YORK, Pa. –  Remi Diaz moved to the United States from the Dominican Republic. Now, he lives in York and appreciates a new executive order signed by Mayor Kim B... 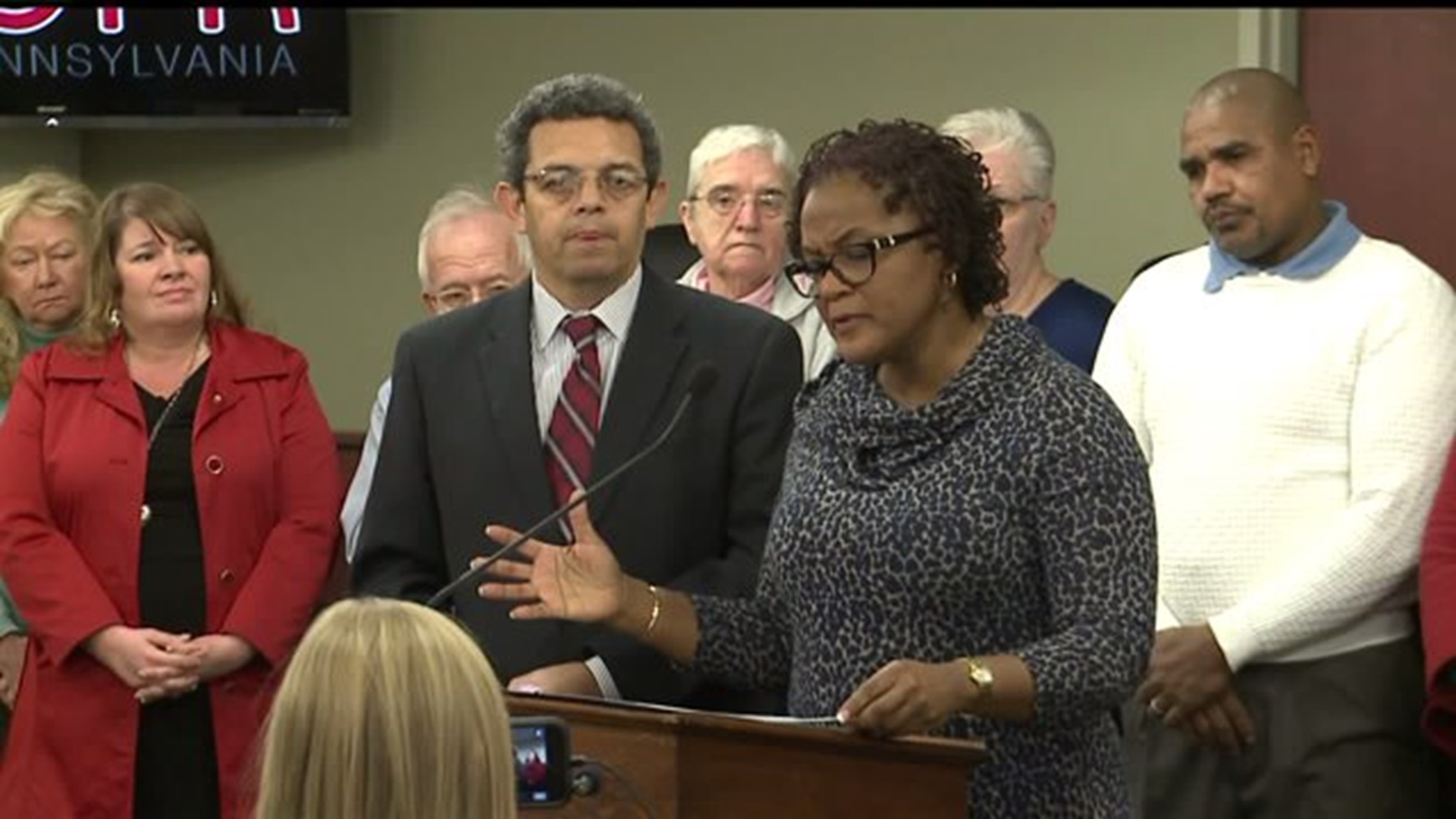 YORK, Pa. –  Remi Diaz moved to the United States from the Dominican Republic. Now, he lives in York and appreciates a new executive order signed by Mayor Kim Bracey aimed at helping immigrants. It’s called the “Welcome City” executive order, and it prevents local police from asking about a person’s immigration status.

"Making sure the people know the police are here to help them. In many cases, we have victims of domestic violence who stay behind closed doors because they are afraid of what might happen, afraid of possibly being arrested,” said York City Mayor Kim Bracey.

Mayor Bracey says it’s the federal government’s job to enforce immigration laws – not the local police. She said the city is a welcoming city, but not a sanctuary city. "Meaning we will not interfere with any federal investigations or enforcement of immigration laws,” said Mayor Bracey.

Diaz says he knows of people who have lived in fear. With this order, he thinks the fear will go away.

“We don't have to be afraid,” said Diaz. “We have to be happy to be a part of the community the same way that I am with my wife, my son, and my daughter.”

9-year-old Angello Salazar agrees. "I dreamed one day that people from American that are like Hispanic won't be deported from America from our new president."

Mayor Bracey says she hopes to continue creating trust between the local law enforcement and the community they serve.