DELTA, Pa. — Larry Smith knew he was on the right track when he and a few other residents decided to hold a town hall meeting. They joined together with Y... 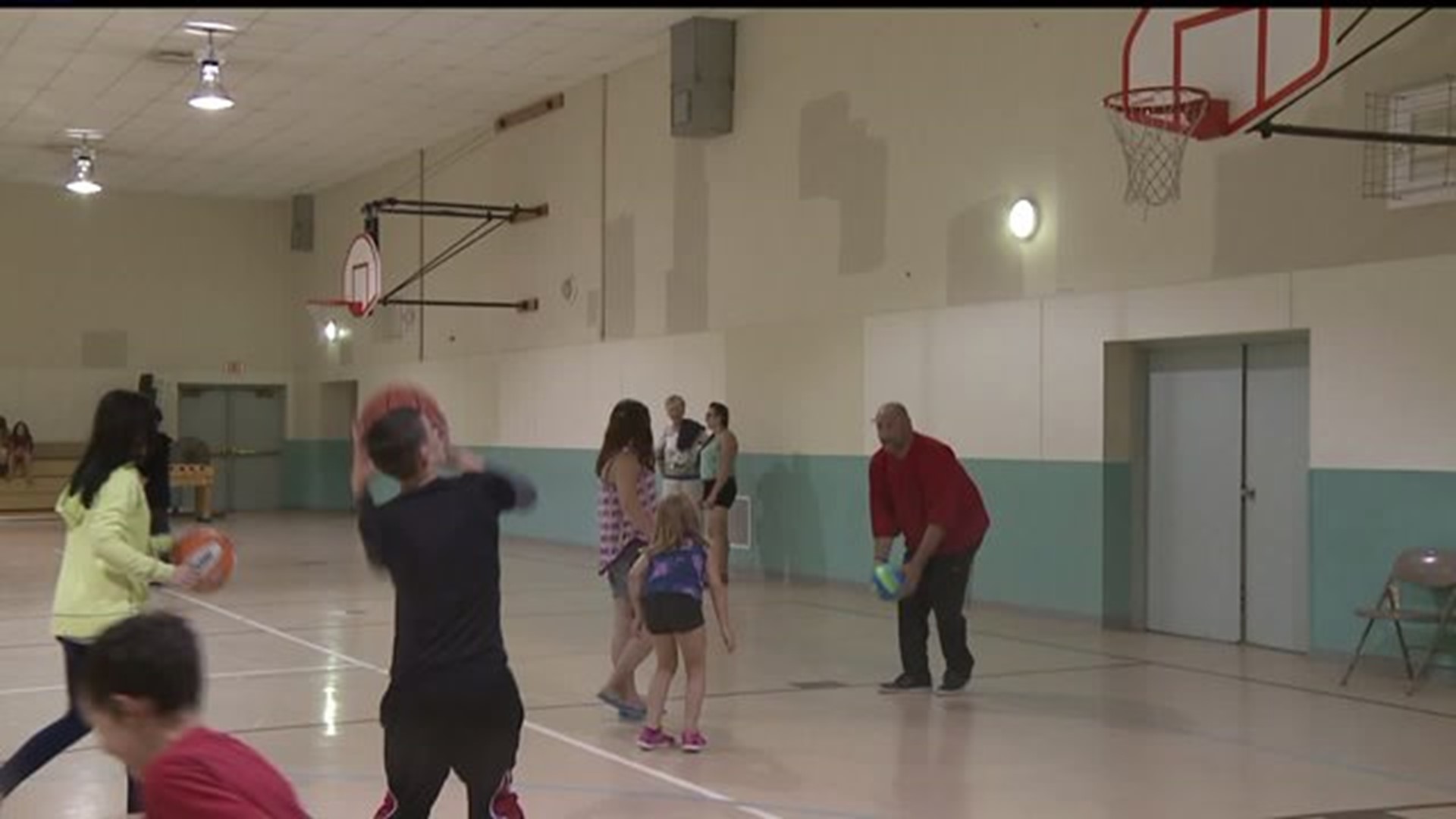 DELTA, Pa. -- Larry Smith knew he was on the right track when he and a few other residents decided to hold a town hall meeting. They joined together with York County Coroner Pam Gay and held the meeting at the Delta Senior Center. More than 200 people attended.

That's when the Mason-Dixon Anti-Drug Task Force really got started. The group is made up of around 70 people from the community, and covers Delta, Stewartstown, Fawn Grove, Fawn Grove Township, Peach Bottom Township, and Hartford County.

"We live right downtown Delta and we had numerous drug transactions that took place in front of our home  in the daylight. The height was two guys injecting themselves and throwing their needles up in our front yard," said Smith, who is one of the members of the Task Force.

Since the task force formed members started a Narcotics Anonymous group, which is held once a week. Members, in partnership with the York County District Attorneys Office have hosted two prescription drug take back events.

Residents have also worked with police to target drug dealers.  "We had 12 arrests in one day and I’m guessing over 50 arrests in our community in the last six to eight months. It has gone from a community that you could not go out at night without seeing drug transactions, to really a quiet community, which it used to be," said Smith.

For the kids, youth nights are being held two times a week, Wednesday nights in Fawn Grove, and Thursdays at the Peach Bottom Recreation Center.

"We’re attempting to give kids an alternative, to do something other than drugs," said Smith.

"We wanted to put boots on the ground so the kids have somewhere to go that’s a positive and reinforcing type of deal to come to," said Norman Laferte, who is a chaperone.