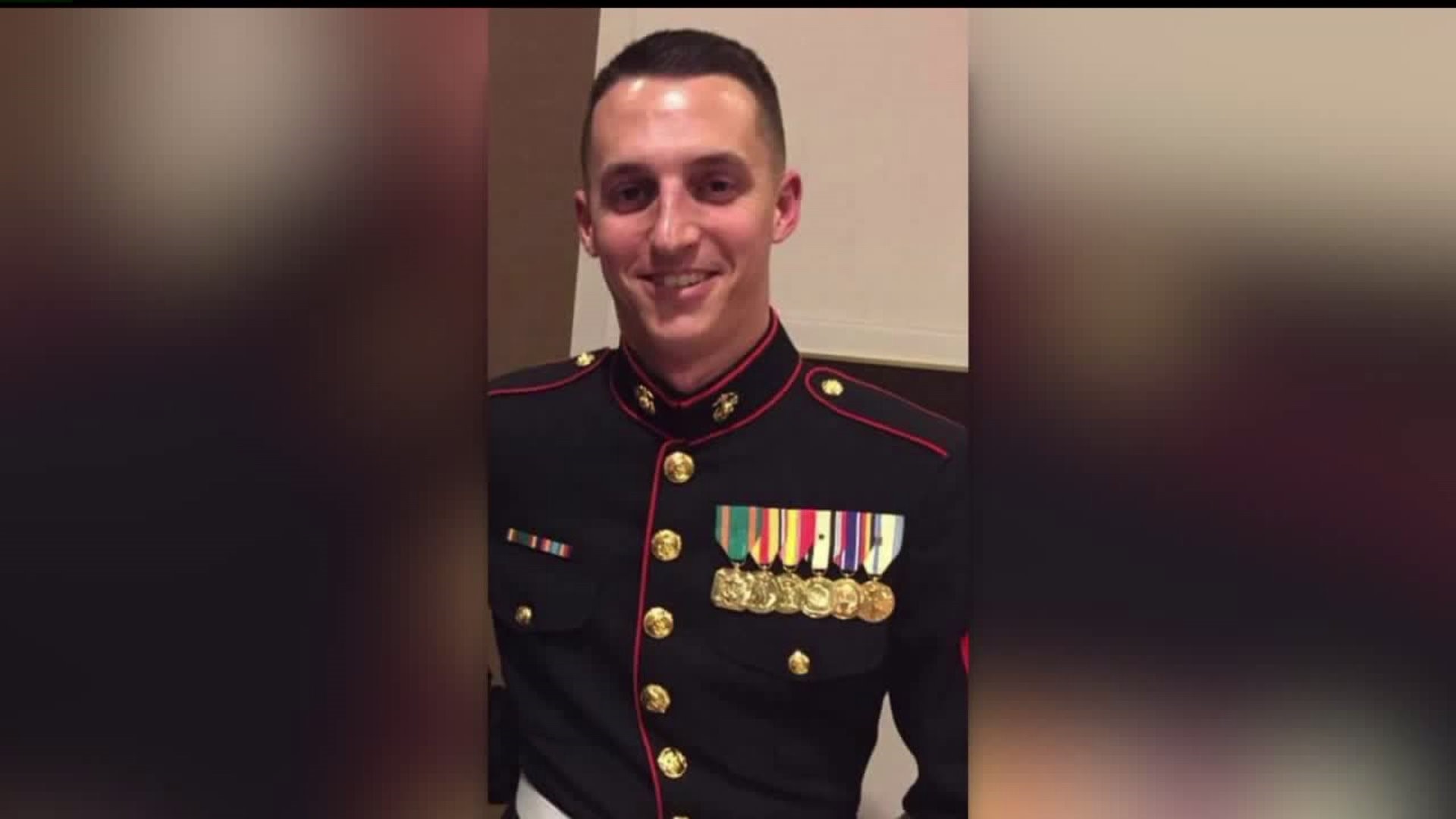 A high school football player, a junior ROTC member, and an amazing person.

Hines was killed in a Taliban attack on Monday in Afghanistan, while serving as a Marine, when a roadside bomb hit the convoy near the base.

Superintendent Dyer says Hines was a part of the JROTC program during its first year, quickly moving up in the ranks to become one of two company commanders that initial year.

That leadership continued throughout his life, entering the marines in October of 2006, shortly after graduating.

The Marine Forces Reserves said in a statement, “These marines are honored for their extraordinary bravery and for their direct contribution to the defense of this nation.”

That's something Dyer agrees with, saying Hines was a great man taken much too soon, and died an American hero and patriot, something the Dallastown community will always honor and remember.

Hines received more than a dozen awards during his years in service.

The Marine Forces Reserve says the circumstances surrounding the attack are still under investigation.