Police investigate multiple bank robberies by man in a dress

SPRINGETTSBURY TOWNSHIP, YORK COUNTY, Pa.– Springettsbury Township Police say on Wednesday around 9:40 in the morning, an African-American man walked into... 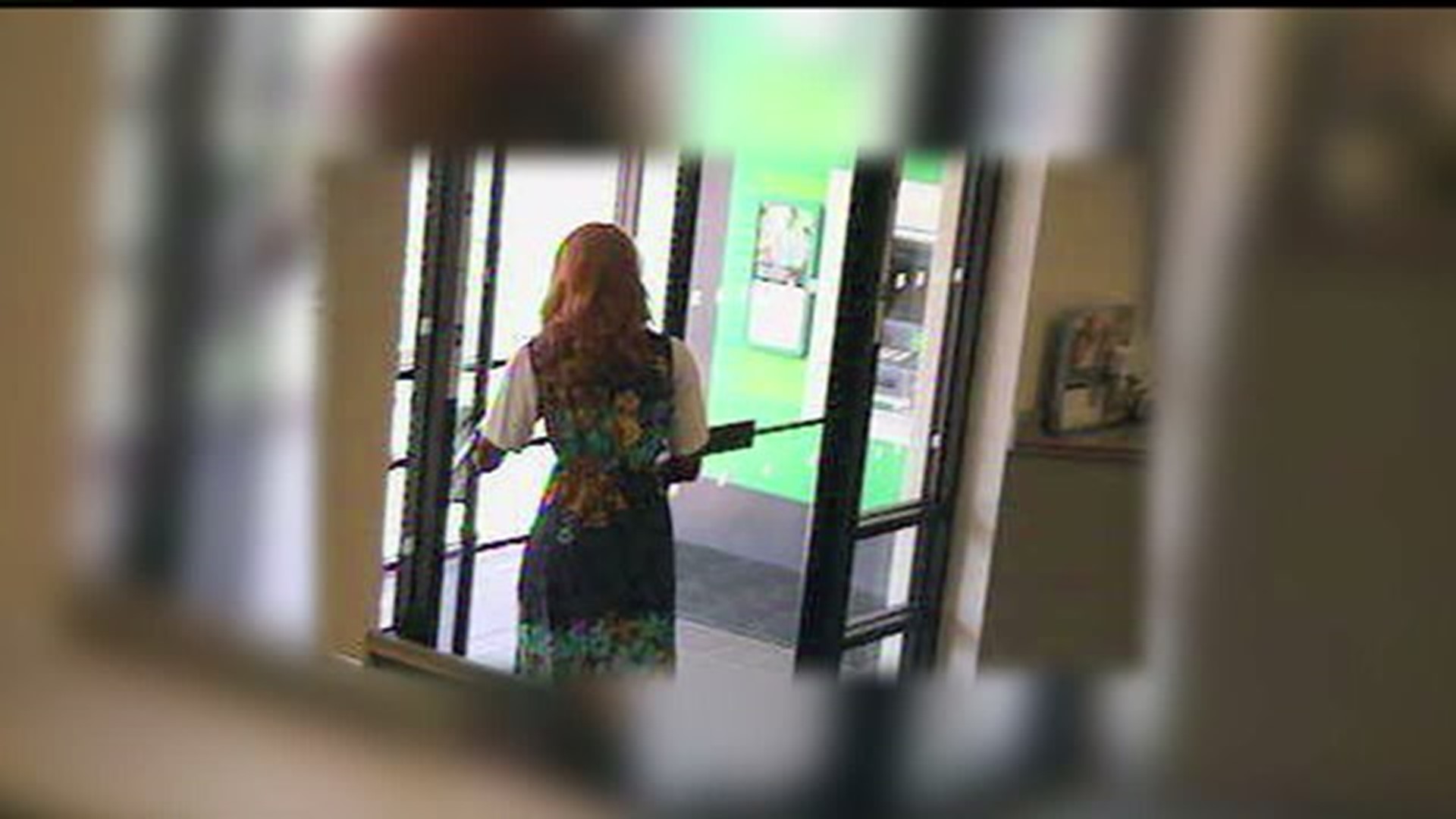 SPRINGETTSBURY TOWNSHIP, YORK COUNTY, Pa.-- Springettsbury Township Police say on Wednesday around 9:40 in the morning, an African-American man walked into the M&T Bank on Haines Road. He was dressed in an orange wig and flower dress. Then, the man passed a note to the teller demanding money and got away.

"No one inside or outside the bank was injured," Springettsbury Township Police Sergeant Brian Wilbur said.

If this sounds familiar, it's because this robbery is almost identical to the July 16th bank robbery in York Township.

"They are similar," Sgt. Wilbur said.

According to York Area Regional Police, at almost the same time of day, a suspect with a similar description walked into the York Traditions Bank on St. Charles Way. He had an orange wig and flowered patterned clothes. The man demanded money and got away.

Sgt. Wilbur said the Springettsbury Twp. Police are working with York Area Regional Police to see if they are connected.

"We always share information between our departments," Sgt. Wilbur said. "At this point, we are looking at all possible leads to see if there are any similarities from this robbery to the other one."

York Area Regional Police said a third robbery like this happened in October 2015. They said at the Northwest Savings Bank on South Queen Street in York Township was the site. It too, was robbed by a man in a wig and dress.

You are asked to call York County Crime Stoppers if you have any information.