FRANKLIN COUNTY, Pa. — A Franklin County man is facing homicide charges for the death of his disabled son  more than a decade after shaking him as an infa... 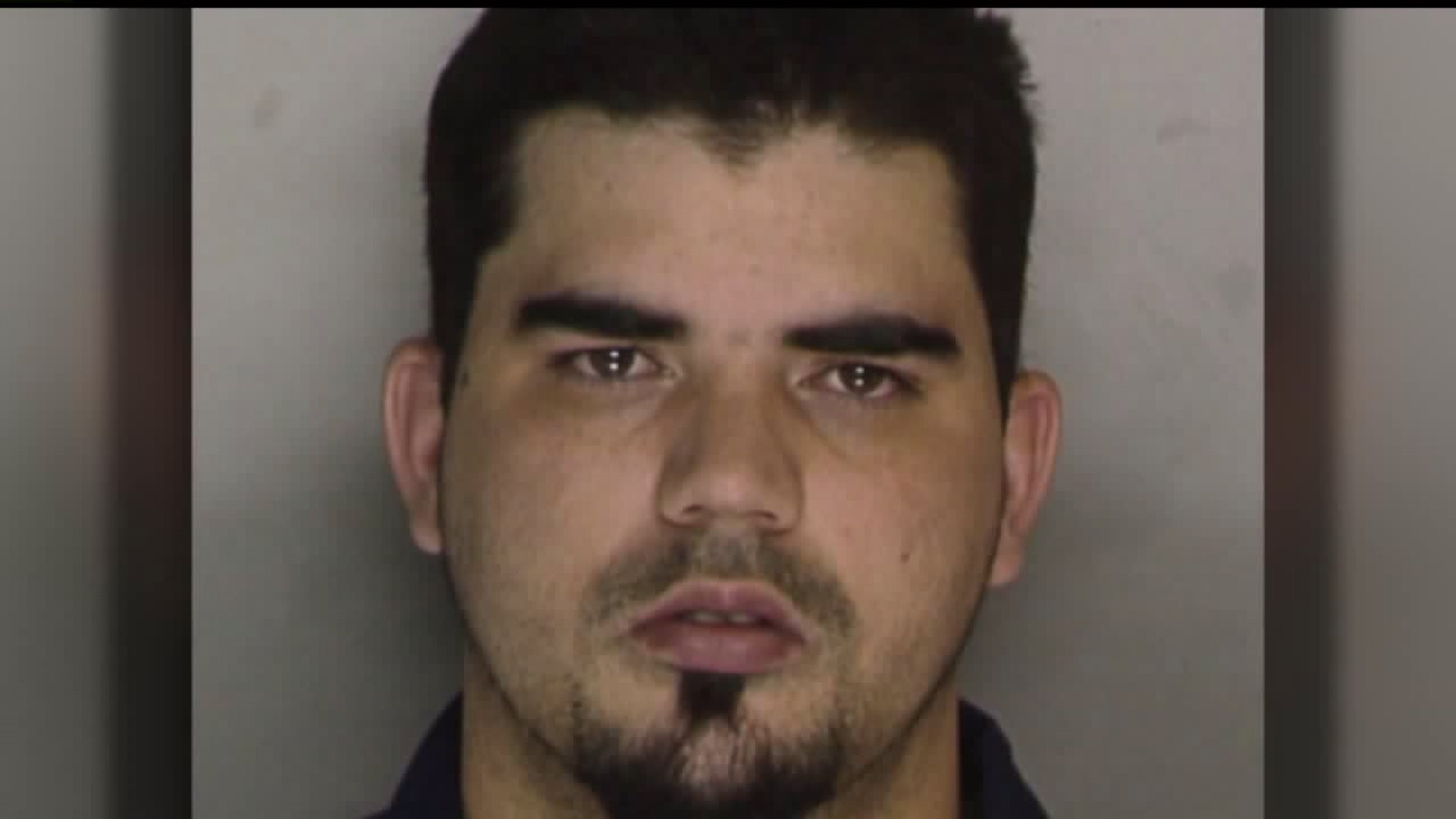 FRANKLIN COUNTY, Pa. -- A Franklin County man is facing homicide charges for the death of his disabled son  more than a decade after shaking him as an infant.

Officials say the boy was just 7-months old at the time when he was left with both physical and mental disabilities after being shaken multiple times.

Espinal was charged with aggravated assault in 2008 and later pleading guilty to endangering the welfare of a child, serving nearly a year in prison.

According to court documents, on December 30 2018, Espinal found his son unresponsive and took him to the hospital where he was pronounced dead.

The Franklin County coroner determined his death was a result of previous injuries back in 2008, at the hands of Espinal.

His wife was not willing to show her face on camera but tells FOX43 after serving his previous sentence, Espinal allegedly worked two jobs and was a dedicated father to their four children, turning his life around.

She says while the death of her son has been very difficult, she doesn’t believe her husband deserves to go back to prison. She tells FOX43 she feels what happened 11 years ago was a mistake he already paid for with prison time already served.

“I don’t know if he got frustrated carrying him and then shook him," she said.  “He always asked me for forgiveness, so I forgave him. Everyone has a second chance. It hurt me a lot but I also knew he wasn’t a bad father. He never hit the kids or anything like that," she added.

“In this particular case it was important to get the facts right from the autopsy and from the pathologists making it grounded forensic finding that the child succumbed from injuries that were a direct cause from the initial assault," said Sgt. Jon Greenwalt, Chambersburg Police Department.

Espinal is currently being held at Franklin County prison.

A preliminary hearing is set for June 18.