YORK COUNTY, Pa.– Update (September 8): The York County Coroner’s Office has released the autopsy results for Woodard. The cause of death is listed ... 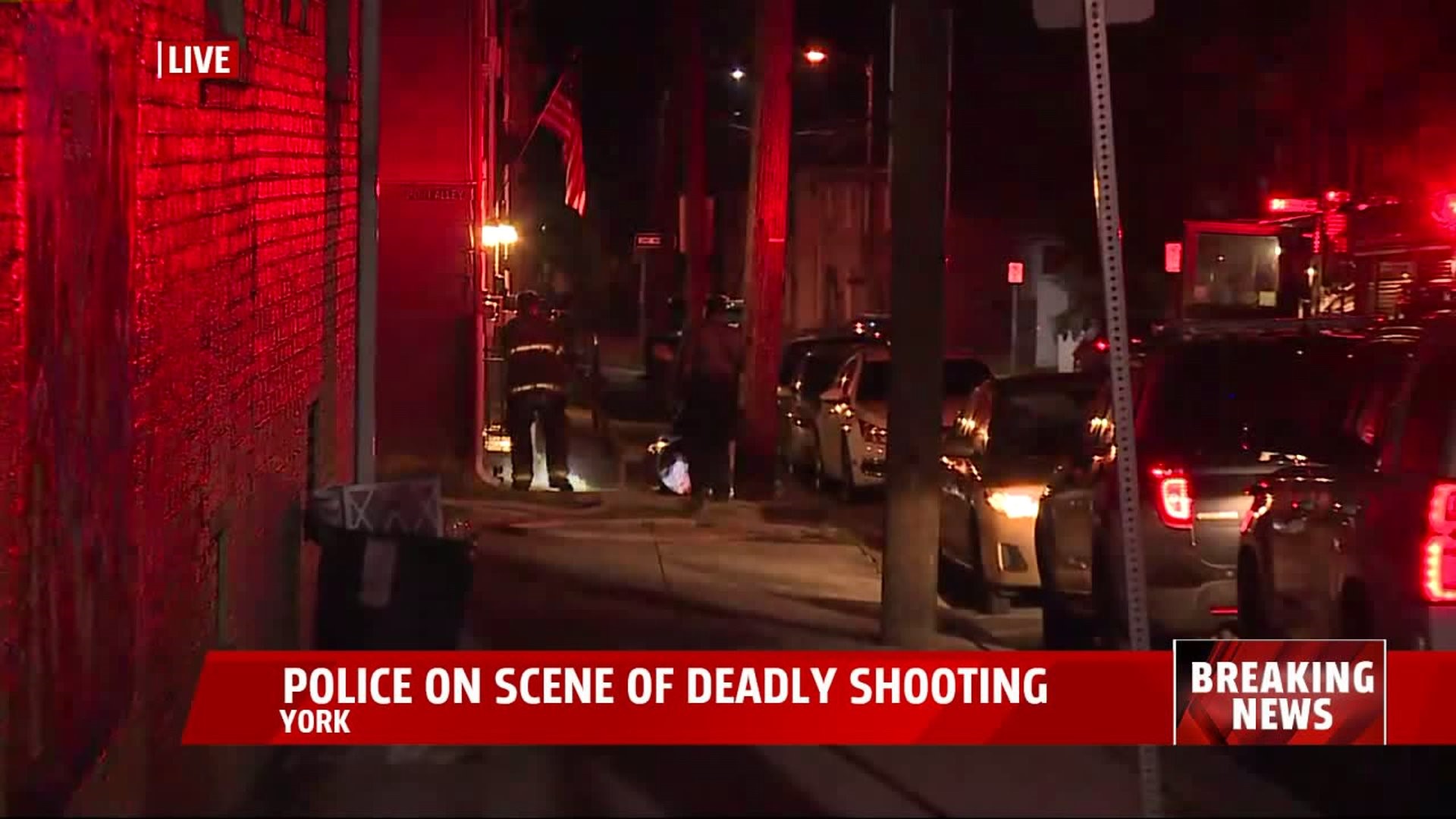 YORK COUNTY, Pa.-- Update (September 8): The York County Coroner's Office has released the autopsy results for Woodard. The cause of death is listed as a gunshot wound to the chest and the manner of death is homicide.

NEWS UPDATE: An autopsy yesterday has determined the COD of 42 yo Juan Woodard is GSW to chest. Woodard was found shot in the 100 blk of N. Pine St., York City, early Friday morning and died at the scene. York City Police are investigating. ###

Manner of death of 42 yo Juan Woodard is Homicide. ###

Update (12:15 p.m.): The York County Coroner's Office has identified the victim as Juan Woodard, 42, of the 100 block of N. Pine St. An autopsy has been scheduled for Saturday, at which time the cause and manner of death will be released, according to coroner Pamela L. Gay.

A man is dead following a shooting in York.

Police say on September 6 around 12:50 a.m., they responded to the 100 block of North Pine Street in York for a reported shooting.

Upon arrival, authorities found a deceased man who had been shot.

Neighbors told FOX43 that the victim was 42-years-old, and preparing to celebrate a birthday next week.

More information is expected to be released on the deadly shooting later this morning.

Authorities are asking anyone with information regarding this incident or any of the individuals involved to contact the York City Police Department using any of the following methods:

Or submit a tip through CRIMEWATCH at http://www.yorkcitypolice.com.

Tips can always be anonymous.