Man claims he was unreasonably searched in lawsuit filed against City of York, unidentified officers

HARRISBURG — A West Manchester Township man filed a lawsuit on February 4 against the City of York and unidentified officers for their alleged violation o... 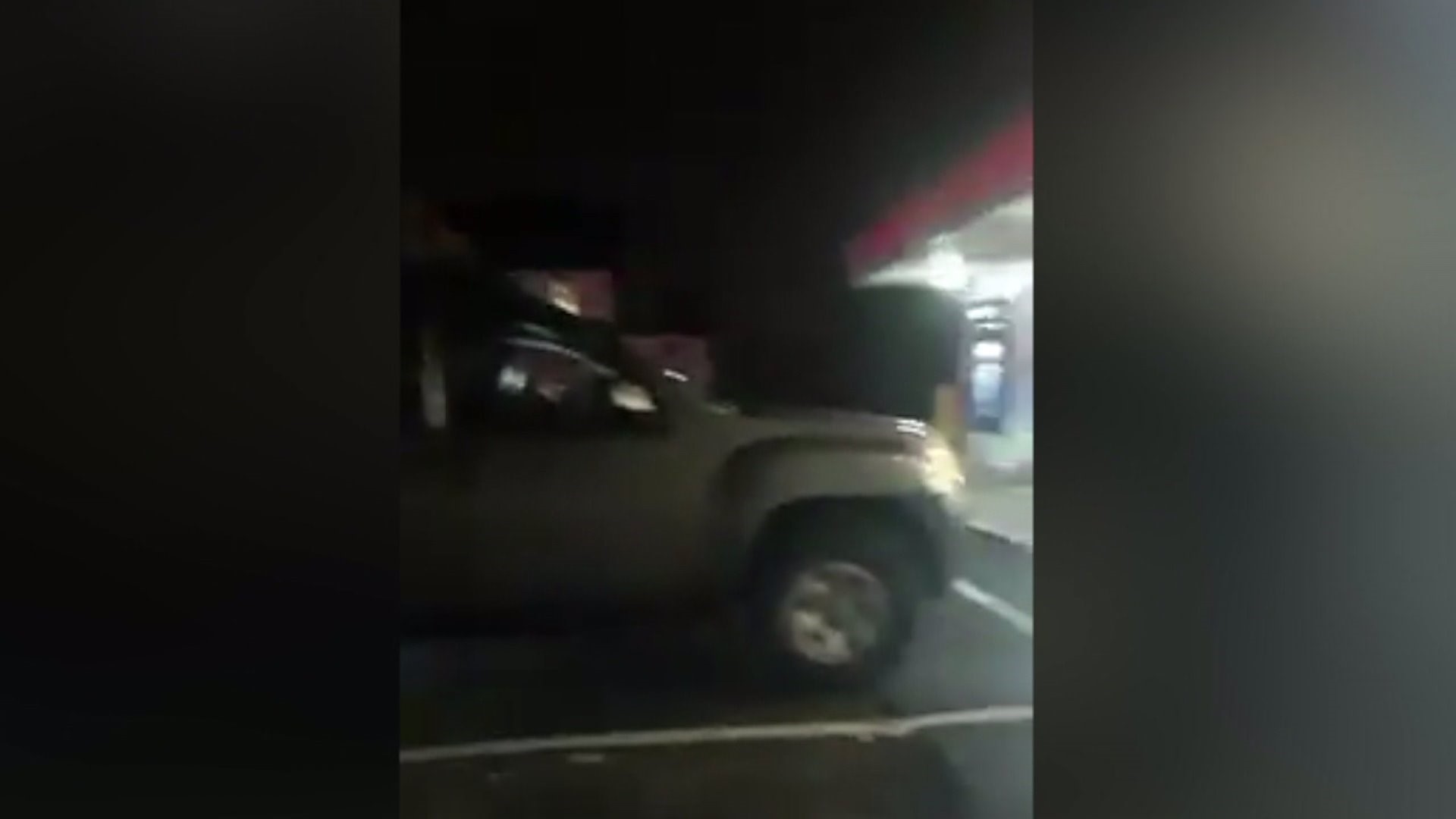 HARRISBURG -- A West Manchester Township man filed a lawsuit on February 4 against the City of York and unidentified officers for their alleged violation of his rights.

Victor Ezeibe claims that officers allegedly pointed guns at him and was unreasonably searched at a Turkey Hill in York City on December 16, 2018, according to the lawsuit.

That evening, a police cruiser followed Ezeibe from Shell gas station on Roosevelt Avenue to the convenience store located on West Market Street, the lawsuit alleges. Ezeibe parked his vehicle and an officer allegedly shouted at him to stay inside his vehicle. He then reportedly observed four to five other police cruisers and officers.

The lawsuit alleges that three officers had their guns pointed at Ezeibe when he was ordered to drop his car keys out the window.

Officers allegedly ordered Ezeibe out of his vehicle, handcuffed and searched him before placing him in a police cruiser. His vehicle was then searched.

Ezeibe was escorted back to his vehicle following the search, which during that time, allegedly led to a cut or abrasion on him.

Three days after the incident, Ezeibe contacted York City Police to get information about the encounter. He was allegedly informed that there was no records pertaining to it.

Ezeibe claims that his Fourth and Fourteenth Amendment rights were violated. He is seeking compensatory damages from all defendants as well as punitive damages from the officers.

Ezeibe is being represented by The Chavez-Freed Law Office, which gave FOX43 permission to use video obtained during the incident.