Akeem Washington stands accused of plotting to kill three Lancaster police officers who arrested him last month for being drunk and disorderly. “The whole... 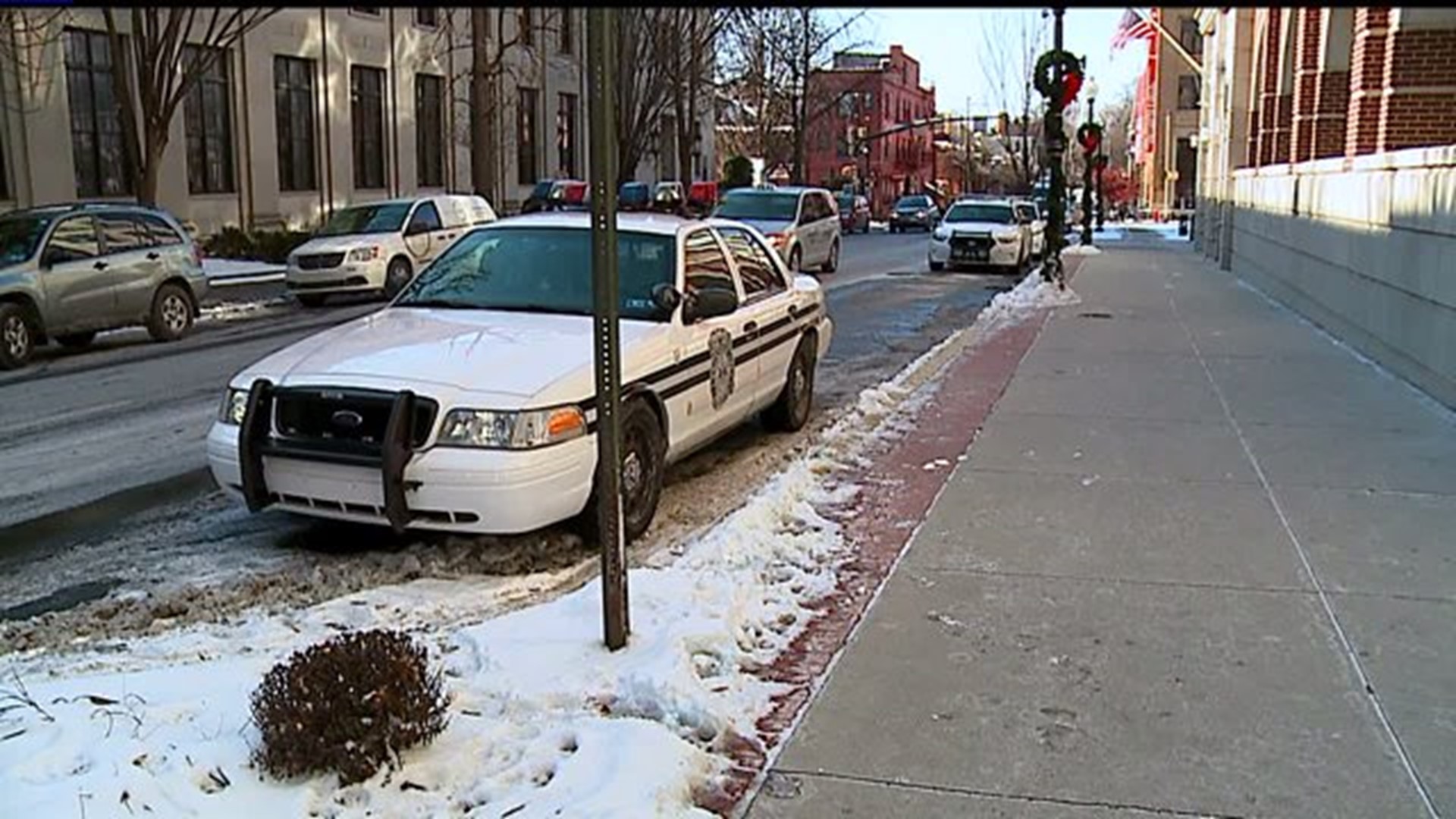 Akeem Washington stands accused of plotting to kill three Lancaster police officers who arrested him last month for being drunk and disorderly. "The whole goal is to intimidate police officers. Well, that's just not going to happen," said Lancaster Police Chief Keith Sadler. Washington claimed to have access to an AK-47 and an AR-15. While in prison he tried to recruit another inmate to help out with his plan to lure the cops to a place where he could shoot them to death, police say. It was that other inmate who tipped off authorities. "What I could gather, it sounds like that bothered his conscious and he let officials know and that's what got the ball rolling," said Sadler.

Washington's plan to lure the cops to a place he could kill them wasn't the only threat he made. The chief said Washington threatened to follow one of the officers and shoot him in front of his house. Washington also said that if the officer's family came out, he'd shoot them too. "You can't think of a bigger coward than someone who would kill somebody's children and spouse," said Sadler.

Now Washington, who's still being held in the Lancaster County Prison, is facing a sentence of up to 20 years, if convicted. "We wouldn't have filed the charges if we didn't think it was legitimate, that he was capable of carrying something out like that. There's been cases in the country were officers have been ambushed by people exactly like this that have a grudge," said Sadler.

The Chief is referring to the recent incident in New York City when two cops were shot to death execution style while sitting in their squad car. Not since the late 60s has the Chief seen this kind of anti-police mentality throughout the country, but not necessarily in Lancaster.  "While the climate is seemingly anti-police, I can honestly say, at least in this community, I've gotten a lot more pro-police responses than the negative ones," said Sadler.