Man charged in death of fiancée, daughter who drowned after boat capsized in May

DAUPHIN COUNTY — UPDATE: Officials have released video of the Dock Street Dam incident that resulted in the death of Mary Bredbenner and Madelyn Binkley. ... 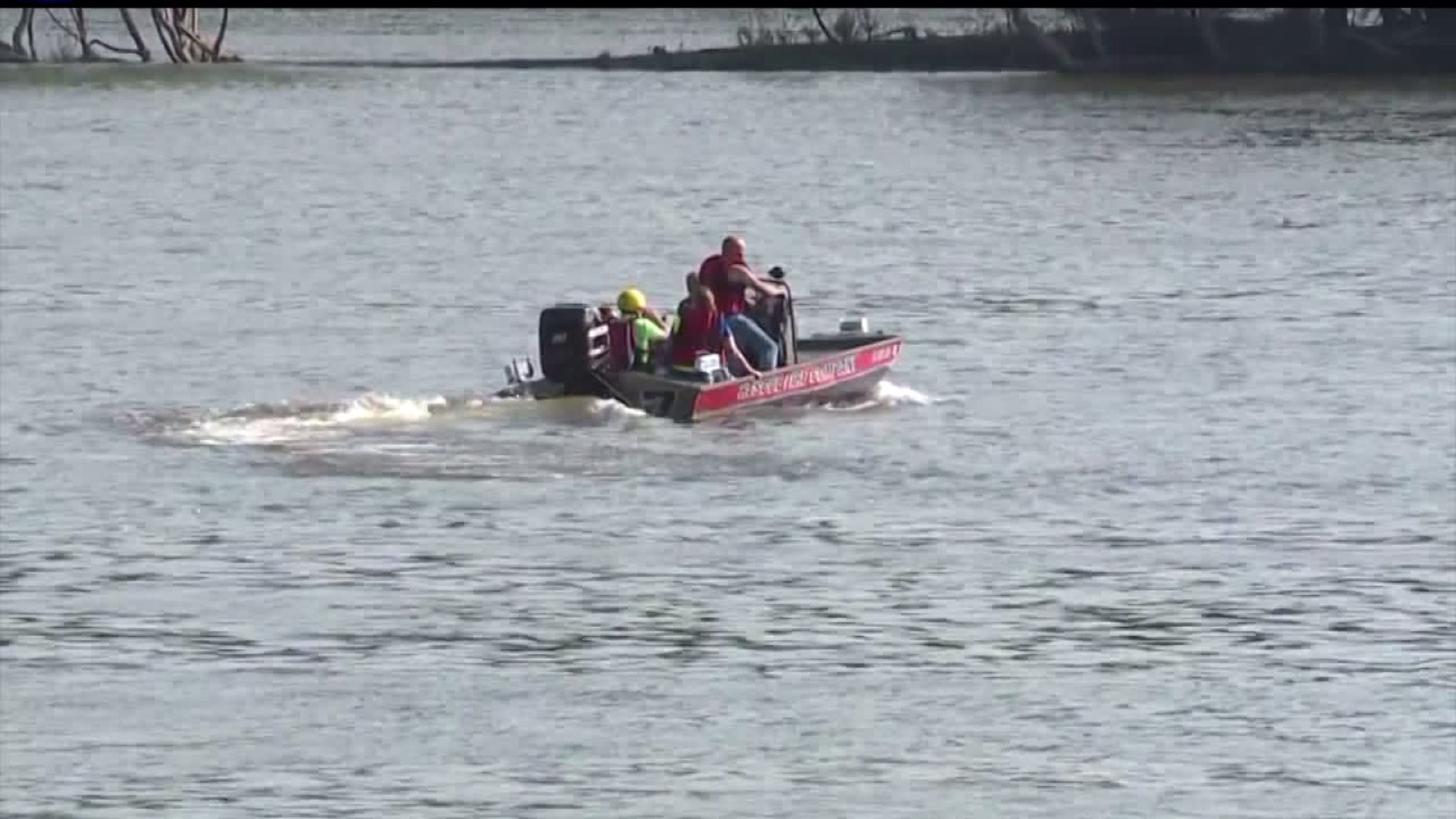 DAUPHIN COUNTY -- UPDATE: Officials have released video of the Dock Street Dam incident that resulted in the death of Mary Bredbenner and Madelyn Binkley.

According to police, a camera, owned by the Susquehanna River Basin Commission and located on a building near the river and the Dock Street Dam, captured the crash on video.  The video shows Binkley's boat emerge from under the I-83 bridge and upon approaching the Dock Street Dam, turn eastward, running parallel to the dam before turning north again and striking the dam head on.

PREVIOUSLY: Cody Binkley has been charged in the death of his fiancée and daughter, who perished after a boat they were on capsized in the Susquehanna River.

The boat -- carrying the family of three and their dog -- capsized around 10 p.m. on May 7 just south of the I-83 bridge in Dauphin County.

The Dauphin County Coroner's Office ruled that the death of Bredbenner, 25, and Binkley was caused by accidental freshwater drowning.

This is a developing story. It will be updated when more information becomes available.