Man arrested in connection to police-involved shooting in York

YORK –A York man has been arrested in connection to a police-involved shooting on Monday. Donovain Saulisbury, 31, was shot by a police officer after he p... 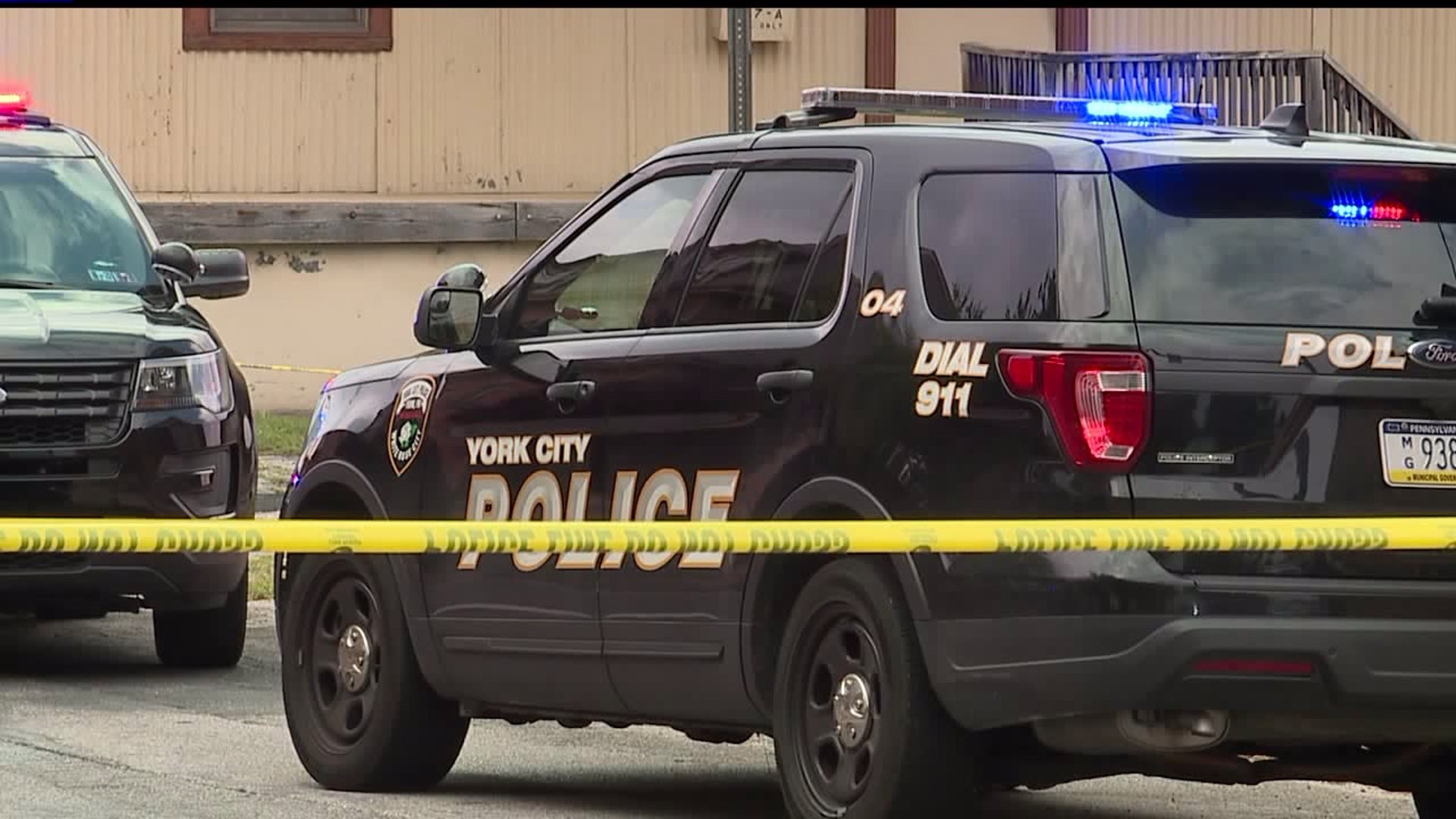 YORK --A York man has been arrested in connection to a police-involved shooting on Monday.

Donovain Saulisbury, 31, was shot by a police officer after he pointed a BB gun that resembled a semi-automatic weapon as officers were responding to a trespassing call at the Greyhound Bus Station in York.

One of the responding officers fired at Saulisbury, who led police on a short foot chase.

Police eventually fired at Saulisbury a second time, striking him in the leg. He received immediate medical care at the scene before being transported to York Hospital for additional treatment, police say.

The BB gun was recovered underneath Saulisbury, according to police.

State Police were called in to investigate the incident and viewed multiple surveillance videos of the confrontation.

The incident began when the co-owner of a Greyhound Bus Station on East North Street called 911 to report that Saulisbury cursed at him and threatened to kill him after he informed Saulisbury he was trespassing on the property and asked him to leave, according to police.

Saulisbury has been charged with Aggravated Assault, Possessing Instruments of Crime, Terroristic Threats, Simple Assault, and Criminal Trespass.  He was arraigned at York Hospital, where he remains in stable condition.