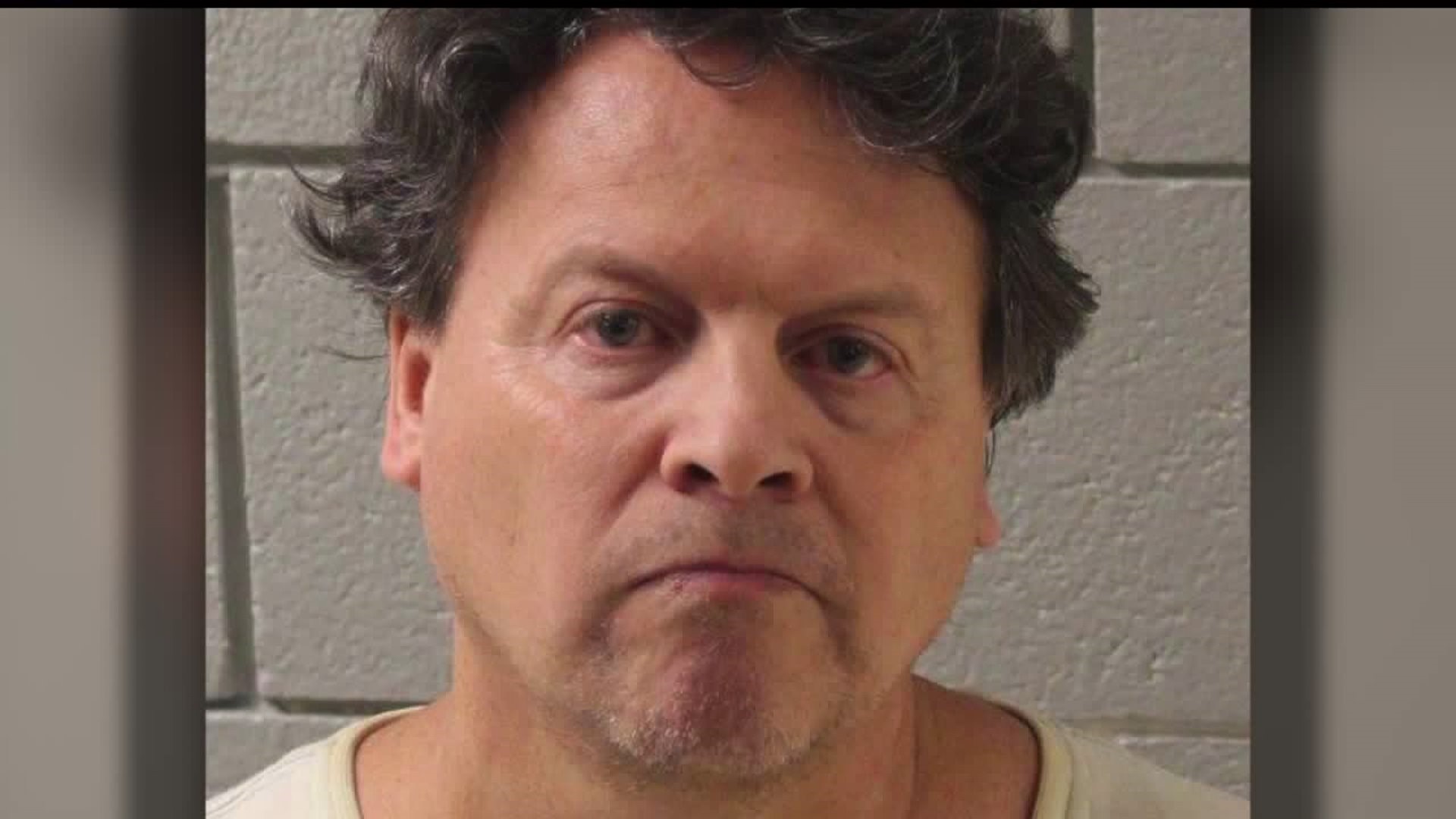 He's accused of buying beauty products, medicine and toiletries at various stores in Cumberland County, filling them with unknown substances and then returning them.

Some of the places that were targeted include Giant, Wegman's, Walmart and CVS in Hampden and Silver Spring Townships.

At the preliminary hearing, FOX43 asked Burns if it is true that he tampered with products and he replied "No it's not true."

We also asked what he put in the products to which he replied "I didn't put anything in them."

Court documents say a customer bought toothpaste and noticed the box had been re-sealed with glue -- a substance inside the tube appearing hard with tape on the back.

Police say they discovered 24 dates where Burns returned tampered products as well as evidence of numerous tampered and re-sealed items that appeared to be ready to return at his parents home, where he had been living.

Burns' parents say they were unaware of anything their son may have been doing.

It's still unclear what Burns added to the products -- the substance has since been sent in for testing.

Police say he is not cooperating with the investigation.

Burns will head to trial for a Formal Arraignment November 14.

He faces a wide range of charges including recklessly endangering another person, theft by deception and criminal mischief.