FRANKLIN COUNTY — The man accused of taking a 4-year-old girl from her bed last month is scheduled to appear in court, Tuesday. 20-year-old Thomas Dewald ... 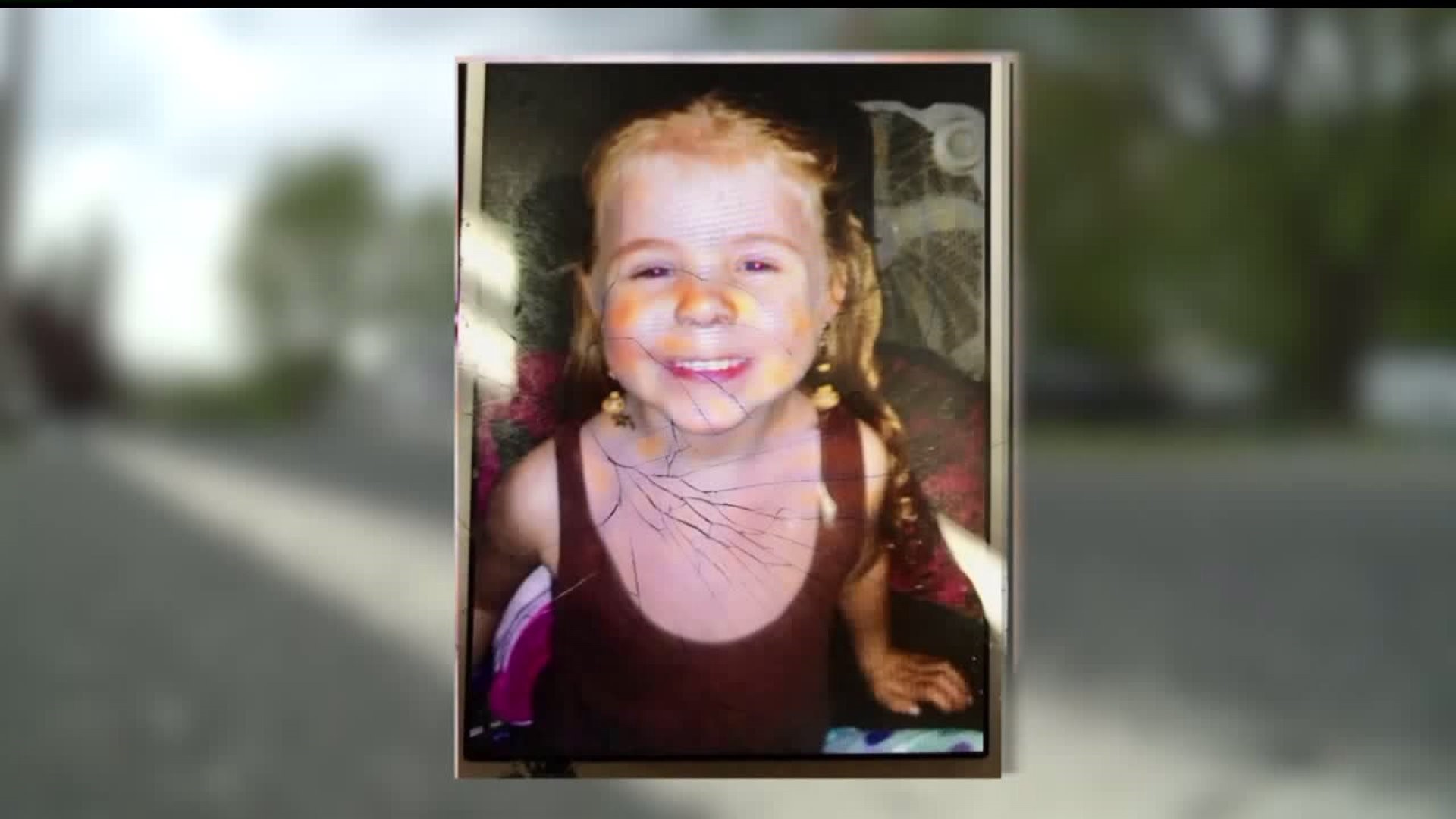 FRANKLIN COUNTY -- The man accused of taking a 4-year-old girl from her bed last month is scheduled to appear in court, Tuesday.

20-year-old Thomas Dewald will appear at his Preliminary Hearing, scheduled for 1:00PM inside the Franklin County Courthouse.

Dewald was arrested after admitting to the abduction of a 4-year-old girl as well as an attempted home invasion.

Thomas Dewald, 20, kidnapped a girl from her home on April 25. State Police said the girl was last seen around 7:30 p.m. on April 24. She was found unharmed several hours later about two miles away in the 14000 block of Harbaugh Church Road.

Dewald also admitted to attempting to burglarize a home on Lower Edgemont Road early on April 29. Police say Dewald intended to take a child from this home but was scared off by the family dog.
Police say Dewald was staying with  his Grandparent at a home on Harbaugh Church Road. His grandmother told police she confronted Dewald about crying sounds she heard coming from his room, but he left for work before answering her.
Police went door-to-door searching for answers and asked the grandmother to see Dewald's room.
According to Police Documents, officials found a wooden chest inside the room where Dewald kept the victim. Police found strands of blonde hair and large black strips of tape inside the chest.
Police say Dewald admitted to taking the girl, who he had no connection with and to touching himself while she was next to him.
Dewald also told police he searched the neighborhood for children playing outside and for homes with no surveillance video.