Major backlog in background checks for anyone volunteering with kids

New laws meant to protect children have nearly doubled the time it takes to perform a background check, which could effect anyone volunteering with kids. ItR... 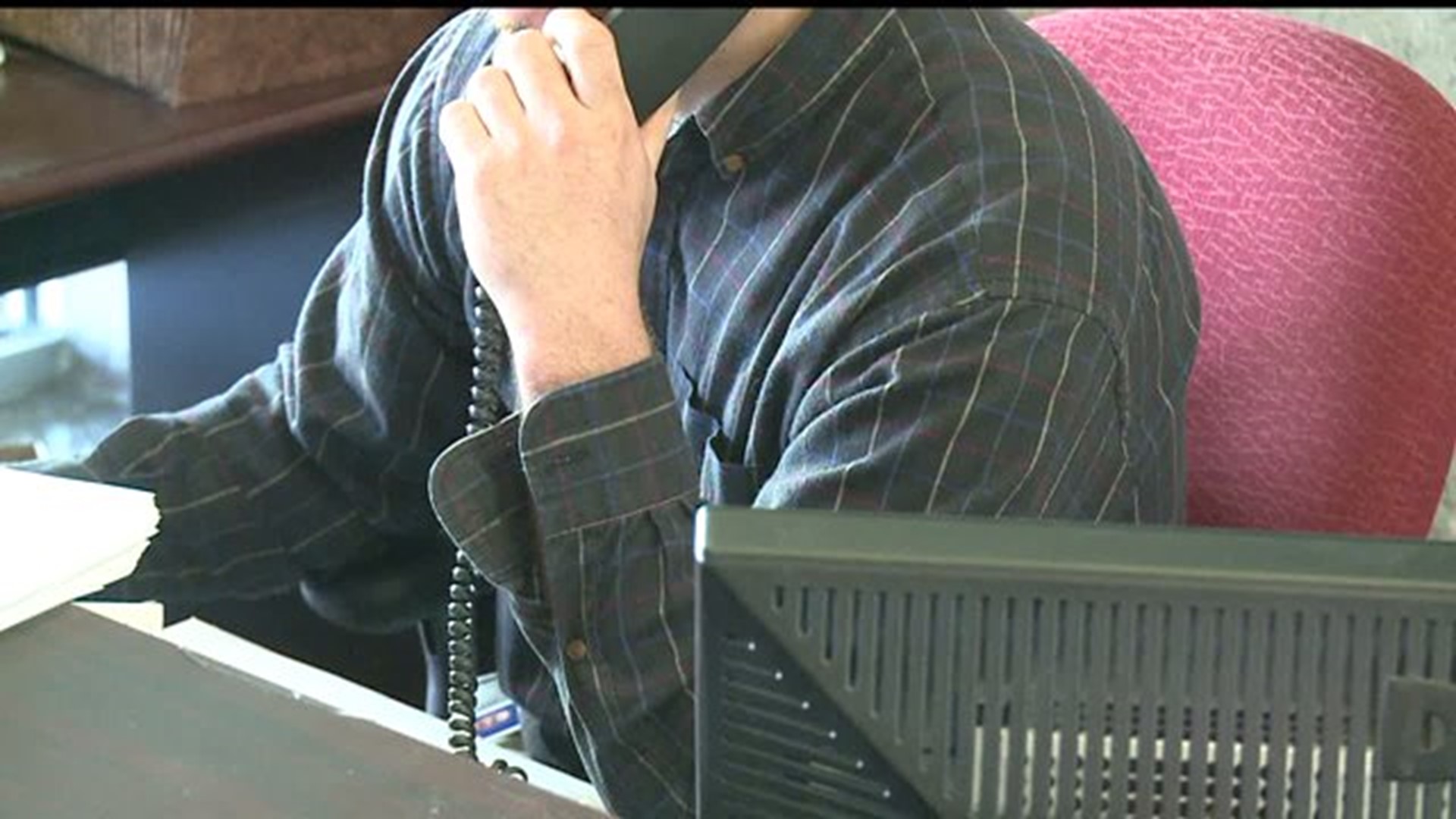 It's because of a new law that requires volunteers like little league coaches to submit to a background check, designating them as mandatory reporters meaning they have to report child abuse or run the risk of felony charges.

The Secretary for the Department of Human Services, Ted Dallas, said they've added about thirty additional employees to help cut down on the backlog. They're getting better. At the beginning of the year it took twenty six days to process a background check instead of twenty two. So when do officials think they'll meet the fourteen day window required by law? "I think over the course of about a month you'll see the numbers start to come down. It may be too soon to tell exactly when that will happen but with the changes that we have in place and letting them go into effect for the next week or two I think we'll have a much better idea," said Dallas.