COLUMBIA, LANCASTER COUNTY — Business owners in Columbia are expected to voice concerns about a lock box ordinace tonight during a Borough meeting. The co... 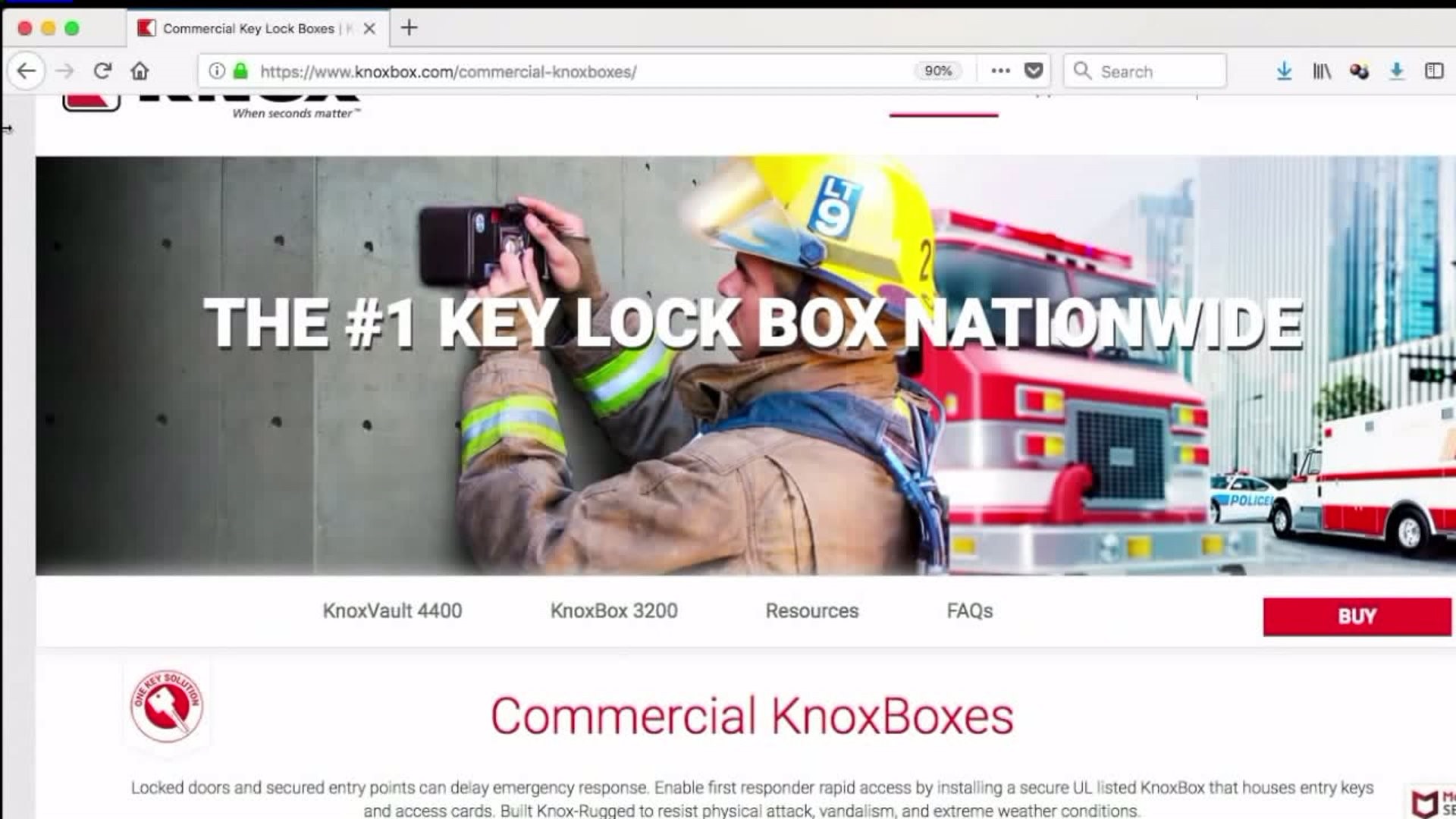 COLUMBIA, LANCASTER COUNTY -- Business owners in Columbia are expected to voice concerns about a lock box ordinace tonight during a Borough meeting.

The concerns are about ordinance #74. This is the Knox Box ordinance. The Knox Box is a box that is installed on the outside of a business and allows first responders to gain immediate access into secure buildings, campuses and more when needed.

According to LancasterOnline business owners don’t like that this ordinance gives someone access to their private property. They also don’t like the money out of pocket they are going to have to spend.

The Knox Box costs anywhere from $300 to $700 dollars each. If the approximately 175 businesses that are required to install the boxes don’t comply they could be fined as much as $600 dollars and potentially get jail time if those fines are not paid.

The cost versus safety is what the borough is using to keep this ordinance in place. Knox Box believes their product can minimize property damage, avoid forced entry and reduce workplace injuries.

A representative from the Knox Box company will take part in tonight’s Q&A. The meeting is scheduled to start at 6 o’clock at the Borough Council Chambers.