The birth control device, Essure, has been under fire by women across the country. And after a 6 month investigation, the Food and Drug Administration announced... 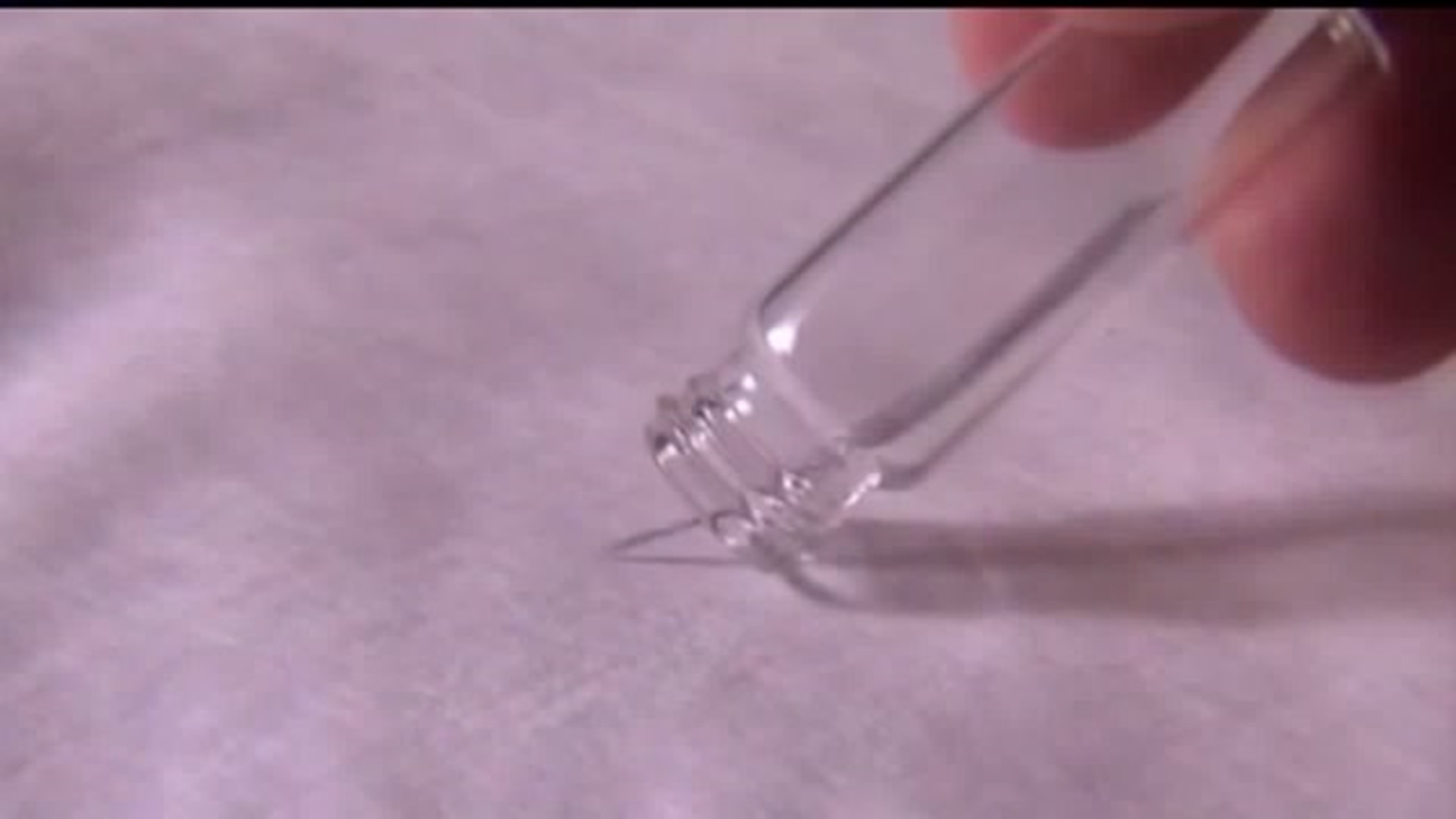 The birth control device, Essure, has been under fire by women across the country.

And after a 6 month investigation, the Food and Drug Administration announced Monday a new mandatory clinical study for Essure as well as new labeling recommendations for the device and a checklist for doctors.

But many are upset that the device isn't being pulled from the market.

FOX43 spoke with a former FDA employee who says there's not just an issue with Essure, but also with the reporting system responsible for keeping track of problems.

Madris Tomes worked for the FDA for years when she noticed something wasn't right with the administration's reporting system.

She expressed her concerns and said she was ignored, so she left and started her own reporting program from scratch.

"I want to work with hospitals and providers and give them the opportunity for them to do these easy searches," said Tomes.

The device, Essure, owned by the manufacturing company, Bayer, has been around since 2002.

Bayer claims that nearly 1 million women have had the device implanted.

The device's coils are meant to fuse to the Fallopian tubes and block ovarian eggs from reaching the uterus.

The device is being blamed for stomach pain, hair loss, blood transfusions, miscarriages and much more.

"These women have teeth falling out, some of them have been accused of taking meth because their teeth are falling out so fast," said Tomes.

A local Elizabethtown woman is among many experiencing severe pain.

She says the device is not only responsible for a miscarriage she suffered in August, but it has robbed her of living a normal life.

"Almost like severe cramping and sometimes i can actually feel them moving. I can feel the heat and almost tearing of the coils," said Cass Beck.

According to the FDA's investigation, it had received more than 5,000 medical device reports related to Essure as of May of last year, and of those reports, 5 were fetal deaths.

But, Madris searched the public system and found otherwise.

"I typed in Essure nickel and within a second I had 544 reports in front of me," said Tomes.

She read every report and was able to narrow the field down to 303 cases of fetal deaths.

Madris says the problem is with the form that doctors have to submit... there is no box to check that says fetal death.

"It's either malfunction, injury or death. And so what I did is rather than search the ones where the death box was checked... I searched all reports with those terms and most of those were classified as injuries and not deaths," said Tomes.

Her findinds were brought to the attention of Congress members across the country and her report was sent to the FDA.

The administration has declined to comment on her findings.

But the FDA came out with an announcement today requiring a mandatory clinical study for the device and labeling recommendations.

Those recommendations include a boxed warning label and checklist for doctors to discuss potential risks of the device.

Madris says the f-d-a has failed thousands of women.

The FDA is asking people to comment on its recommendations 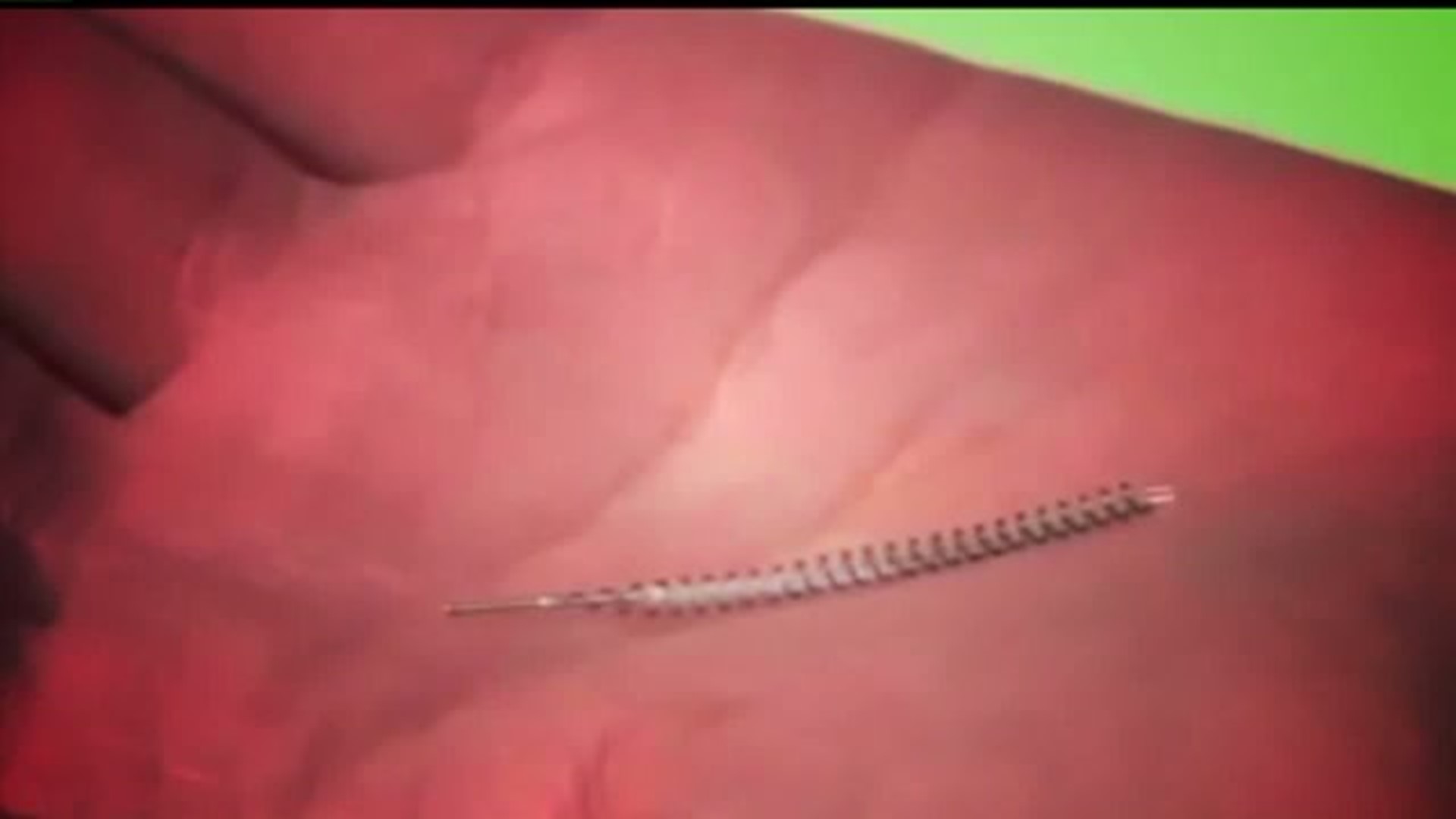