York, Pa. – The founder on the non-profit B.E.A.S.T Initiative Push, LaQuinn Thompson, feels obligated to help the youth in York. “I feel like it’s ... 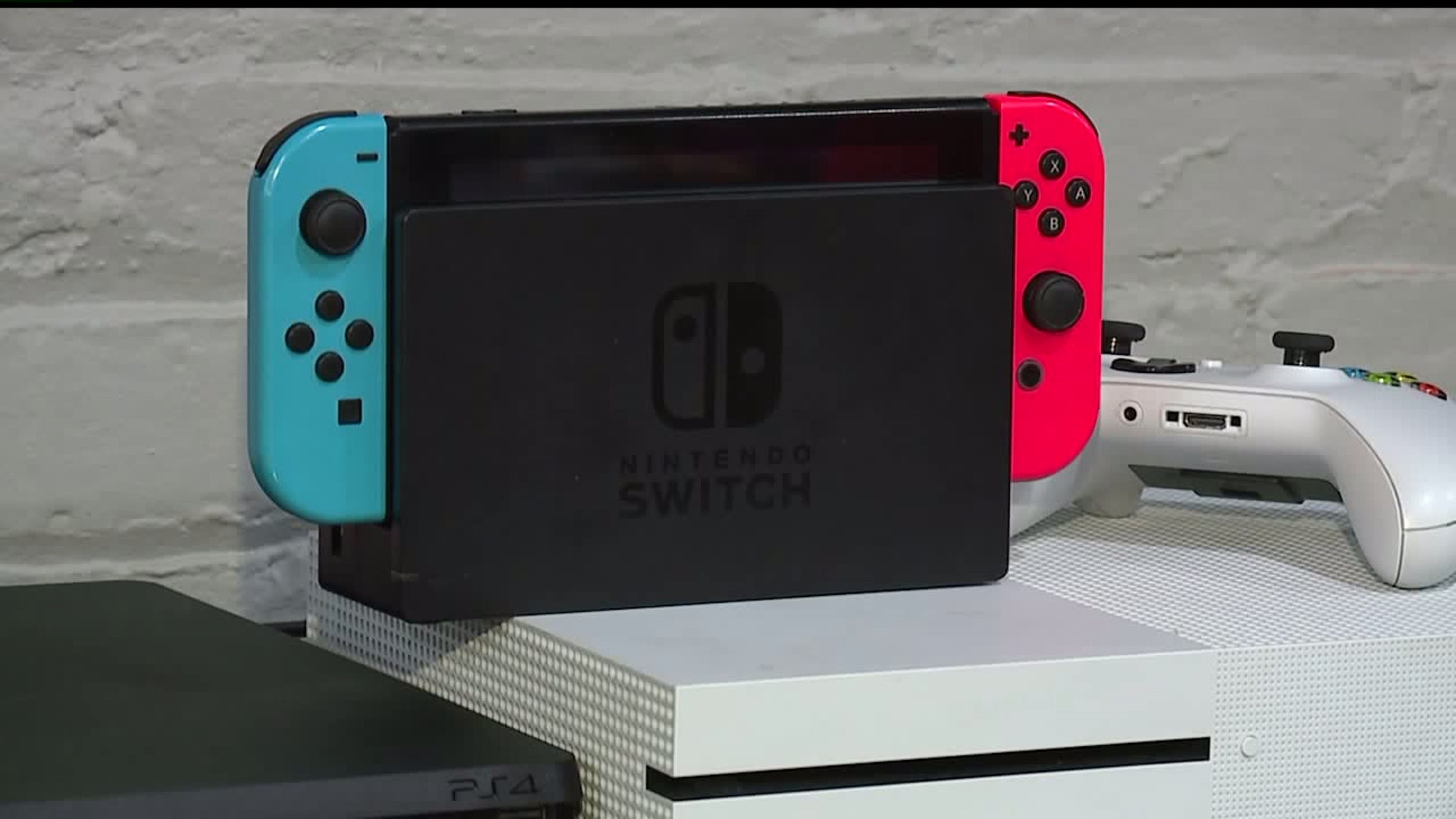 York, Pa. - The founder on the non-profit B.E.A.S.T Initiative Push, LaQuinn Thompson, feels obligated to help the youth in York.

“I feel like it's my purpose. It’s my life’s purpose to give back to the community," said Thompson.

Thompson grew up in a single parent home. He says his basketball coaches played a major role in his life. They also inspired him to become a mentor.

“I played basketball at a young age all the way up till college but, I had coaches and mentors who took me under their wing and taught me a lot of things for basketball and just life skills in general.”

Now Thompson is the Mentor. He has created a place for kids to play video games and learn about being a gamer.

"We want to teach the kids how to build their own PC's, put them together and, start using them to compete in games as well, [because] when it comes to the pros, a lot of the pros are using gaming PC's.”

“Being able to bring them all down here into one hub and say 'hey, there are other people that play the same game as you. They don’t look the same as you but they still have the same mindset as you.'”

He hopes playing games is just beginning for kids who hoped to have careers in gaming.

“Gaming has become huge over the years. We have pro teams being established, competing for a lot of money and just having a huge fan base.”

Although Thompson enjoys giving back, his goal is to change people's perception of how they see York's inner city youth.

“People that see the youth inside the city are easy to attack them and say that 'oh they’re thugs, drug dealers and they’re just troubled' and not understanding the underline issue that they have in there lives.”

In the future, Thompson hopes to expand his initiative outside of the state.