Live and Local: Learning about the Underground Railroad in Lancaster

LANCASTER, Pa. — Beyond the roads and buildings of present day downtown Lancaster, there’s centuries of history. “It’s exciting,” explained re... 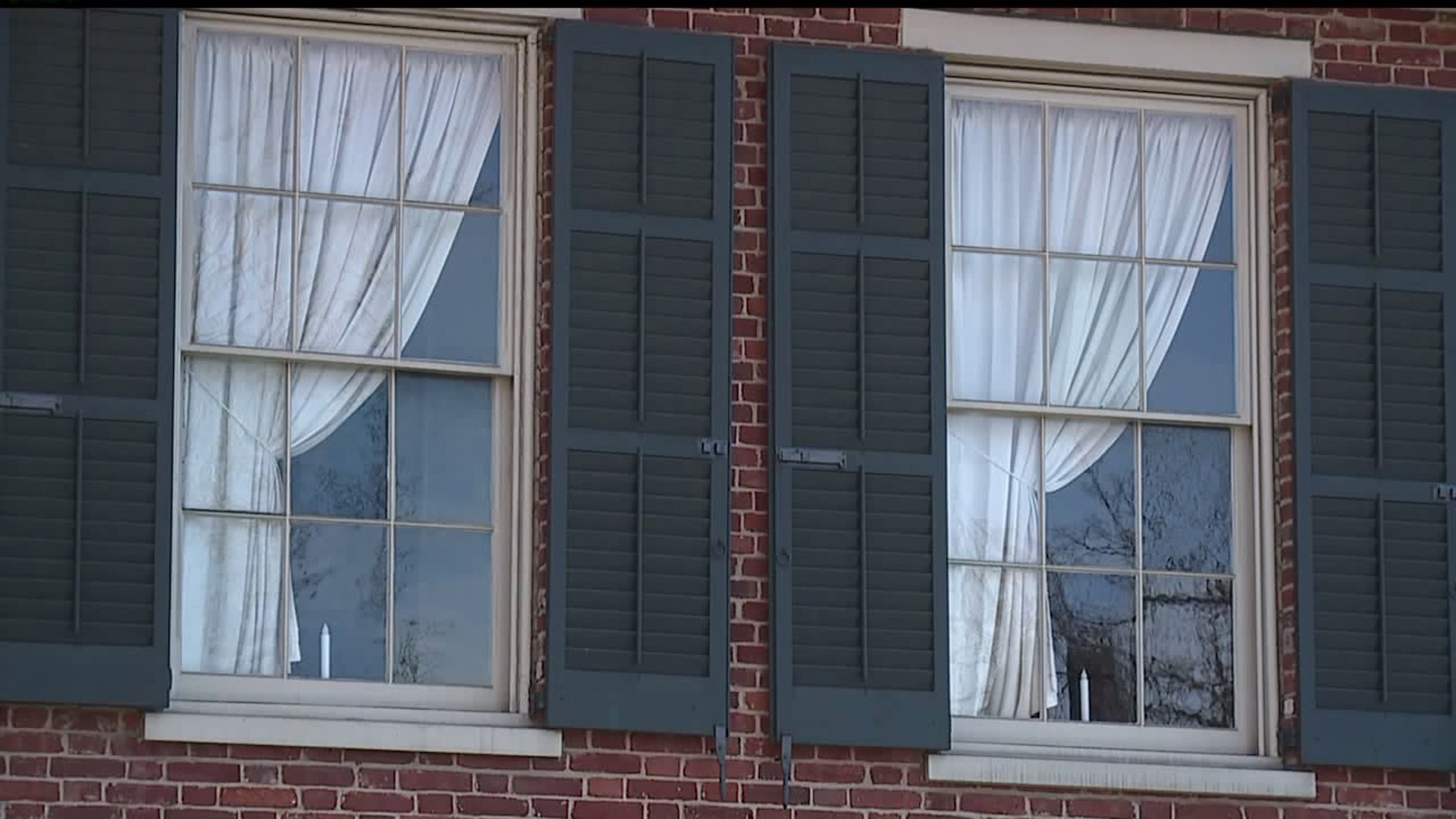 LANCASTER, Pa. -- Beyond the roads and buildings of present day downtown Lancaster, there's centuries of history.

“It’s exciting," explained resident, Kathleen Anderson. "It’s kind of like putting pieces of a puzzle together.”

Anderson is the great-great granddaughter of Thaddeus Henry, one of the earliest African American entrepreneurs in Lancaster. He worked as a barber on South Queen Street.

"It was exciting to know black people were involved in the businesses in downtown Lancaster," said Anderson.

Anderson says documents show he cut the hair of former US President James Buchanan and US Congressman Thaddeus Stevens. Stevens lived across the street and is known to have assisted many African Americans on the Underground Railroad.

"Thaddeus Stevens across the street had spies and would watch the comings and goings of slave catchers in this community and they would warn Stevens and he would warn those who he knew were sheltering these people out in rural areas out in Lancaster," explained consulting historian, Randy Harris.

According to Harris, there were several safe houses in Lancaster for freedom seekers crossing the Mason Dixon line trying to get to Philadelphia.

That's a fight Harris said continues to be a lesson today.

"The big lesson here is the continuation of Lancaster County as an immigration refugee assisting community."