The Lancaster Central Market is the oldest farmer’s market in the country.   The 120-year-old red brick building lies in the heart of Amish Country and... 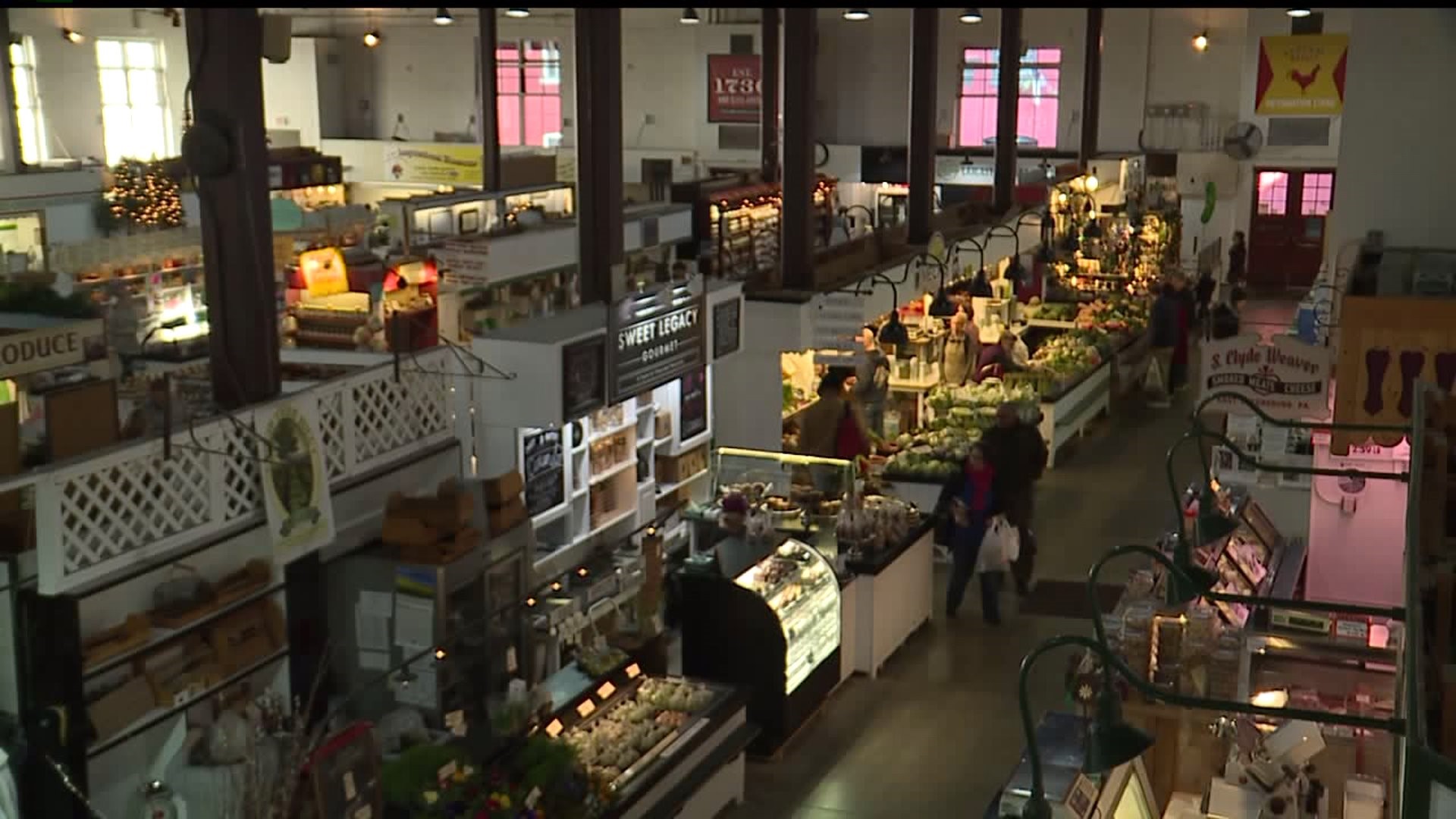 "We have fresh fruits, fresh vegetables, fresh meats, everything mostly locally sourced, said Elyse Pollak, the Manager of Communications for the Lancaster Central Market.  The giant farmer's market has been part of the county since Lancaster city began.
"The building itself was actually built in 1889 in I believe the romanesque building style, and it's basically been this ever since.   There have been some renovations, some updates, like the mezzanine, and a couple other things, but pretty much, what you see is what was here in 1889 which is a really cool thing," Pollak said.
Today, 63 stand holders come from all over the county to see their goods to willing buyers.  It's especially busy during lunch hours and on Saturdays, when tourists take over.
In 1995, the historic landmark was designated one of the great public places in America.