A Hummelstown police officer is charged with shooting and killing an unarmed man in Dauphin County. After a seven week investigation, the Dauphin County Distric...

A Hummelstown police officer is charged with shooting and killing an unarmed man in Dauphin County. After a seven week investigation, the Dauphin County District Attorney found the killing of 59-year-old David Kassick in South Hanover Township was not justified. 15 year police veteran Lisa Mearkle has been charged with criminal homicide.

Officer Lisa Mearkle’s attorney, Brian Perry, says she fired her gun because she felt this was a life or death situation. But, District Attorney Ed Marsico says the video recorded on Mearkle’s taser tells a much different story.

“Where the evidence shows charges should be filed, police and prosecutors will not hesitate to file charges,” said Marsico.

Court documents state Mearkle followed David Kassick’s car on February 2nd after she noticed Kassick’s inspection and emission stickers were expired. Kassick didn’t pull over. He drove to his house in South Hanover Township and ran into the backyard. Mearkle ran after him. According to her attorney she tased him four times, asking him to show his hands, and when he didn’t respond, she shot him twice.

“What is she supposed to do? Wait for this guy to turn over and grab a gun and shoot? She did not know what this person had under his belly and he kept going to it time and time again,” said Brian Perry, Mearkle’s lawyer.

The district attorney says Kassick’s arms and hands moved because of pain from the taser.

“When the shot was fired Mr. Kassick was facing away from the officer, flat on his stomach,” said Marsico.

Police say Kassick was a heroin addict with a history of drug crimes. He had drugs and alcohol in his system at the time of his death. Police also found a syringe under his stomach. But, Kassick didn’t have a weapon. Mearkle’s lawyer says she has never fired a gun at someone in her 15 years on the job. But on February 2nd, her lawyer says she had to.

“Remember, this is a guy on federal parole who was running from a police officer who’s showing signs of being under the influence of drugs or alcohol who’s been tased four times who keeps going to his waste. How does she know what he is going to do? Ultimately she squeezed the trigger but if he had complied he would be alive today,” said Perry.

Mearkle had originally been denied bail, but her lawyer argued this killing was not malicious or premeditated and the president judge and commonwealth agreed. She has been released on $250,000 bail and will be required to wear an electronic monitoring bracelet and confined to her home.

A preliminary hearing is set for April 20th at 2:30pm. 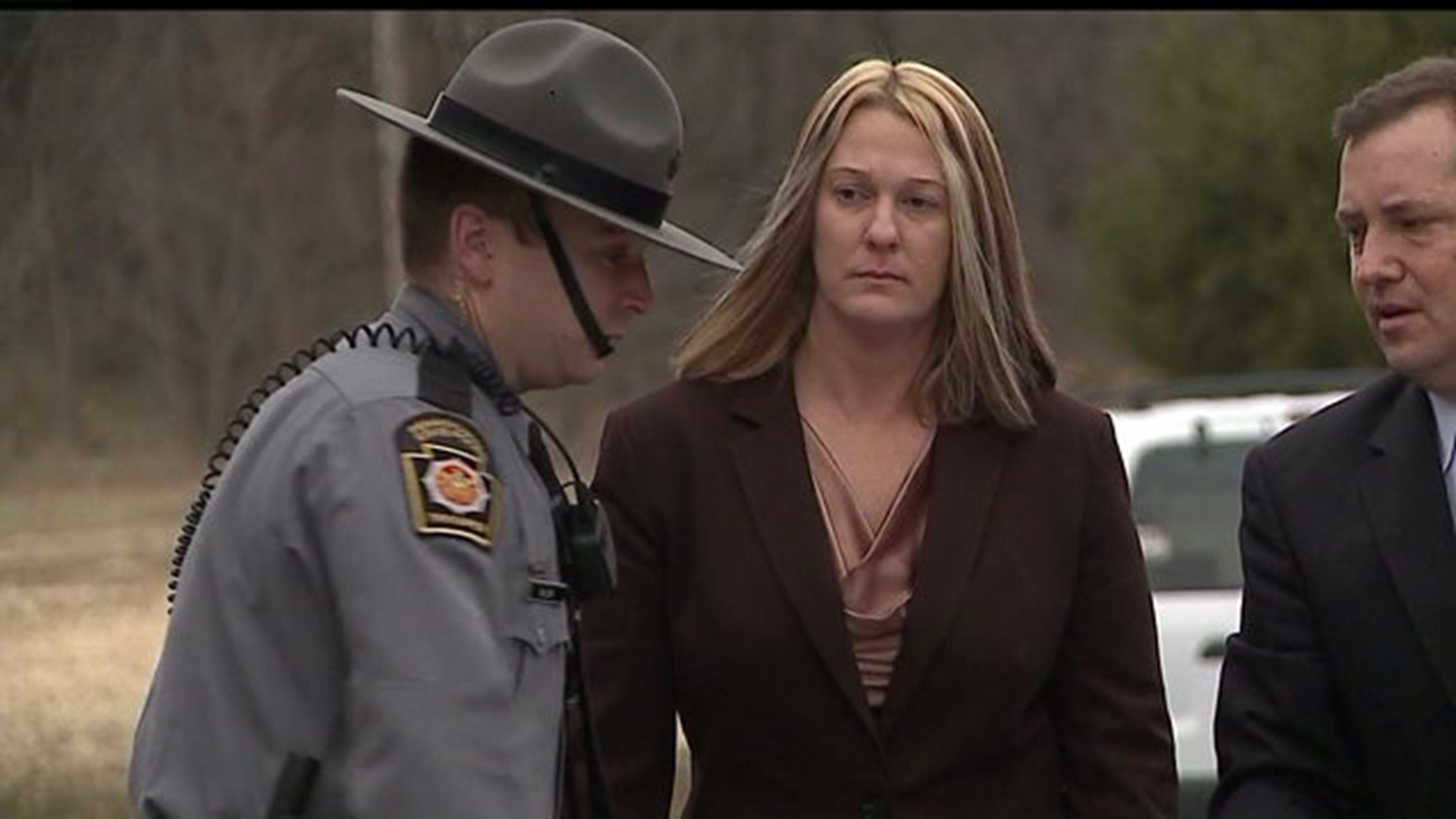