‘Like a horror movie’: Man gunned down in York a day after his birthday, authorities say

YORK, Pa. — Investigators release the name of a man killed during a shooting in York. They identified the victim as Kyle Otto of York. Police are now sayi... 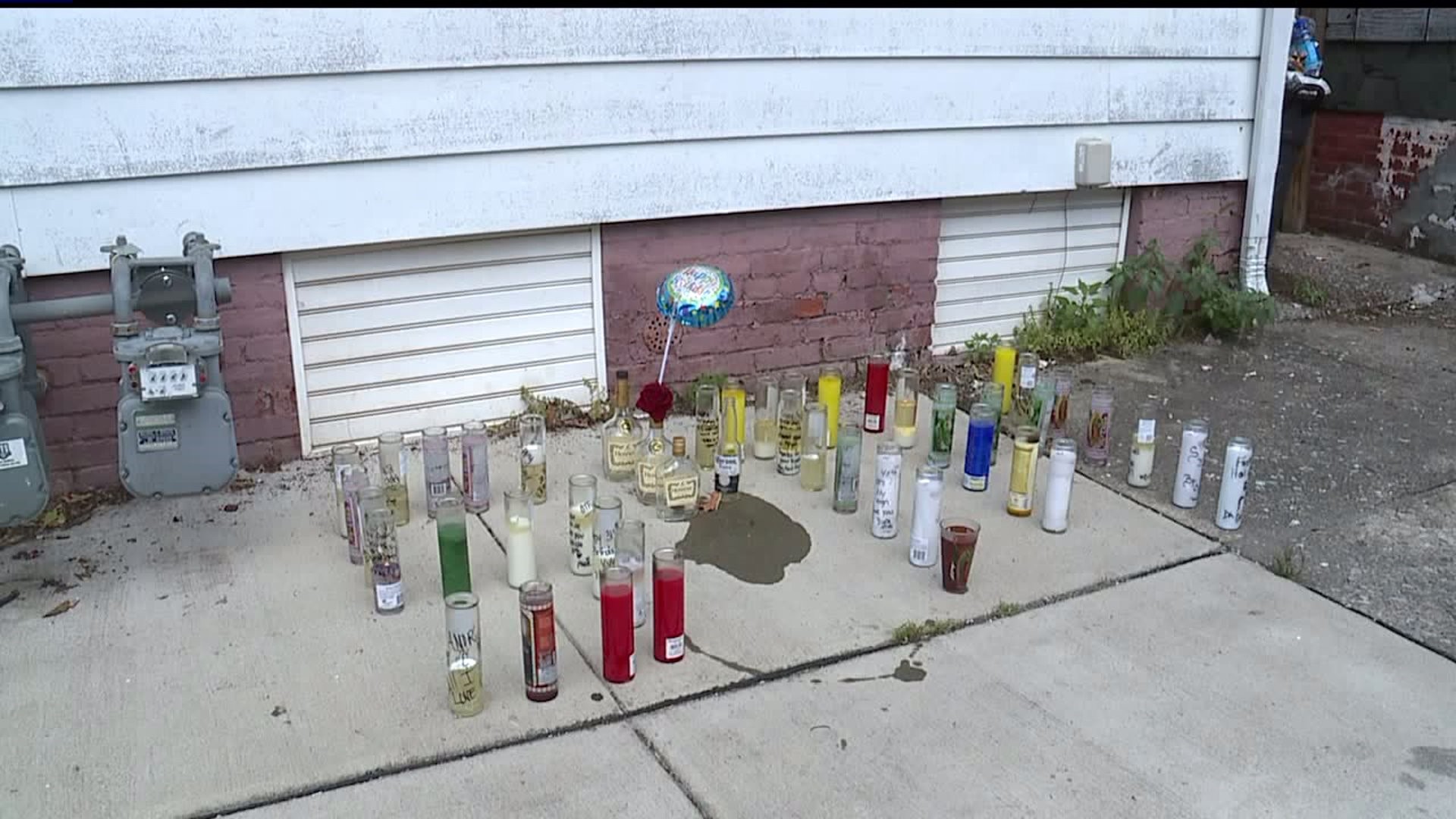 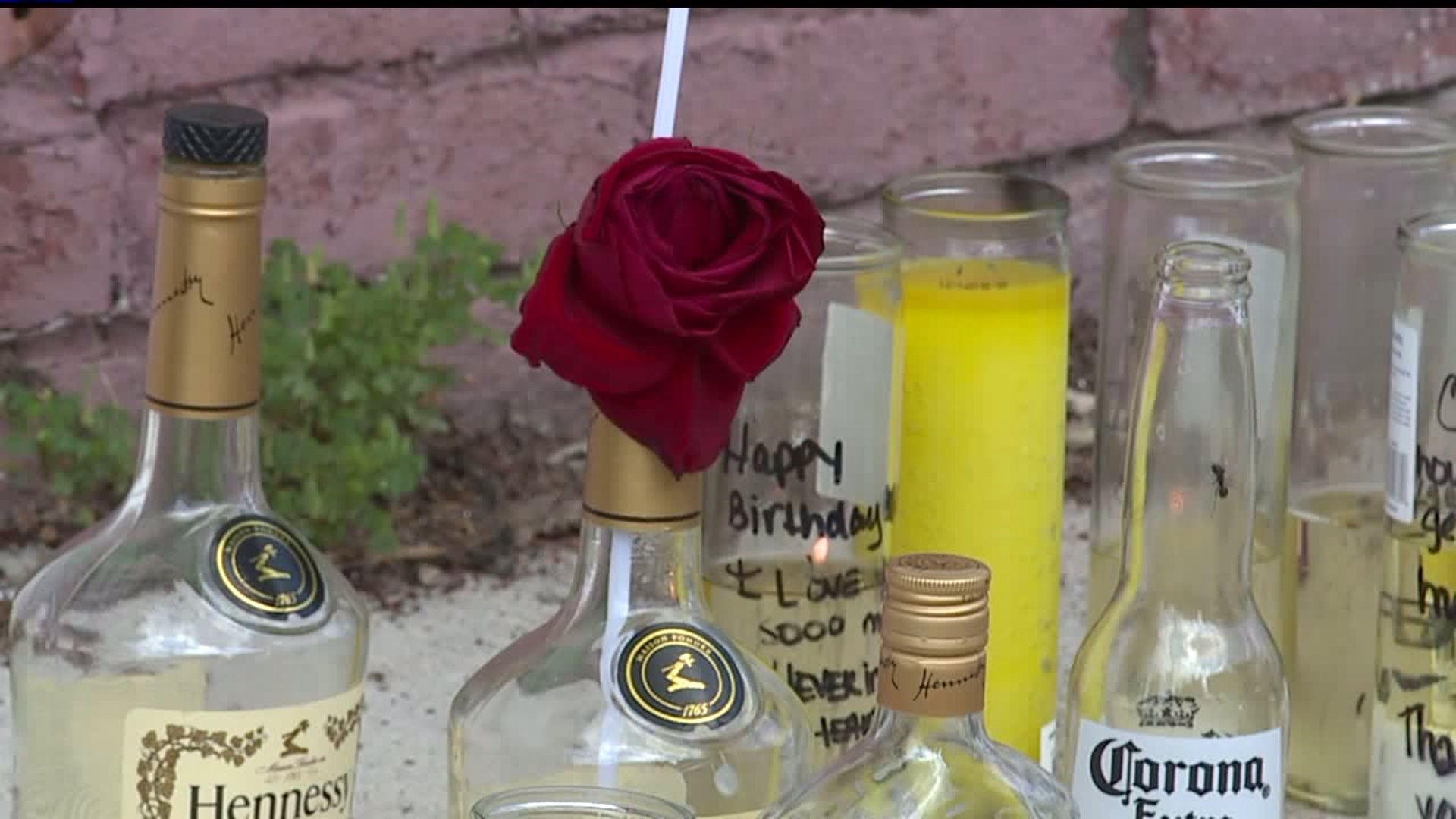 YORK, Pa. -- Investigators release the name of a man killed during a shooting in York.

They identified the victim as Kyle Otto of York.

Police are now saying the suspects involved are part of violent groups in the city.

A balloon blows in the wind and candles burn on Smith Street; it's where York City Police say those shots rang out just before 3:30 Saturday morning.

"I was sleeping, and I woke up to six gunshots," said Joey Smith, who stays with his girlfriend on Smith Street. "I thought I was dreaming. I woke up out of it. The dog's going off, going crazy downstairs. [I] seen the corpse and everything. It looks like a whole bunch of fireworks went off, but it wasn't fireworks."

Smith doesn't live on Smith Street, but his girlfriend and her kids do.

One of the bullets fired through a window at a home directly across the street.

"What runs through your mind in that situation?" asked FOX43's Grace Griffaton.

"Panic, scared, frightened, and safety of my family. It was like a horror movie but in reality," responded Smith

The reality: police are calling a homicide.

The coroner says it could be York County's 6th this year.

"I've had enough of this. It's not right for my family or nothing like that so I think it's only best for us to move," added Smith.

Despite that, Smith believes it's in the city's best interest to follow Lancaster City's lead and invest in more surveillance.

"Cameras is a must. Got to do it because York is becoming the wild, wild West out here," he added.

Lancaster's camera system is run by an outside organization.

A York City spokesman says groups have considered taking on a similar project.

York City Police say they do have leads but not enough evidence to formally identify suspects or make an arrest.