Lights out on Daylight Saving Time? One lawmaker hopes so

It’s time to make a change, according to one local lawmaker. Rep. Russ Diamond says Daylight Saving Time is a thing of the past. “The truth of the matter is ene... 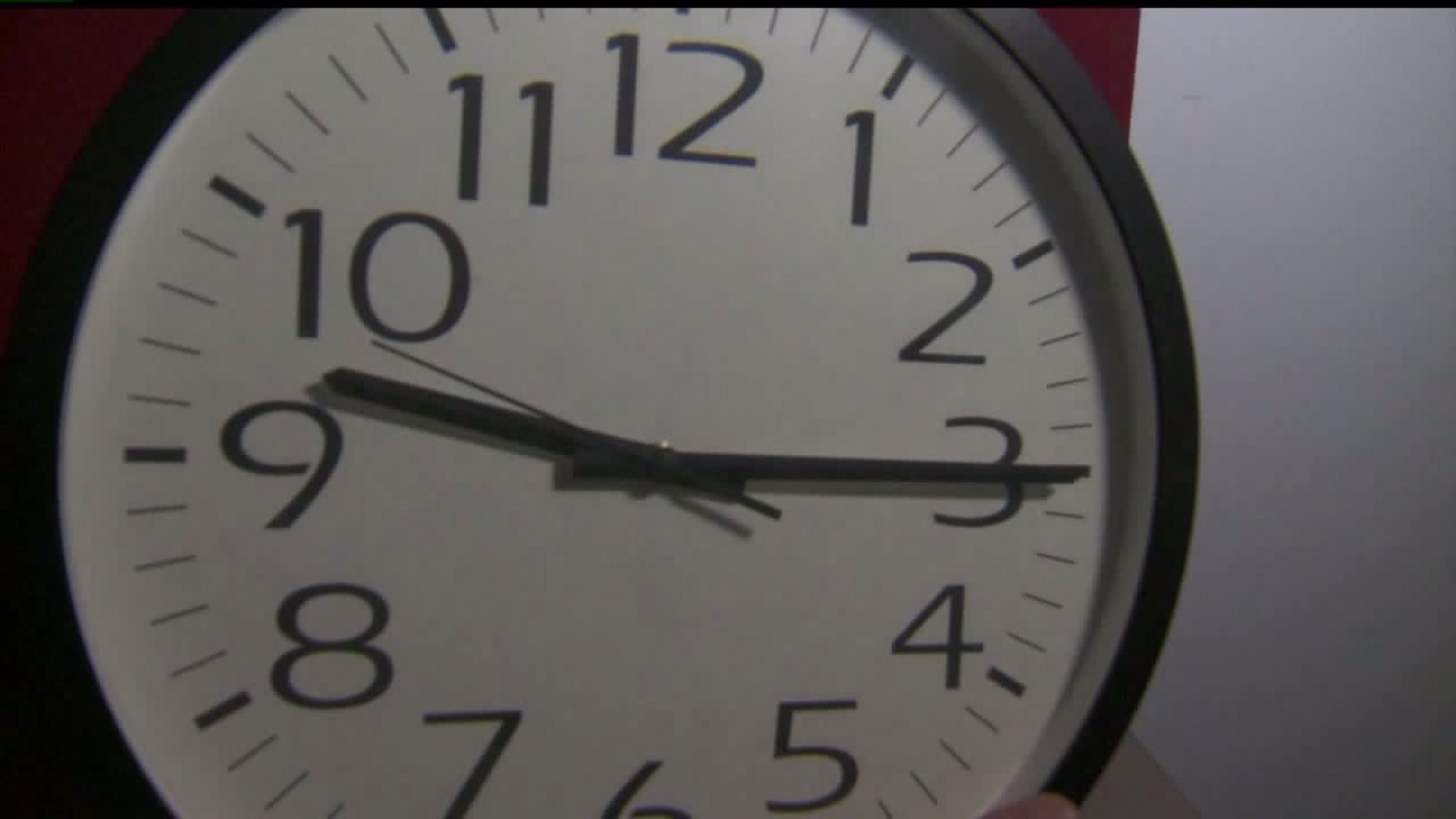 It’s time to make a change, according to one local lawmaker.

Rep. Russ Diamond says Daylight Saving Time is a thing of the past.

“The truth of the matter is energy savings for Daylight Saving Time has been negligible at best,” said Diamond.

It’s been a practice here in the United States for more than 100 years- started during World War I to save energy.

But now, Diamond says it causes more harm than good.

He says changing sleep patterns interferes with physical and mental health, not to mention, he says, it takes a toll on the economy, especially Pennsylvania’s farming industry.

“Cows don’t wear watches. Their milk production is on a certain schedule. And if you get out there an hour early, the cow is going to look at you and say, ‘What are you doing here? It’s not time to be milked yet.’ And in the fall if you get out there an hour late, the cows gonna say, ‘Where were you? My udders were full an hour ago,'” said Diamond.

It’s for these reasons, Diamond is looking to get rid of the practice for good.

And it’s a proposal that is drawing mixed opinions from the public.

“I’m more active during the Daylight Savings Time hours. It gives you more time to do things outside," said Carl Leach of Upper Lebanon Township.

“As a landscaper, I think it shortens our days. If there was no daylight savings time we would be able to work until six o’clock at night, but with daylight savings, you’re cut til 4:30," said Arthur Weatherholtz of Palmyra.

“Can you imagine going to a ball game in new jersey and having to worry about the time difference?” said Diane Illyes of Lebanon.

Diamond says he thinks if Pennsylvania makes this change, surrounding states will too.

It’s something he says has already gained bipartisan support, and he says it only makes sense for the future.

“I just want Pennsylvanians to stop losing sleep over this issue," said Diamond.

Diamond says the bill will be referred to the State Government Committee to be discussed before continuing through the legislature.