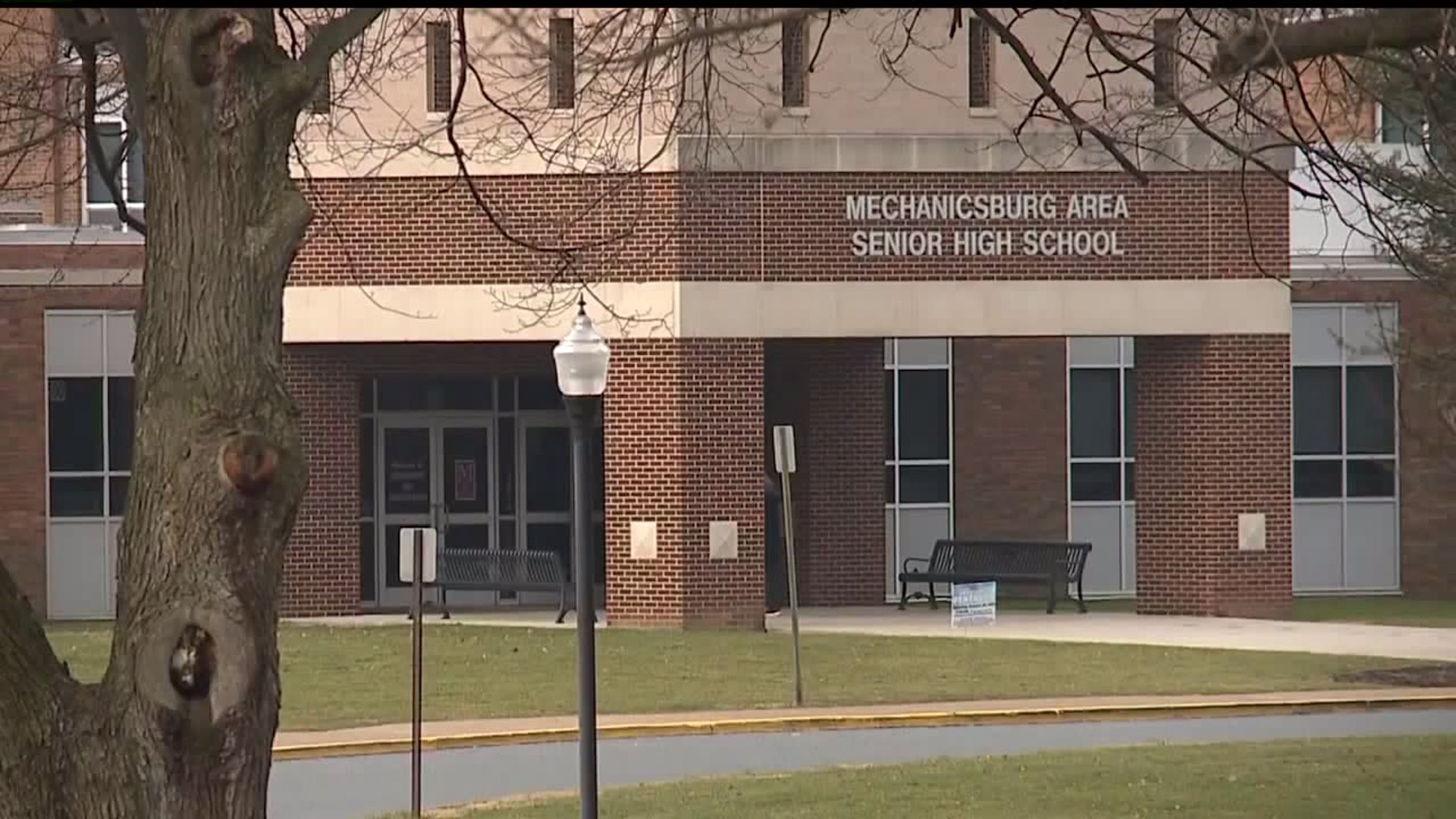 The student members of the Bible Club say they feel being denied their request to share Bibles during lunch is unconstitutional and denies them their right to free speech .

However, school officials say they must protect all students and that handing out non-school material is against school policy .

This heated topic will be discussed tonight at the Mechanicsburg Area School Board meeting.

Independence Law Center are representing the High School "Christians in Action" club and say they reached out to the school after Bible Club members say they were told they could not share Bibles during lunch, during school hours, or after school without first getting permission.

Independence Law Center says this is not the first time the Bible Club claims to have had a problem with the High School's Principal.

They claim this is the 3rd time students reported an issue with the Principal in the last 2 school years.

FOX43 reached out to the School District for comment. They issued a statement saying in part:

The statement goes on to say the school does plan to investigate and are aware of the concerns raised by the Independence Law Center .

The Independence Law Center gave school administrators a deadline of Monday January 7th  to respond to their concerns and said if they did not hear back they would speak at tonight's school board meeting.

The laywers tell FOX43 they have not been contacted by the school and will be at the meeting that starts at 7PM.

Stick with FOX43 for updates.