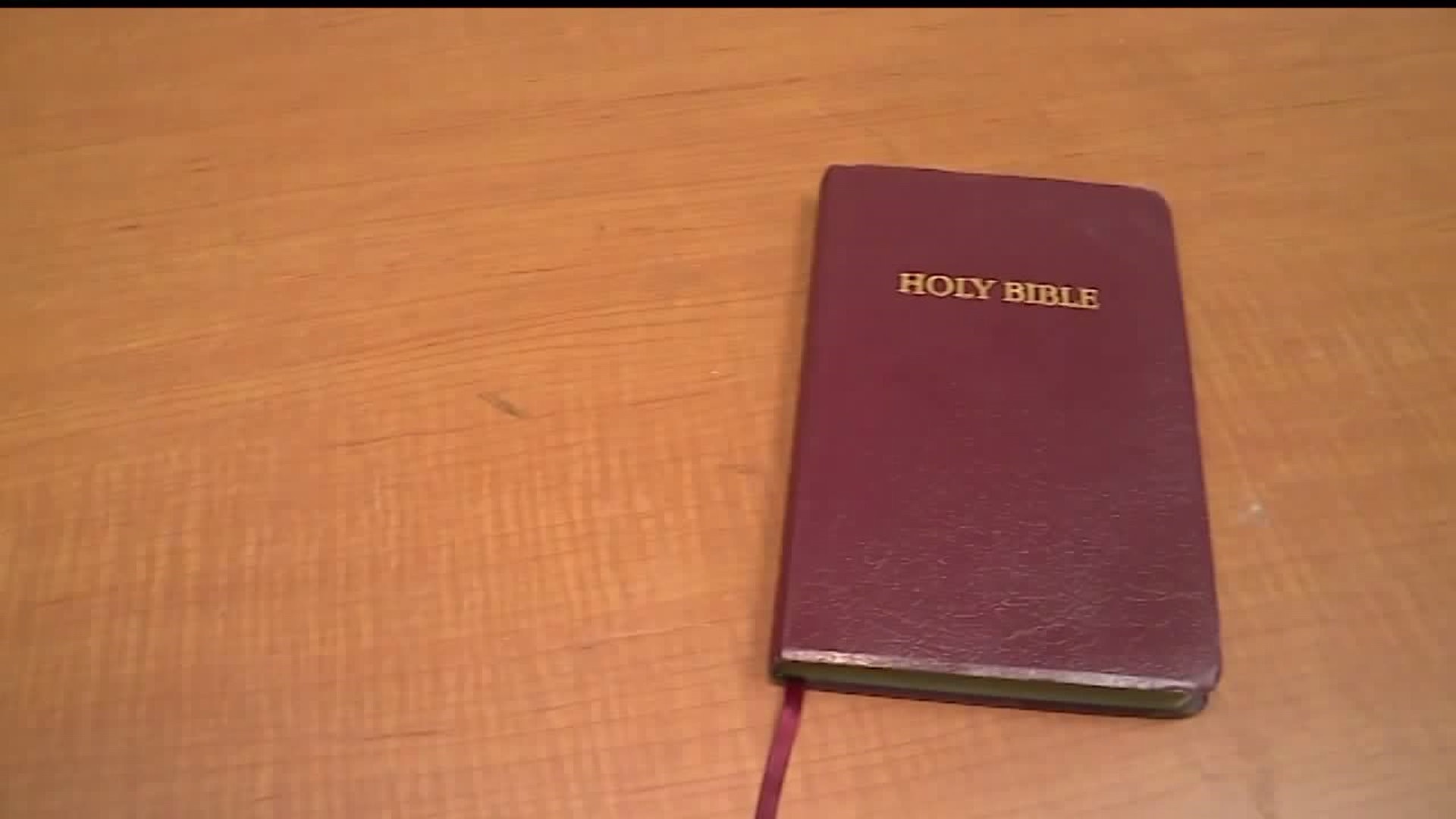 And now, lawyers with the Independence Law Center hope the courts will change that response.

It comes after the Bible Club at Mechanicsburg Area High School claims to have been denied permission to distribute bibles during lunch, a move, lawyers with the ILC say violates students’ right to freedom of speech.

The school, though, says it is against its policy to distribute any literature during the school day.

They couldn’t be reached for comment after the lawsuit was filed because the school is closed due to the cold weather.

They did, however, say in a statement on January 8th, “These rules are established to respect the rights of all students, create a sense of belonging in the school, and ensure there are not disruptions to the school day, and that includes times like lunch.”

But lawyers with the ILC say that’s the problem.

“When students enter a government school, the do not shed their constitutional rights of freedom of speech, which includes offering literature to other students,” said Samek.

And while this is fought in the courts, members of the community have mixed opinions on the issue.

“I just think maybe the school district should sit back and reconsider allowing God in our schools,” said one Mechanicsburg resident.

The Bible Club has four leaders- three seniors and one junior.

The lawyers say they hope to have this resolved as soon as possible so those seniors have the chance to express their free speech rights before they graduate.