Lawsuit against York County after boy was sexually abused

YORK, Pa. — A 13-year-old boy was sexually abused after he was placed in foster care with Ronald Witmer in York County, and now the boy and his lawyer are... 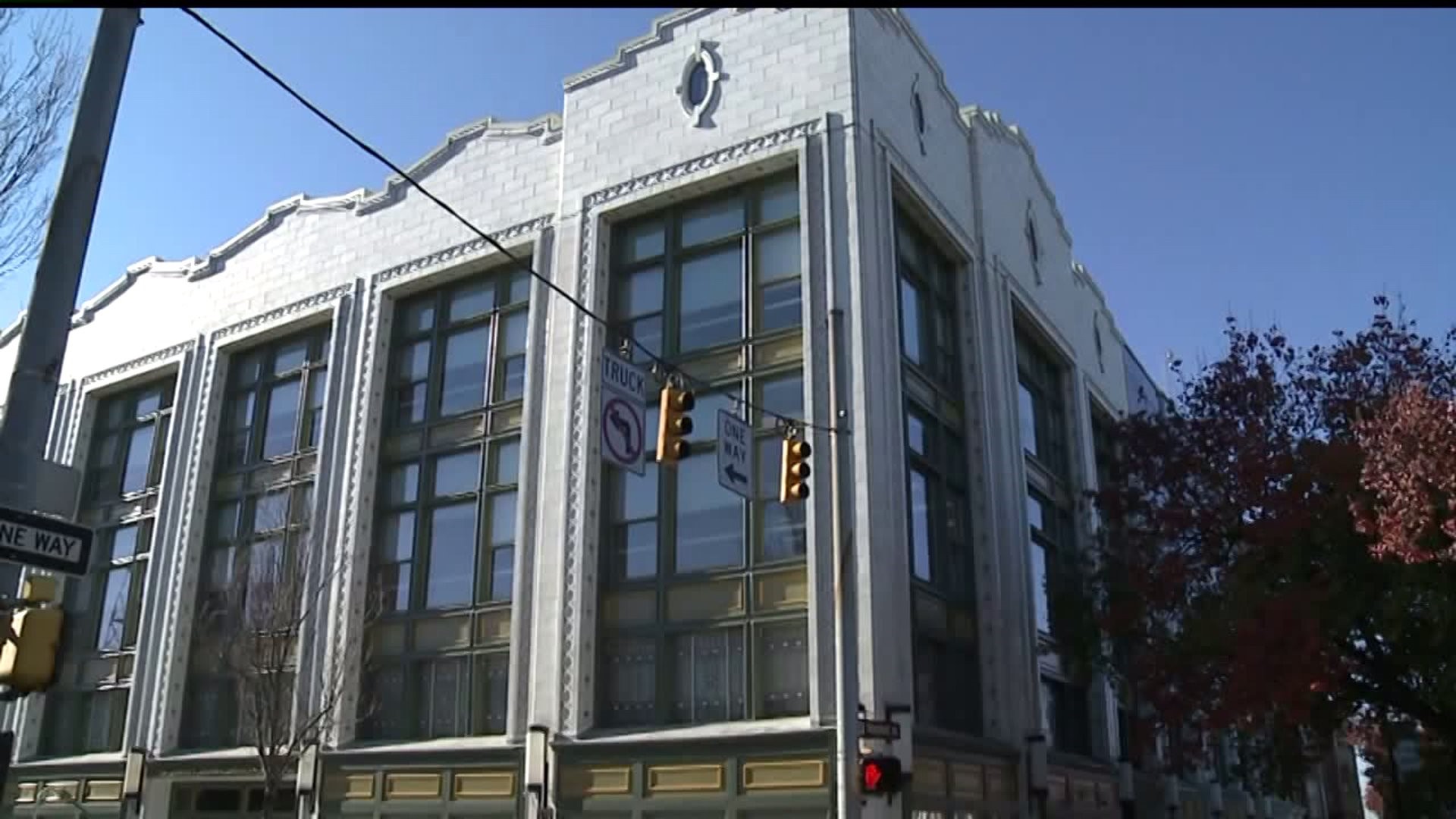 YORK, Pa. -- A 13-year-old boy was sexually abused after he was placed in foster care with Ronald Witmer in York County, and now the boy and his lawyer are filing a lawsuit.

Ben Andreozzi, attorney and owner of Andreozzi and Associates, said, "There were many loving family members that would have loved to have custody of him who weren't convicted pedophiles."

York County Children, Youth and Families put the boy in Witmer's custody in 2013, but Witmer had a history.

Andreozzi said, "It took us five minutes to do a search to find out this man had been convicted in two prior occasions of inappropriate sexual contact with the boys."

Andreozzi filed the lawsuit against the county saying the agency knew about the prior convictions.

And now Witmer was handed the chance to sexually abuse a boy again.

Andreozzi said, "It really boggles my mind as to why CYS was fighting to have a boy placed with a man who had been previously convicted of sexually abusing other boys."

Witmer took the opportunity. In August 2017, he plead guilty to sexual abuse charges.

In the lawsuit against York County CYS, it acknowledges the office was overwhelmed by staff turnover and heavy caseloads.

Andreozzi said, "I don't care how many problems you have, that doesn't give you the excuse to place a child with a convicted pedophile."

He said he hopes with this lawsuit, he can get more information to see if something like this happened to other kids.

The 13-year-old boy is now in the custody of family members.

The York County Communications Director said the county's CYS can't confirm or deny its involvements with this family because of child protective service law confidentiality.

Also, the county doesn't comment on existing or pending litigation.