HARRISBURG, Pa. — One hundred and two people across Pennsylvania were killed in 2016 as a result of domestic violence incidents. The figure, according to ... 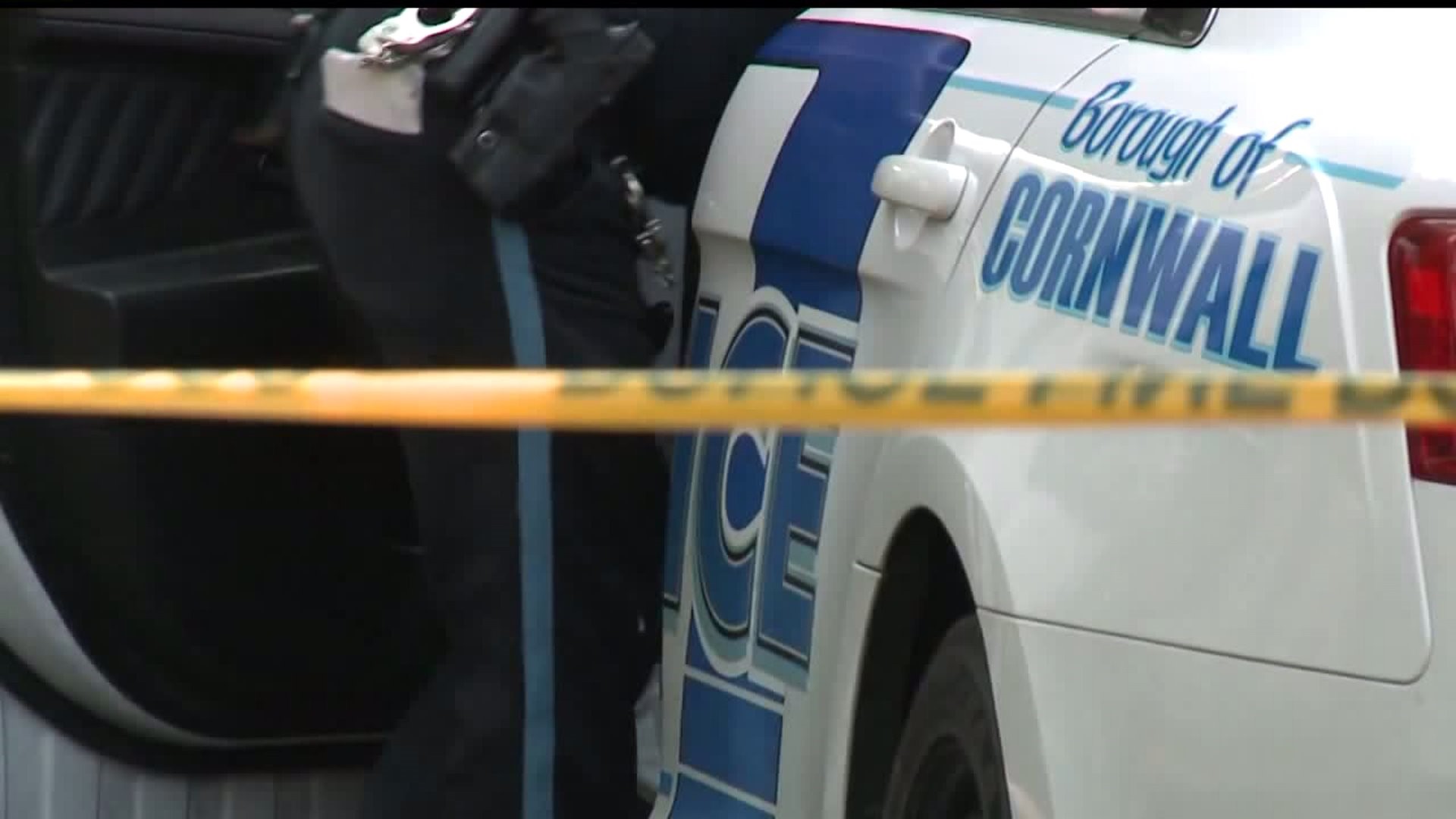 HARRISBURG, Pa. -- One hundred and two people across Pennsylvania were killed in 2016 as a result of domestic violence incidents.

The figure, according to numbers supplied by the Pennsylvania Coalition Against Domestic Violence, is the second lowest in a decade. However, many advocates believe it's still far too many.

With the backing of the PCADV, four state senators unveiled new legislation on Tuesday designed to strengthen Pennsylvania's Protection From Abuse, or PFA, laws. Their hope is the sobering statistics will drop. Nearly 40,000 people every year in Pennsylvania file for a PFA, which essentially is the state's version of a restraining order. In 2015, the state issued 32,356 temporary orders, and nearly 6,000 final orders (which last over three years).

"Domestic violence is real, and sits at the very heart of the violence in our communities," said Ellen Kramer, legal director for the PCADV. "Can our laws be improved? Yes, absolutely, and that's why we are here today."

SB 449, sponsored by Sen. Camera Bartolotta (R-Washington), is referred to as Tierne's Law. The bill is named after Tierne Ewing, a woman from Bartolotta's home district who filed for a PFA from her husband in 2016. Kevin Ewing, who had been arrested, was released on $100,000 bail. He then abducted his wife, cut off his ankle bracelet, and shot Tierne before turning the gun on himself.

"The more information we make available to judges, the better the chances they can protect the victims, who are still in danger," Bartolotta said.

Other bills include SB 500, from Sen. Randy Vulakovich (R-Westmoreland), which would provide law enforcement accompaniment and protection for an abuse victim while going to and at their home while an order is being served.

Senate Bill 502, sponsored by Sen. Thomas McGarrigle (R-Chester, Delaware), allows judges to extend the terms of an existing order or issue an entirely new one in certain circumstances.

"Some no longer pose a threat," McGarrigle said, "but especially in the case of abusers, some are capable of revictimizing."

Of the four bills, the only one without unanimous support from the four Senators making their presentations Tuesday is Senate Bill 501.

Killion's bill would require all PFA subjects to turn over their firearms to law enforcement officials or a registered gun dealer within a 24 hour period. Current law allows parties to hand their guns to family members, or other third parties, for safe keeping, and doesn't have to be fulfilled for 60 days.

However, Sens. Bartolotta and Vulakovich did not co-sponsor the legislation. Both say they're still reviewing the language. Bartolotta is concerned with the possibility of how fake Protection from Abuse reports could leave abuse victims powerless."Ive been aware of instances where a man will file a false PFA against a woman to disarm her and create a hostile and dangerous situation," she said.Vulakovich, a former law enforcement official, says he is in favor of eliminating third party safekeeping, and is currently reviewing the bill.