Lawmakers in Pa. asking for help for victims of child abuse 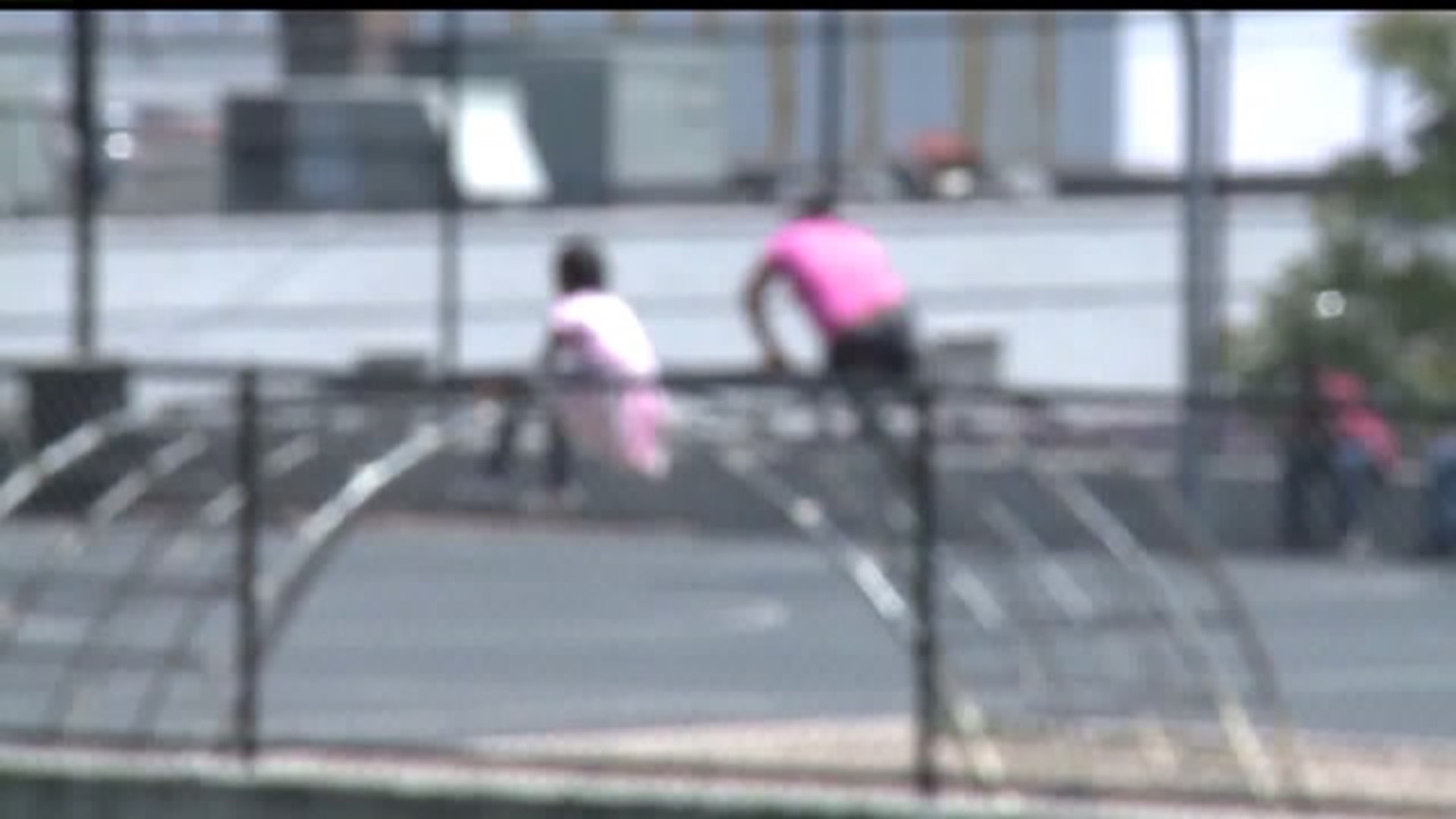 HARRISBURG, Pa. -- Lawmakers asked district attorneys Wednesday to help victims of child sex abuse get closure after the Altoona- Johnstown diocese child sex abuse scandal, and said it's a problem throughout the state.

Rep. Mark Rozzi said, "We're talking about an epidemic here in the state of Pennsylvania."

Rozzi is asking district attorneys in Pennsylvania to set up child sex abuse hotlines in their jurisdiction.

"Through that information, we would encourage the district attorneys to pursue every lead possible which may lead to evidence including the subpoena of records in child sex abuse cases," Rozzi said.

He and Rep. Thomas Murt are also asking district attorneys to conduct grand jury investigations when multiple allegations arise. The bill they recently proposed would eliminate the civil statute of limitations for victims of child sex abuse, so more can come forward.

Murt said, "As I mentioned both grand juries said that there needs to be a window, a finite period where victims of sex abuse that have missed the statute of limitations can file civil claims."

That window would be two years. But Rozzi said the problem isn't just in Altoona-Johnstown.

"I honestly believe just through the calls and emails that I've received that we start looking at other diocese," Rozzi said.

But Joe Aponick with the Diocese of Harrisburg said they have a zero-tolerance policy for child sexual abuse.

He said, "We've had a 1-800 number hotline for decades. We have been educating on child abuse and sex abuse for decades."

They report those to the district attorney's office.

Aponick said, "The church regrets anybody being hurt. This is a terrible issue that needs to be stopped everywhere in society and we are working very hard to do that."

Rozzi called out House Judiciary Chairman Ron Marsico for not considering the bill.

"We believe we have overwhelming support, we believe that this bill is constitutional. We have engaged with the judiciary committee numerous times and we are hopeful that this latest sex abuse scandal, there might be some good to come of it."

In a statement from Marsico's office, he said,

All of the members of the Judiciary Committee are horrified to learn of the recent allegations of child sexual abuse in the Diocese of Altoona-Johnstown and our prayers go out to the victims and their families.

Over the past three years, protecting children has been a major focus of the committee. Using recommendations of the Task Force on Child Protection as a guide, the Judiciary Committee, along with the Children and Youth Committee, worked to wholly reform Pennsylvania’s laws to better address the terrible crime of child abuse.

We, in the legislature, will always fight to protect children, and I certainly support doing more to continue to support the victims of these horrendous crimes. While there are only a very few states with a longer window for their civil statute of limitations, I support fully abolishing the criminal statute of limitation for future criminal prosecutions.

In addition, I further believe there should not be any differences between public or private entities in these situations.

The Judiciary Committee plans to work expeditiously to move legislation to strengthen our laws already in place and send it to the House floor for a full vote.

By making sure everyone who sexually abuses a child can be prosecuted, justice will always be served.