But some of his colleagues don’t agree.

“It’s a violation of our rights as citizens. The government shouldn’t force us to vote. That’s our choice and by not voting that’s also our choice,” said state Rep. Rick Saccone (R-Allegheny/Washington). 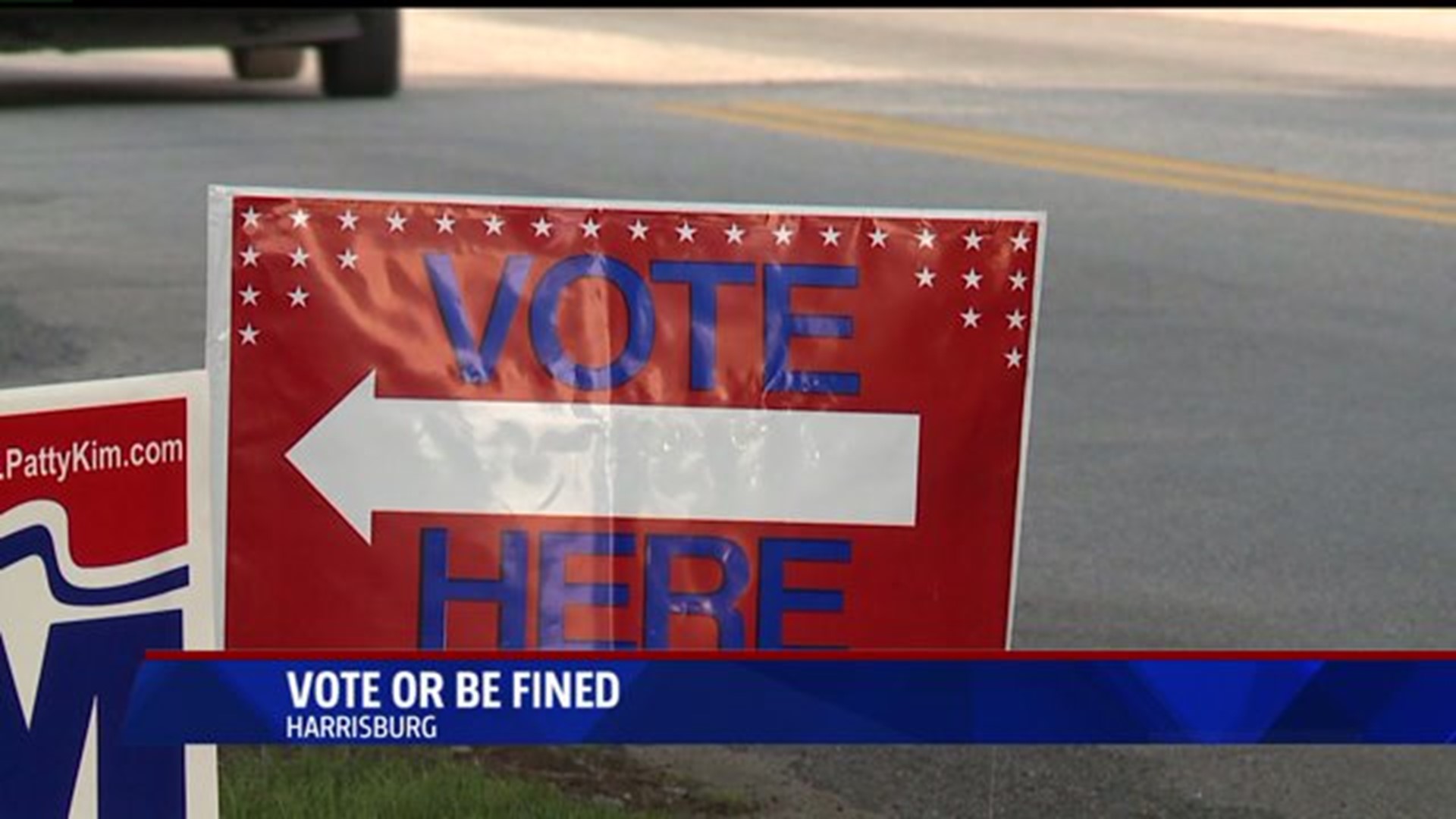 Williams cites a statement made by President Obama in which he said, "If everybody voted, then it would completely change the political map in this country." Williams also points to Australia as an example of the success of compulsory voting. That country has ninety percent voter turnout on average. Compare that to the US, in 2012 only 57 percent of voters turned out on election day.

Shreiber said there are ways to improve voter turnout without making it mandatory. "Giving them the ability at minimum to register online. That's something that other states have done, that Pennsylvania could do with very little barriers, very little cost," said Schreiber.

That idea seems to have bipartisan support.

It's unclear exactly when Williams plans to introduce his bill to make people vote, but when he does there will be strong opposition.