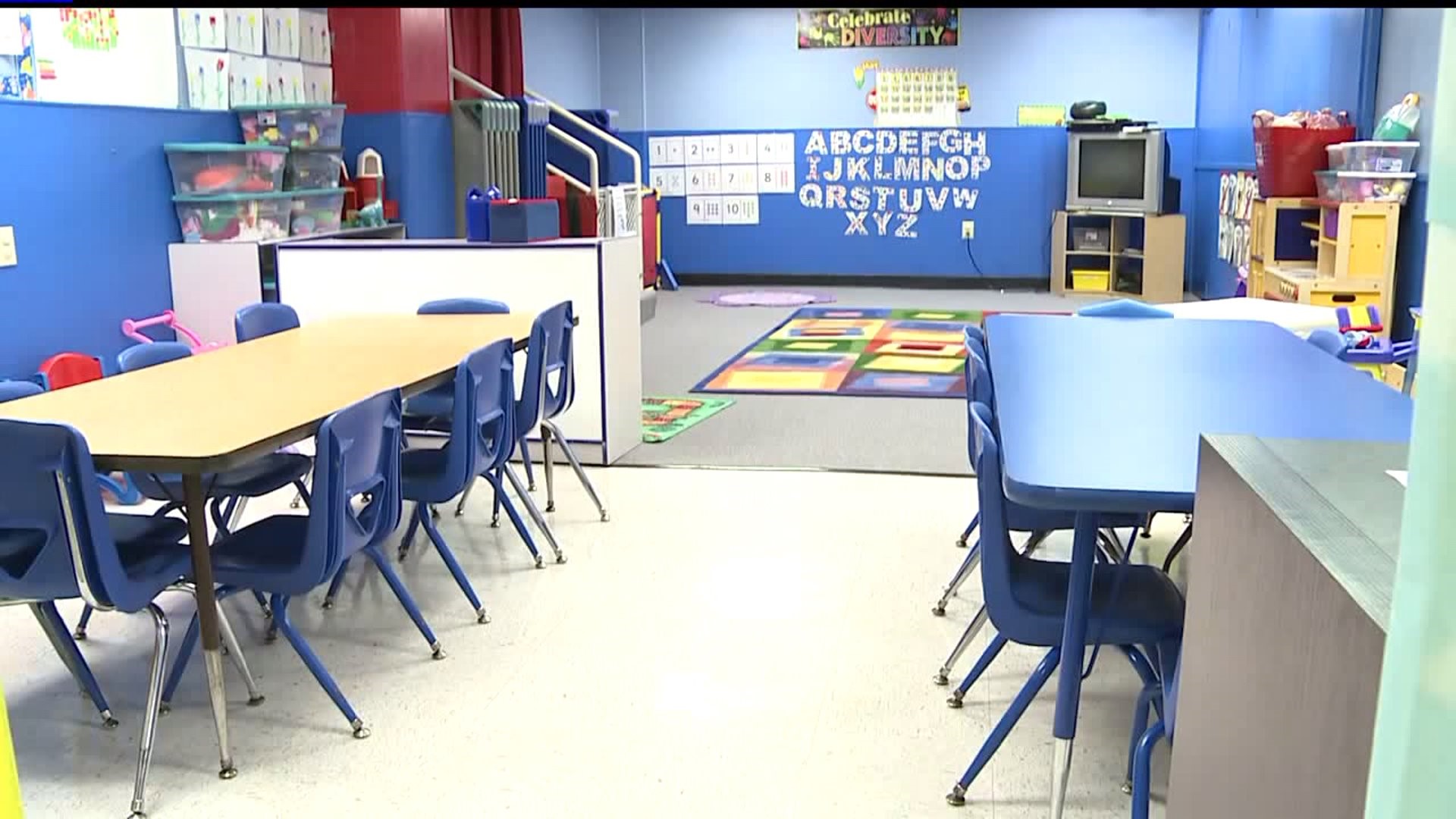 CHAMBERSBURG, FRANKLIN COUNTY, Pa. -- A Pennsylvania bill that would make penalties for child endangerment more severe just passed through the State House of Representatives. House Bill 217 has been years in the making.

Before it becomes law, though, it must pass through the senate.

House Bill 217, if it becomes law, would make the penalties for child endangerment and neglect stricter, taking into consideration the age of the child as well as the result of the neglect and endangerment. It comes after the death of a Franklin County boy.

House Bill 217 was introduced three years ago after a state representative says there was a lack of justice for a Franklin County family who tragically lost their infant.

"This legislation was birthed out of a tragic death of a young boy, Heath Ryder," said Represenative Rob Kauffman (R), 89th District.

A babysitter was caring for Heath Ryder when authorities say a 9-year-old child, who was also being looked after, shook and threw him. Ryder was just 10-months-old and died from his injuries.

"Without question, it was the most difficult case I've handled as a prosecutor and as a human being. Just the law as it is on the books really didn't appropriately hold someone account for that," said Matt Fogal, Franklin County's District Attorney.

"We have to be mindful of these abuse situations at any age, but we're trying to get to the most vulnerable first," added Representative Kauffman.

Representative Kauffman and the Franklin County District Attorney say they want to set a precedent for other child endangerment and neglect cases.

"The more vulnerable a victim is the more of a requirement there should be on a caregiver to uphold that protection," said District Attorney Fogal.

Representative Kauffman says he's confident the bill will pass. It has to go through senate committee and then pass through the senate before it can become law.