LOWER PAXTON TOWNSHIP, DAUPHIN COUNTY, Pa. — Law enforcement agencies across the state are cracking down on drivers breaking the law. Between now and the ... 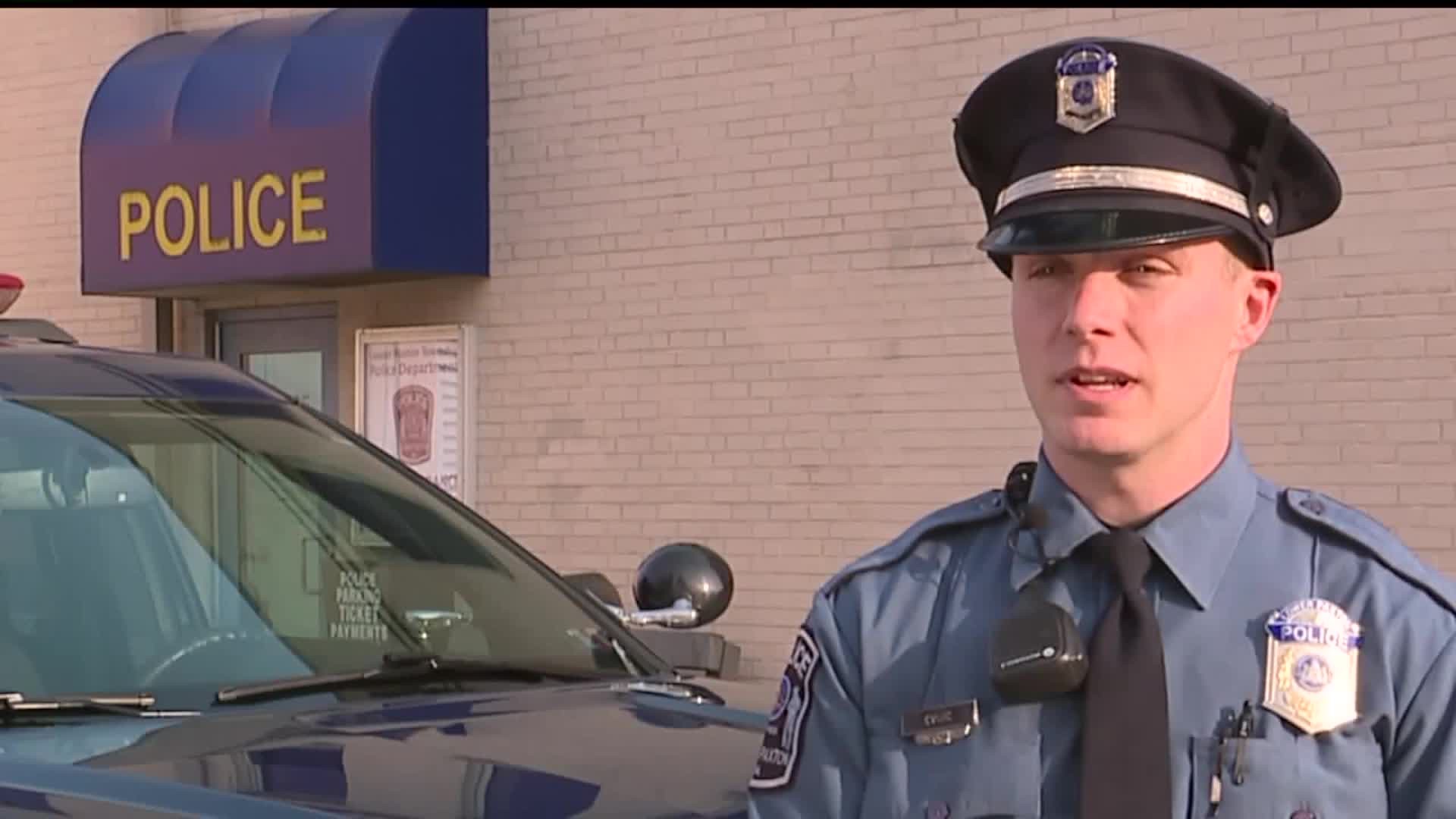 LOWER PAXTON TOWNSHIP, DAUPHIN COUNTY, Pa. -- Law enforcement agencies across the state are cracking down on drivers breaking the law.

Between now and the end of April, police will be targeting aggressive drivers.

The crackdown is part of a state-wide initiative to make our roads safer.

Lower Paxton Township Police are just one department participating in the initiative.

Officers with the department are called to crashes caused by aggressive driving just about every day.

The intersection of North Mountain Road and US-22 is a problem spot.

Both hands on the wheel, officer Gage Cvijic is ready to catch drivers breaking the law and putting lives at risk.

"We're going to go to North mountain Road and 22. We've had some really bad accidents there recently, where vehicles will overtake other ones on the right," said Officer Cvijic.

Just like clockwork, people did exactly that when Officer Cvijic took FOX43 on a ride-a-long.

"This car right here is going to overtake vehicles, so we're going to have a talk with them," explained Officer Cvijic.

The driver Officer Cvijic is talking about used the shoulder on North Mountain Road to avoid a slow down.

"If traffic right here wanted to make a right, they would've ran right into each other," he explained.

Not even 10 minutes after Officer Cvijic  issued that citation, he caught a second driver doing the same thing.

"I'm giving you a citation, okay. The reason why is because we've had a lot of bad accidents in the area, and we're starting to crack down on this," he said.

So what is aggressive driving?

"Anything that puts a risk to the motoring public for your own benefit is what we're targeting in these details," he said.

That includes not using a turn single, not checking a merge, following too closely, texting while driving, and zipping by stopped school busses.

"With these aggressive driving waves we're doing, it's to prevent these accidents from happening. Providing these motoring publics a second opinion before they make that action and realize, 'oh hey, we're out here hammering and really doing aggressive driving details,' and hopefully, they won't make those decisions," added Cvijic. "For that 5 seconds or 10 seconds of waiting or being late isn't worth having a police contact or even causing a crash."

We can't tell you when or where police will do these details because that would defeat the purpose of the initiative.

Police do say it'll be around the clock with undercover officers assisting cops at times.

Some penalties can cost drivers upwards of $150 and points on their license.

The state-wide crack down on aggressive driving runs through the end of April.