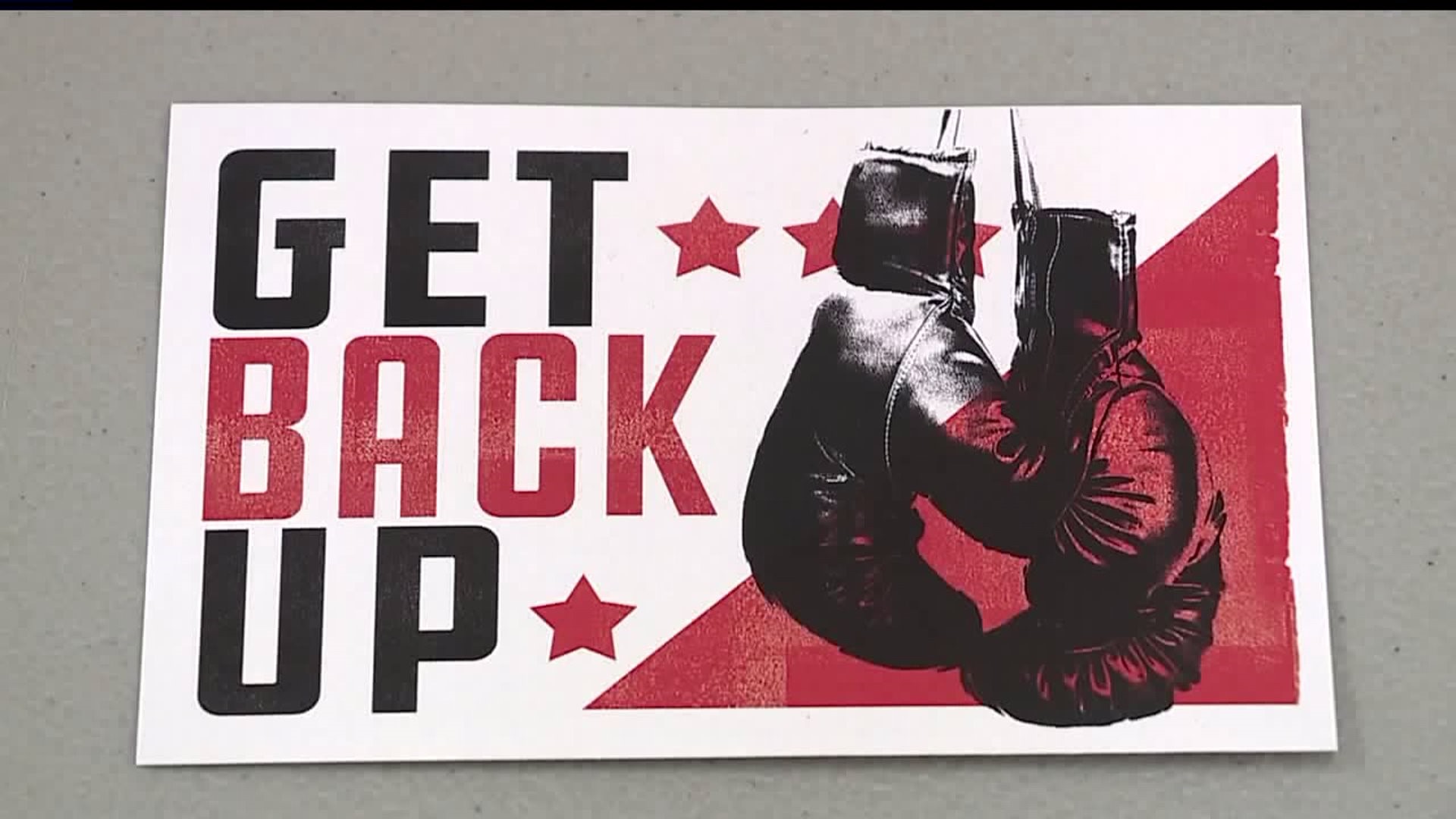 It’s called 'Get Back Up', and it’s being driven by law enforcement within the county.

Officials say if you, or a person you know needs help, all you have to do is walk through a police department's doors within the county, and officers will connect you with a case manager specialized in addiction, no arrests, just help.

"The police are prepared and open for people to come into their departments to say, ‘I’ve got a problem. I need your help. Can you give me resources?’” explained Matt Fogal, the Franklin County District Attorney.

The plan's meant to give addicts another chance.

"If the individual has drug paraphernalia or illegal drugs on their person, they surrender that. Those items are destroyed, and there’s no prosecution for that," said Fogal.

Rather than serve people with jail time, the goal is to provide eligible people with treatment, because, according to Fogal, addiction causes much of the crime within county lines.

"We are choosing to treat the root cause of the issue which again heals our families and our communities that are involved," he said.

Once the person’s connected with law enforcement, a case manager will step in.

"Entering the lifestyle of recovery is very scary for many individuals. It’s different. It’s new. It’s uncomfortable. So having somebody with the skill sets, the experience, and the personality at times... going through the scary journey... is key," explained April Brown, who is the director for the Franklin Fulton Drug and Alcohol Program.

Hiring the case manager is mainly the only cost, and it’s covered by a grant. Officials say it’s not about the cost, though, or any statistic for that matter, just about who can be helped.

“I don’t think one, two people, three people, ten people by March died of an overdose is of any importance whatsoever - it’s how many people we saved," said Jeff Conner, the Franklin County Coroner.

It’s a county-wide initiative, and so long as you’re eligible, you can seek treatment.

Those ineligible include: people with outstanding arrest warrants, those under 18 without parental consent, or anyone whose committed a number of violent or sexual crimes.