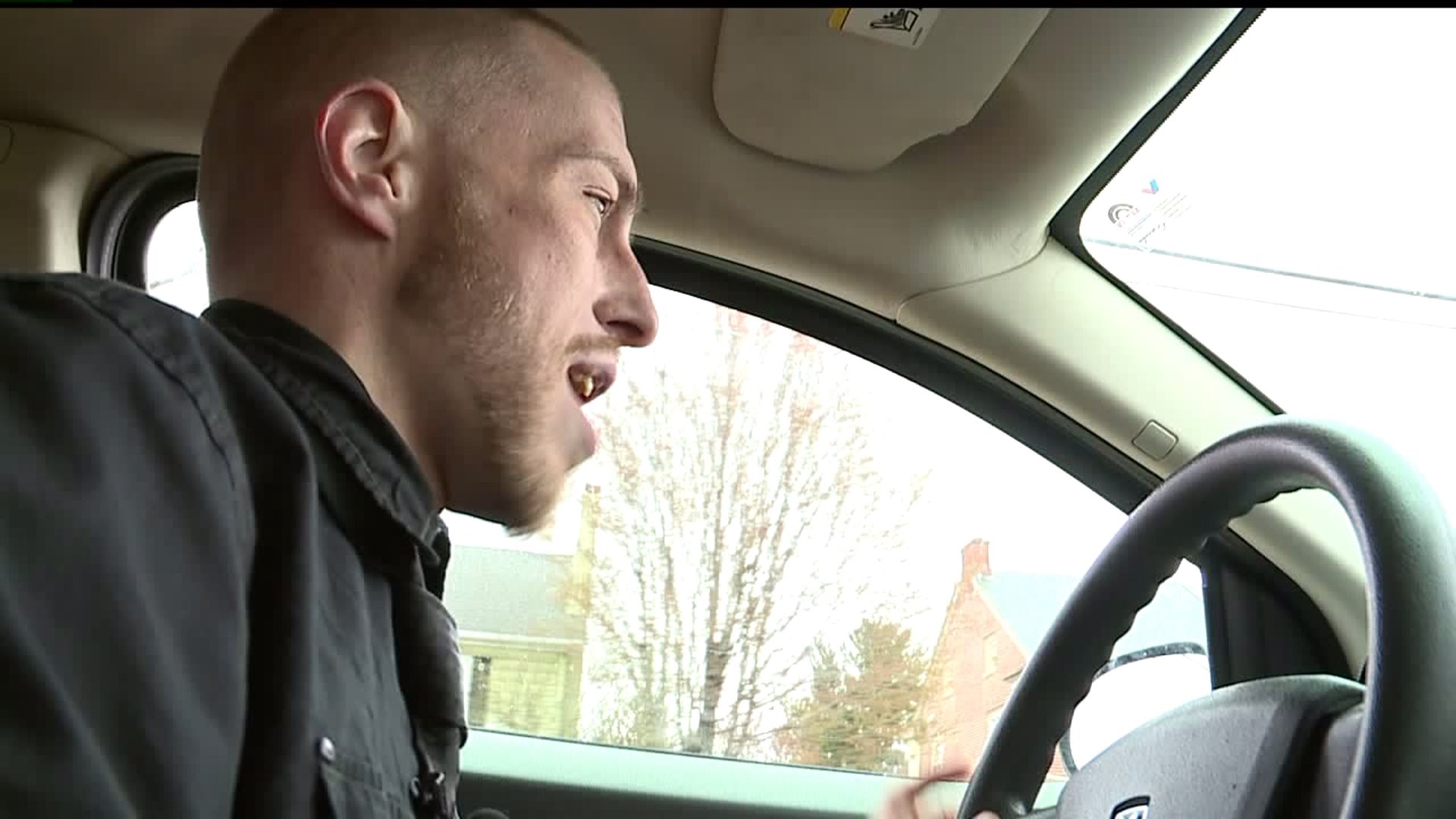 Even though law enforcement are strongly recommending he stop.

He meets them at public places and shames the person on Facebook live.

What he is doing may not be legal, and officials say it is definitely not safe.

A Lancaster County vigilante who baits men he believes are child predators, posting his encounters with the people online.

“Lancaster law enforcement have come to me and said it’s not safe for you to be doing this…."

Mr. 17540 doesn’t plan on giving it up, despite warnings from law enforcement in the area.

“Whether they are or aren’t engaging in criminal behavior comes to a location and is confronted by a total stranger with a camera, that’s a recipe for disaster," said Brett Hambright, a spokesman with the Lancaster County District Attorney's office.

The DA's office is fearful Justin Perry, Mr. 17540 himself, could become a target of violence.

“You never know if that person is armed and in that heat of panic pulls that firearm," said Hambright.

“When I’m on my way there, I do kinda think… like what's gonna go wrong?” confessed Perry.

Right now, Perry says his biggest protection is his nephew who films the confrontations on Facebook live, once the two step out of the car.

“While I’m holding the camera I’m also always looking at what the person we’re catching is doing as far as body language and stuff like that," said Ed Perry, his nephew.

The whole thing may sound crazy to a lot of people...

“They’re not wrong. You got to be crazy to do this… who wants to do this!?" said Perry.

“We don’t want to be investigating a crime that he could be a victim of," said Hambright.

“I look at like this: God forbid something happens, I’m doing something good for the community, at least I think so," said Mr. 17540.

Police have asked Mr. 17540 for his cellphone and an interview, saying he's been very cooperative.

Still, they say it is in his best interest to stop, out of concern for his safety