HARRISBURG, Pa. — School districts across Pennsylvania may be forced to consider closing their doors towards the end of the current school year if a compl... 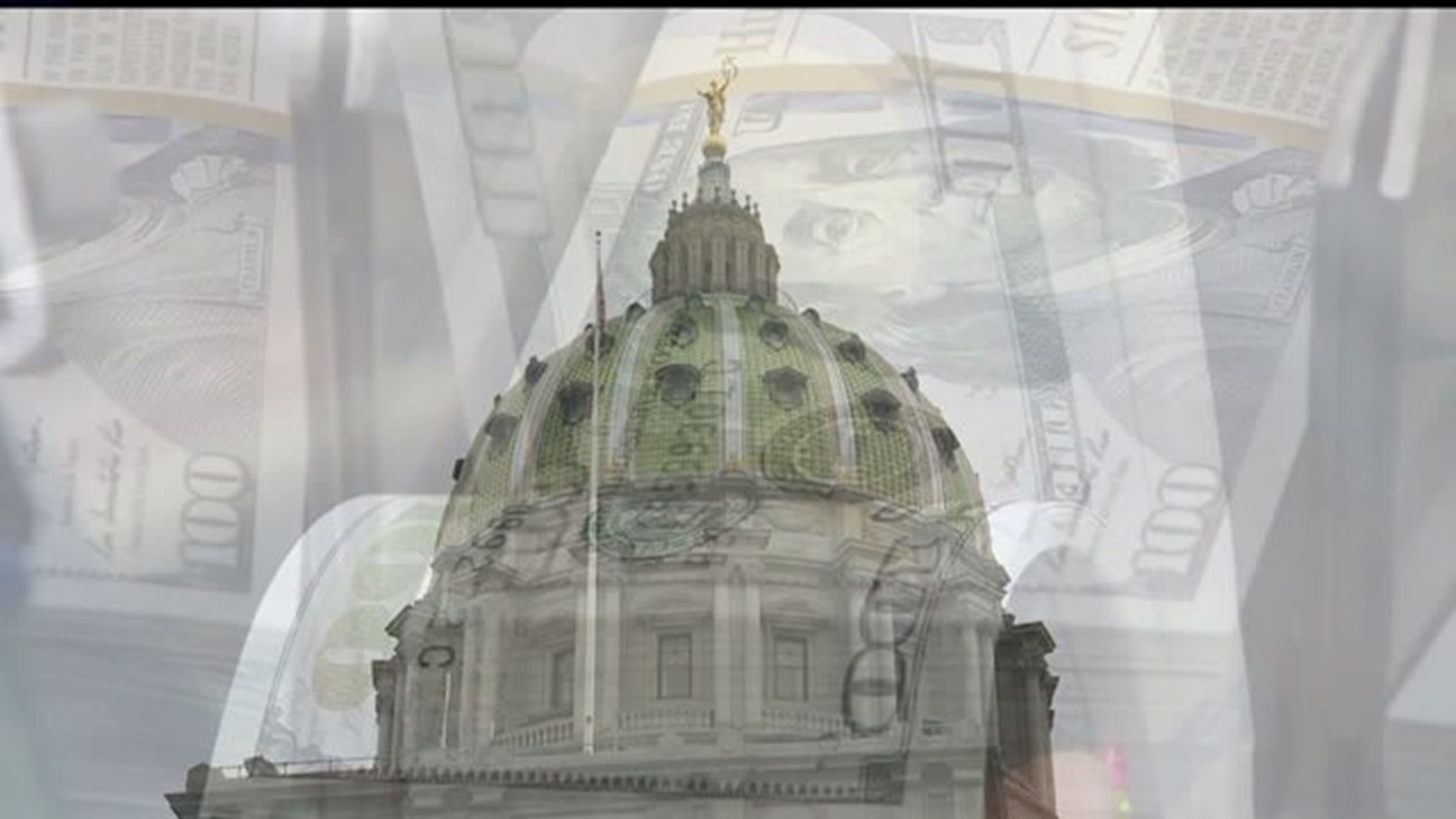 HARRISBURG, Pa. -- School districts across Pennsylvania may be forced to consider closing their doors towards the end of the current school year if a completed state budget is not in place by the end of April, according to Auditor General Eugene DePasquale.

The state's fiscal watchdog said school districts were forced to take out a combined $1 billion in loans towards the end of 2015. Governor Tom Wolf signed a partial budget for the 2015-16 fiscal year, releasing necessary funds to school districts which allowed schools to return from holiday breaks. However, the funding the state supplied in December is expected to run out shortly.

"I think if this isn't solved by the end of April, school districts are going to be coming up again with ways to close," DePasquale said."

On Wednesday, the state Senate approved a GOP-sponsored $30 billion spending plan, which was passed Wednesday evening by the state House. The budget proposal has no tax increases, and devotes $150 million more in basic education funding than the 2014-15 fiscal budget. However, it falls $200 million shy of the funding number that Gov. Wolf and Republican leaders agreed to in a now-defunct framework agreement in November. The GOP plan also fails to address what the state's Independent Fiscal Office recognizes as a $1.5 billion structural deficit.

"(The budget) certainly balances," says Nathan Benefield, Vice President of Policy Analysis for the Commonwealth Foundation. "There's enough revenue to be able to pay for the spending. There are going to be challenges to pay for next year though."

Those challenges are simple, according to DePasquale: Pass the Republican-sponsored budget today but potentially suffer long-term financial pain by not addressing the structural deficit, or work towards fixing the deficit, but schools could close soon.

"Every day without a budget agreement, the cost of fixing the problem goes up," DePasquale said.