Last day to make a claim with Catholic Diocese of Harrisburg, part of Survivor Compensation Program

LOWER PAXTON TOWNSHIP, DAUPHIN COUNTY Pa.– Monday May 13, is the last day for victims of child sex abuse to make a compensation claim with the Catholic Di... 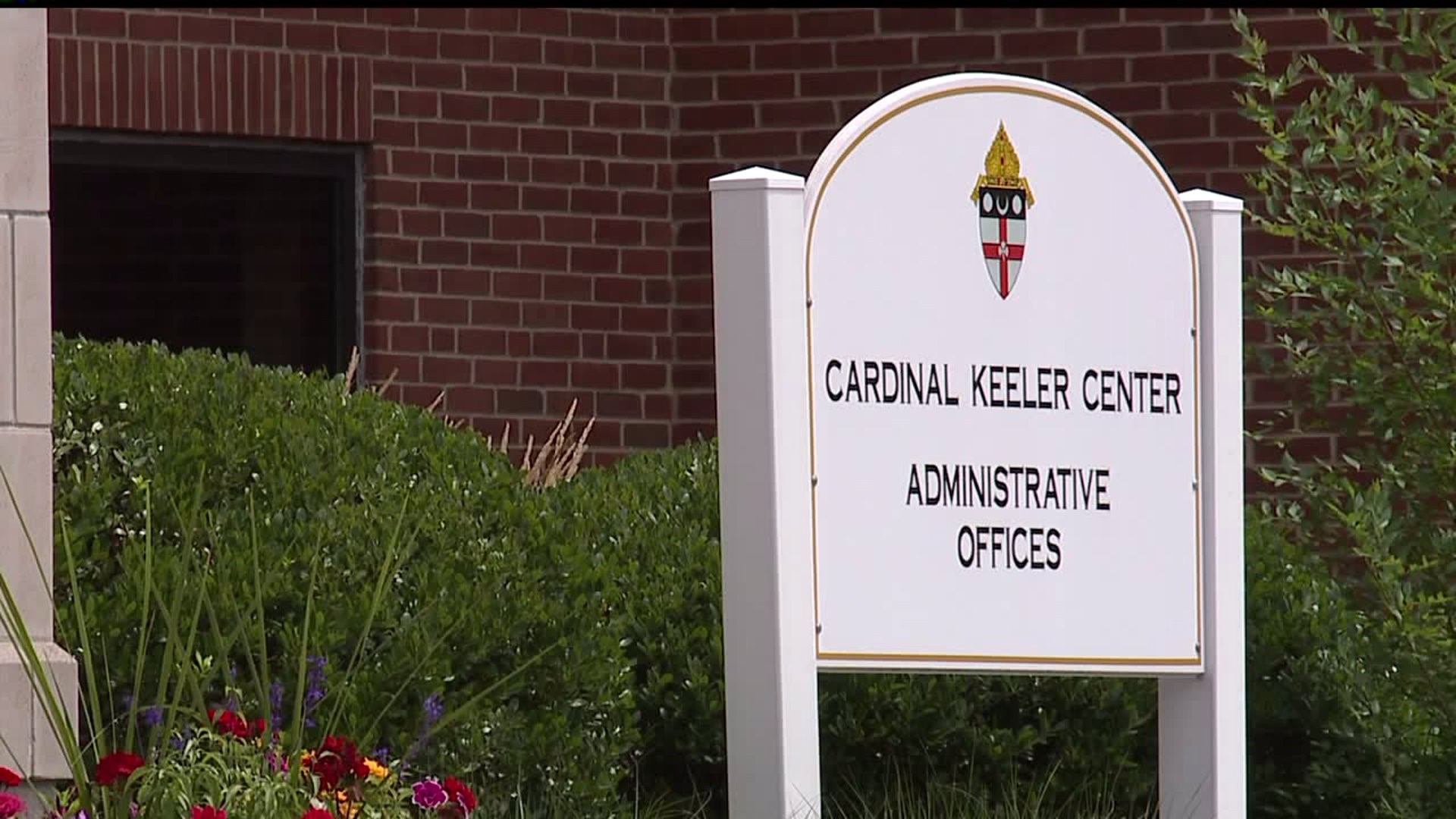 LOWER PAXTON TOWNSHIP, DAUPHIN COUNTY Pa.-- Monday May 13, is the last day for victims of child sex abuse to make a compensation claim with the Catholic Diocese of Harrisburg.

Victims have had 90 days to make a claim, since the diocese made the announcement back in February.

Compensation is set to be offered to eligible survivors on or before, June 28, and is all being handled by an independent firm. The fund was established after the grand jury report was released in the summer of 2018.

The report listed over 300 Pennsylvania priests accused of sexually abusing more than 1,000 kids. It showed there were even reports of abuse dating back to the 1940's.

According to a release from the Diocese of Harrisburg, survivors who come forward after the claims period will still be considered for possible future compensation.

You can find further details on the program and eligibility information here.

The claims period began on February 12, and ends on Monday, May 14.