LANCASTER, Pa. — People in Lancaster are about to get some help crossing the street. It comes from a nearly $400,000 grant from PennDOT. Some hope it coul... 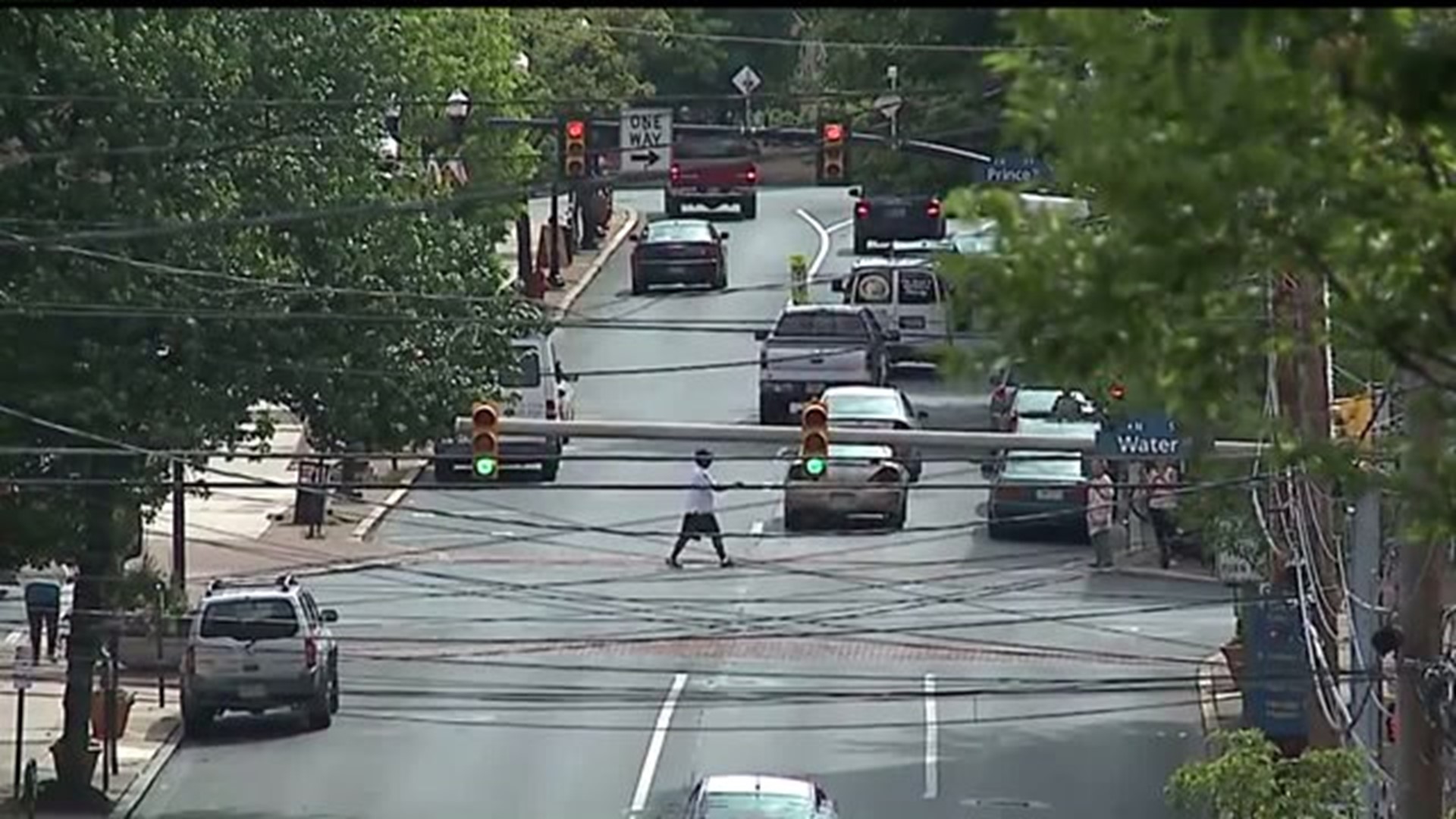 LANCASTER, Pa. -- People in Lancaster are about to get some help crossing the street.

Some hope it could make the city a safer place to walk, because not everyone pays attention to a red or green light when crossing the street.

Lancaster city leaders plan to add the familiar 'walk,don't walk' symbols to make walking around town safer for those out on foot and for people in their cars.

The city plans to give pedestrians the green light to cross the street with the new walk signals.

Pedestrian Randy McCarthy said "I think we need that, because I think the drivers, and all their good intentions, don't really look out after us."

Lancaster Public Works Director Charlotte Katzenmoyer said "we're hoping that it also gives the motorist a visual cue, that there may be pedestrians crossing at that intersections."

Twenty intersections within the city will receive lights with the familiar hand and walking man symbols to tell people to keep on walking.

"People who want to live in urban centers, want to be able to walk to convenient locations. If we want to encourage visitors and residents to come live in Lancaster, we want to improve the walkability," Katzenmoyer said.

Pedestrian Pamela Nelson said "it's nice to get out and take a walk, a walk to restaurants, a walk to museums."

Katzenmoyer recognizes not all drivers or pedestrians stop on red.

"So it's still jaywalking, for the pedestrian to cross on a red light, but it's allowable for the motorists to turn right, so you may be looking for traffic on the street that you're crossing, but not paying attention to somebody who might be turning right on red," Katzenmoyer said.

Once installed, Katzenmoyer hopes the signals will safely and legally guide walkers across the street.

"I've had to stop on occasion when a car was coming, and actually didn't see me, so it's a good thing. It will help us, all the pedestrians in the city," McCarthy said.

"You have to be careful, because even when you have the walk light, sometimes people who are turning left, aren't always paying close attention," Nelson said.

The total cost for the project is $775,000, with half covered by PennDOT, the other half from the city.

Once PennDOT gives its final sign off on the grant, Katzenmoyer hopes to begin installing the signals at all 20 intersections sometime this summer.