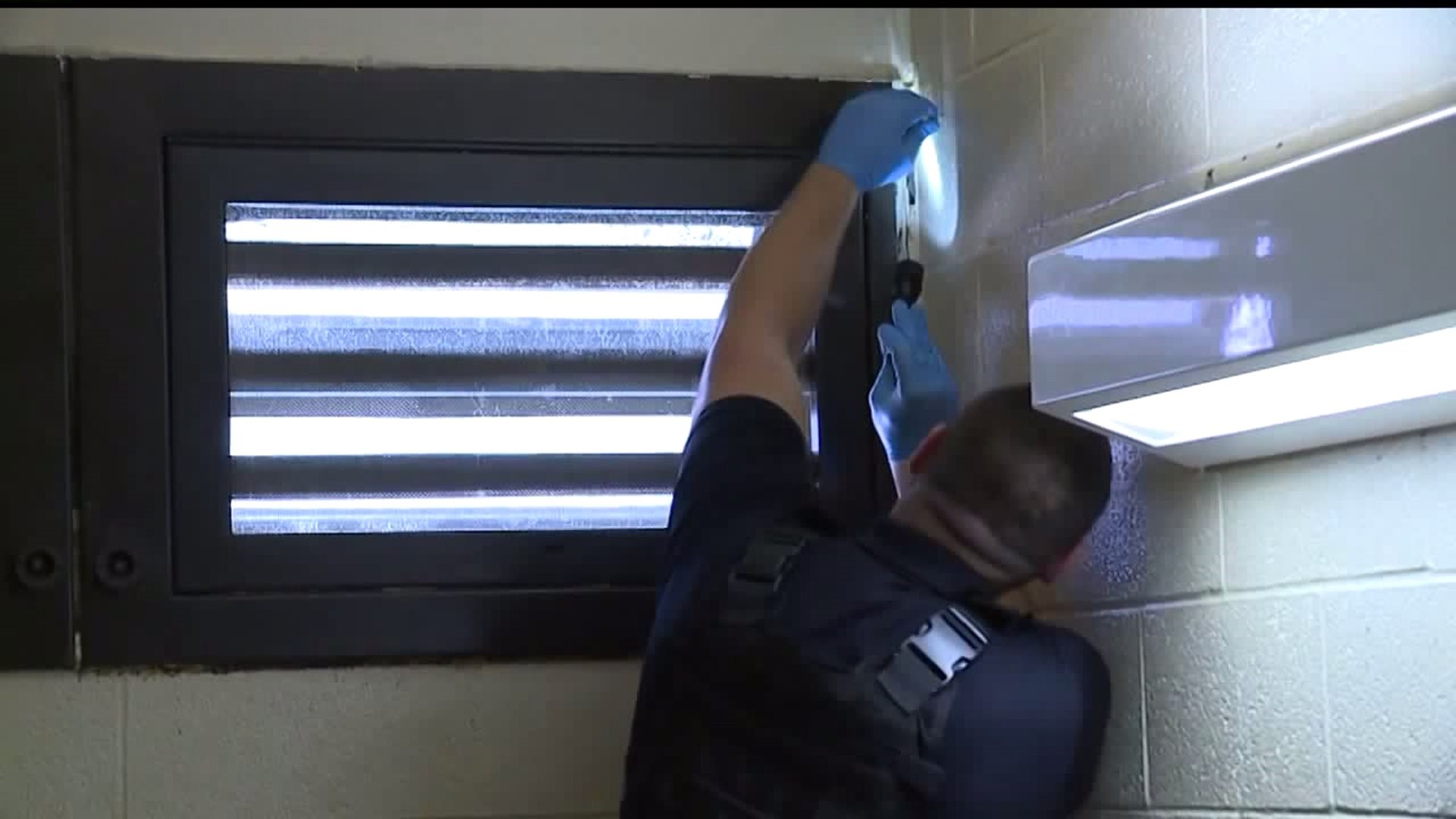 Steberger said she believes it's the largest scale search of the facility in more than two decades.

This effort comes a little more than a month after Lancaster County Prison officials introduced new body scanners within the facility.

With the new scanners, prison officials said they're aiming to ensure there's a clean slate of contraband within the prison walls

Steberger said movement within the facility, such as non-contact visitation, are currently on hold throughout the duration of the search, which she expects will take most of this week.

She said they are allowing legal and medical processes to continue.

Steberger said the prison-wide search is another example of an "additive measure" they're taking as they continue to pursue new training, networking and technological opportunities to keep serious contraband, such as drugs and guns, out of the prison.

“We have to continue to keep our building safe for both our staff and inmates and our community safe so we’ll continue to do these processes," said Steberger.

As of Tuesday, Steberger said they had searched roughly half of the 790 inmates currently at the prison.

They've searched a total of four of the 14 total units within the facility.

Steberger said they've found what she called "nuisance" contraband, at this point.