LANCASTER, Pa. – A father-son duo are facing charges for delivering drugs into the Lancaster County Prison. Court documents reveal those drugs caused an i... 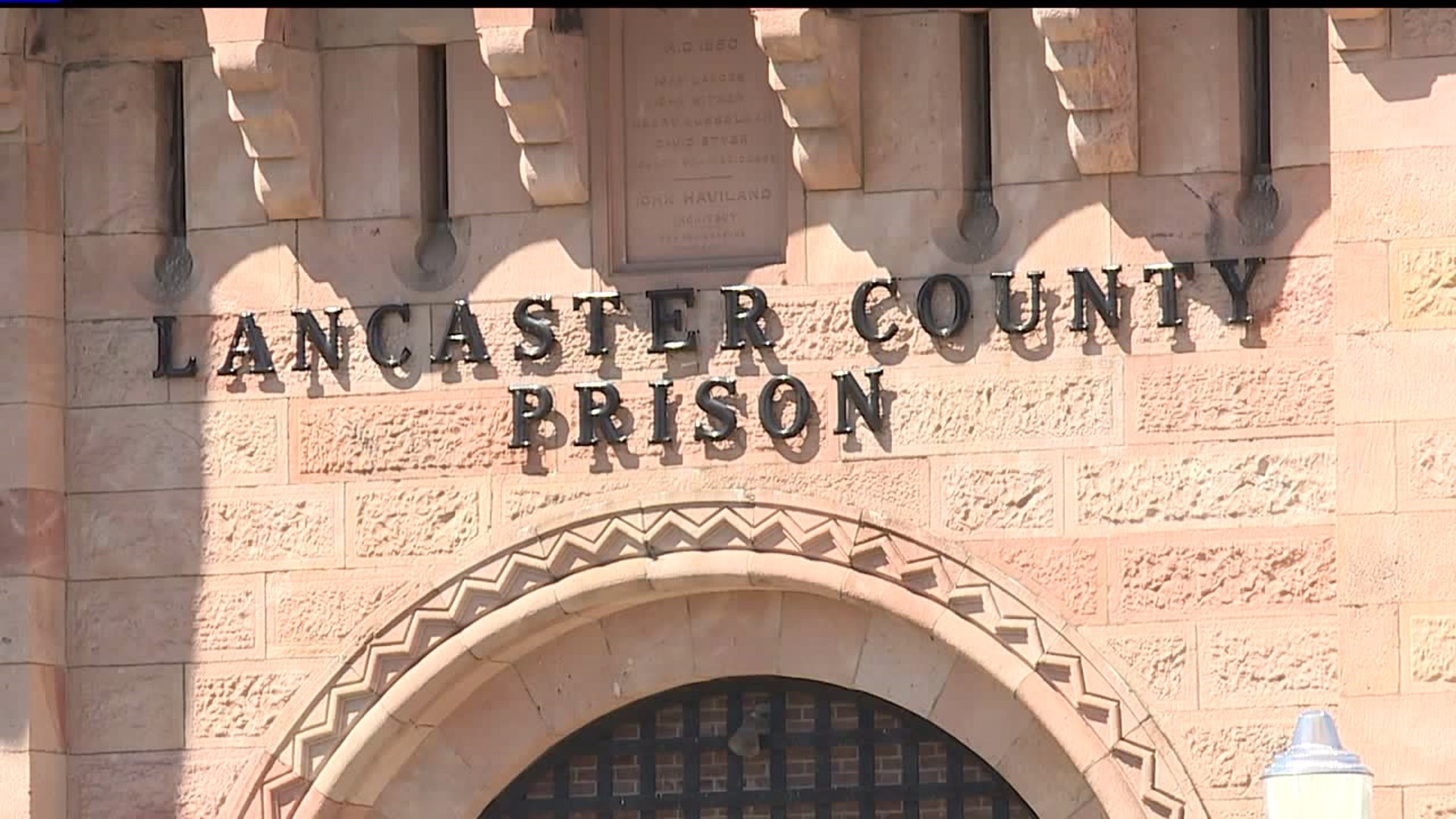 LANCASTER, Pa. - A father-son duo are facing charges for delivering drugs into the Lancaster County Prison. Court documents reveal those drugs caused an inmate to die from an overdose in March.

Christopher Franco-Robles and Jaime Franco-Quinones, are facing charges of drug delivery resulting in death and criminal conspiracy. According to court documents, Franco-Quinones wanted to get drugs to his son inside the prison and went through an Erle Carrion-Cruz, who was in a prison trustee program which allowed him to collect trash outside of the prison.

"So they put the fentanyl in the trash cans," said Lancaster County District Attorney Craig Stedman. "He [Carrion-Cruz] collected it and brought it into the prison which led to his death."

Aside from Carrion-Cruz, two other inmates overdosed on the drug on March 28th but did not die.

"As bad as this is," said Stedman. "It could have been far worse."

The inmate trustee program has been at the Lancaster County Prison for more than two decades, and there had not been any major problems until this incident.  Prison Warden Cheryl Steberger says, this overdose has led the prison to make several changes to make sure something like this does not happen again.

A few of those changes include:

"We know now that we can do things differently," said Steberger. "And the trustee program will remain inside the facility unfortunately."

Body scanners have been bought for the prison. They are expected to be up and running by the end of May.