LANCASTER, Pa. — A Lancaster County man is free tonight after spending four days in the York County Detention Center. He was detained by Immigration and C... 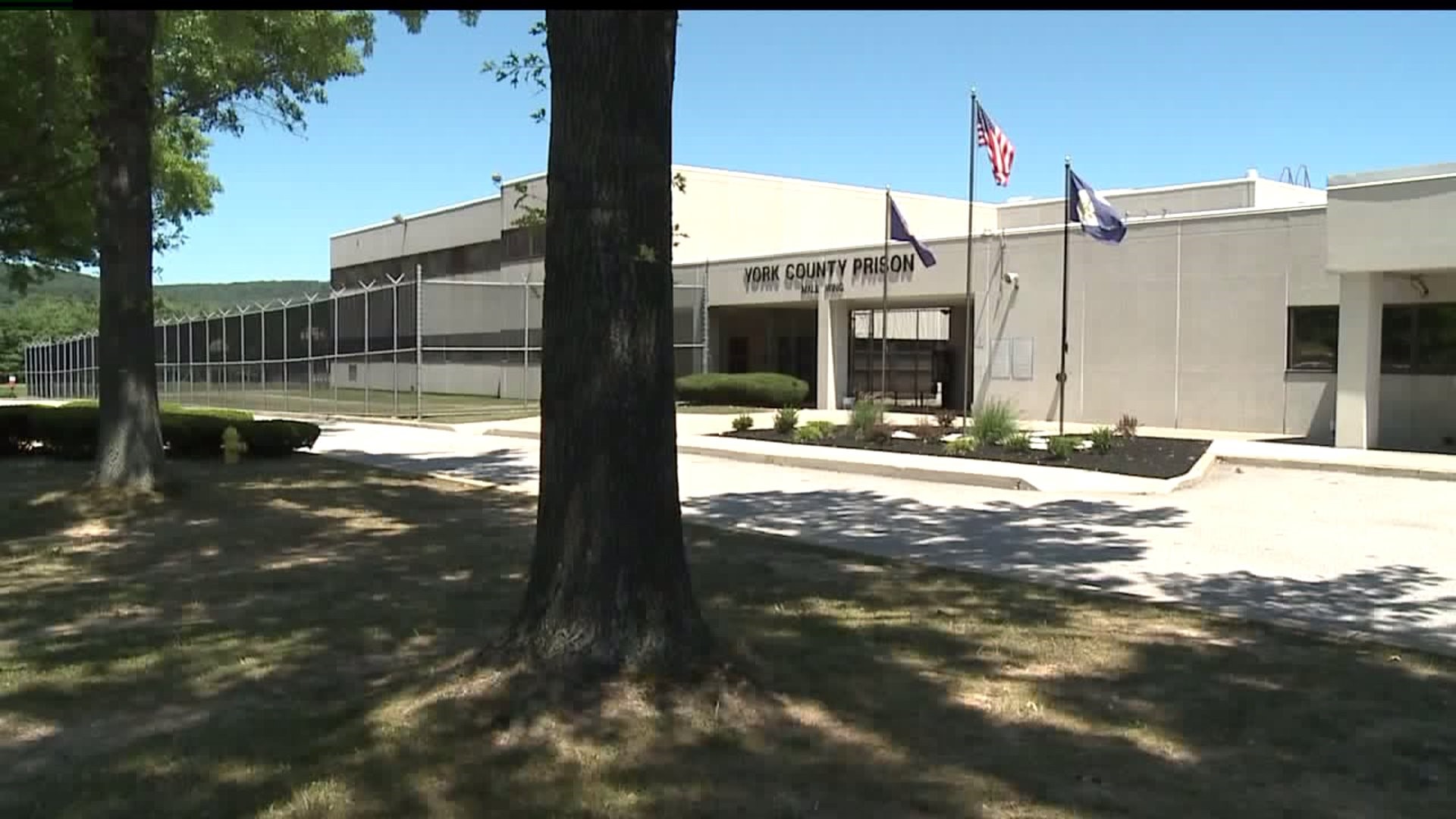 He was detained by Immigration and Customs Enforcement after a traffic stop Monday morning.

Now, preparations are underway to make sure it's a happy one.

Enriquez was released by ICE, but officials say there's still much more to be done before Enriquez is truly free.

"When I was in immigration, I was just thinking about my son..." said Osman Enriquez.

Enriquez says thoughts of his one-year-old son and God got him through his detention at the York County Detention center.

"I prayed to God a lot. He gave me - I feel strong praying to God, and knowing I put everything in his hands and then, a lot of people I didn't know were there helping which was very great," said Enriquez.

He was picked up by ICE Monday while driving into work after State Police stopped him on Route 283 for an expired registration sticker.

"I was relaxed cause I knew that my renewal was in progress," he explained.

Enriquez's DACA or Deffered Action for Childhood Arrivals renewal paperwork was lost by the United States Postal Service for over two weeks, missing the October 5th deadline, and Enriquez's status here in the United States expiring. Although he's no longer in prison, officials say he's still not free.

"He's going to be monitored. He had to sign conditions on his release. He still has to do reporting, he still has to show up to court," said Carrie Carranza of Church World Services of Lancaster.

Still in the removal process, officials say ICE can detain Enriquez again. Even if his DACA paperwork goes through, there's no certainty Enriquez can stay in Lancaster County.

"He basically just gets a new expiration date so that in 2 years, he can get pulled over again, and detained again," explained Carranza.

When asked about his dream, Carranza translated: "If anyone can feel a little bit of love in their hearts, they can understand people who just want to come here, and move forward in life, and do well for themselves," he said.

His case is now being handled by Philadelphia Immigration Court. No word on a hearing date yet.

Enriquez says he hopes the government can find a permanent solution for people who want to stay here in the United States.