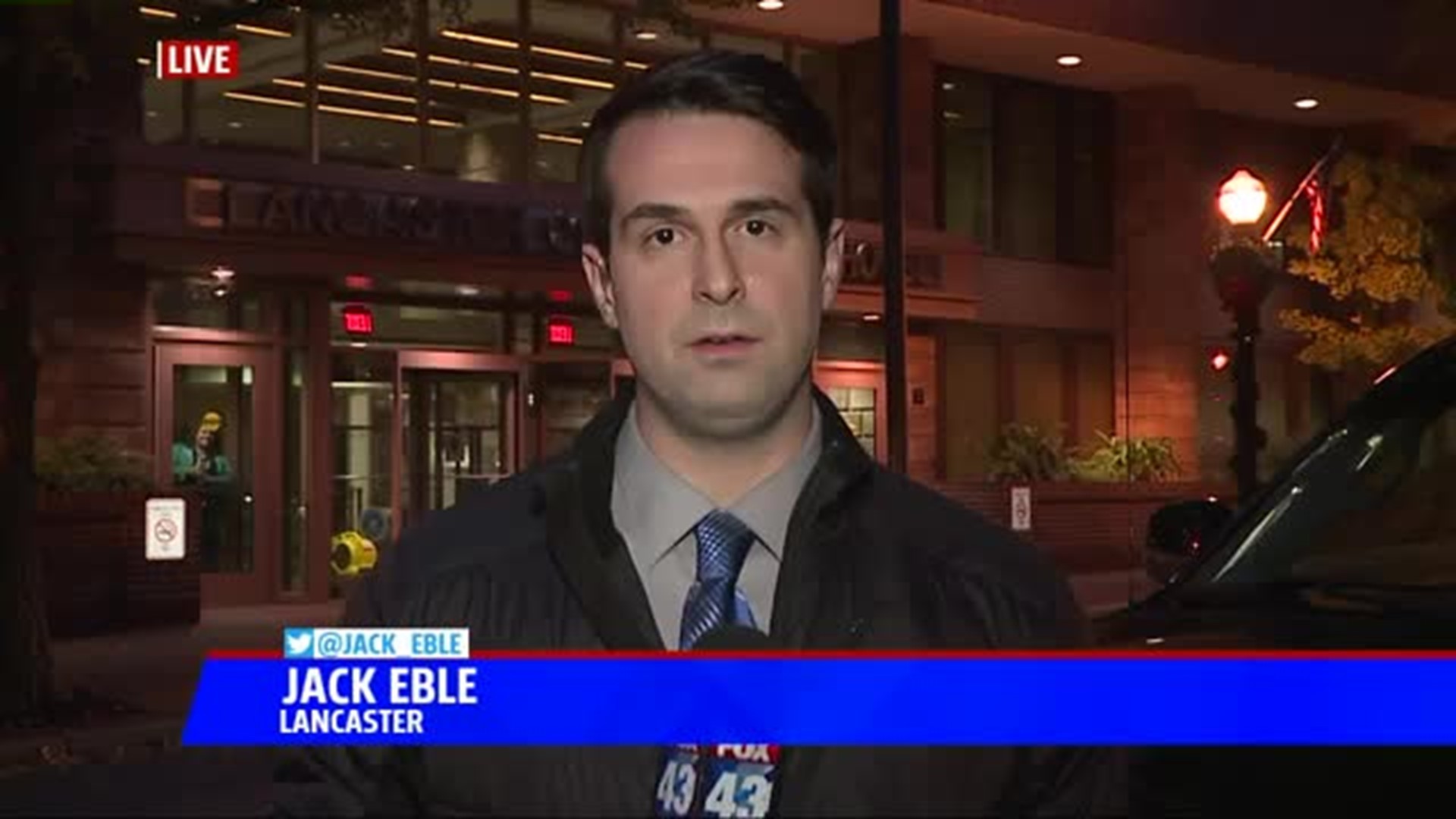 "We've been meticulously going through each one, running some down. We still have a lot of work to do," said Stedman.

It was a more upbeat tone as opposed to a week ago when prosecutors said they were all out of "conventional" options.

A month ago, Stedman said they cleared the last suspect on their list.

"Some individuals, some names that we had not heard of or considered, beforehand," said Stedman.

While Stedman admits many tips might lead to nothing, he said all they need is one to work.

He also said he believes law enforcement around the country will invest more in the services Parabon Nanolabs provides to solve crimes in the future, including Lancaster County.

"Certain things we can eliminate based on the profiles, the certain individuals. That, in it of itself, is a great thing to have," said Stedman.

With time and technology advancements, Stedman said it can help solve crimes, such as Christy Mirack's murder, that would, otherwise, stay cold.

"After last week, we sat down with her father and he truly appreciated the fact that we're still trying after all these years and it meant a lot to him," said Stedman.

Tips can be submitted anonymously through Lancaster City-County CrimeStopper.

The Lancaster County District Attorney's Office is also operating whokilledchristymirack.com, which includes information on the case and a tips forum.