Leaders in Lancaster County have formed a coalition to end hunger. The mission is to leverage existing resources to help feed more people. Levonne Martinez reli...

Leaders in Lancaster County have formed a coalition to end hunger. The mission is to leverage existing resources to help feed more people.

Levonne Martinez relies on food pantries for her livelihood. She says, “Without this here, I would have a hard time because it’s only me.”

Not everyone is able to pick up food here at the Lancaster County Council of Churches. That’s why executive director Scott Fischer and several other health and non-profit leaders started Hunger-Free Lancaster County. 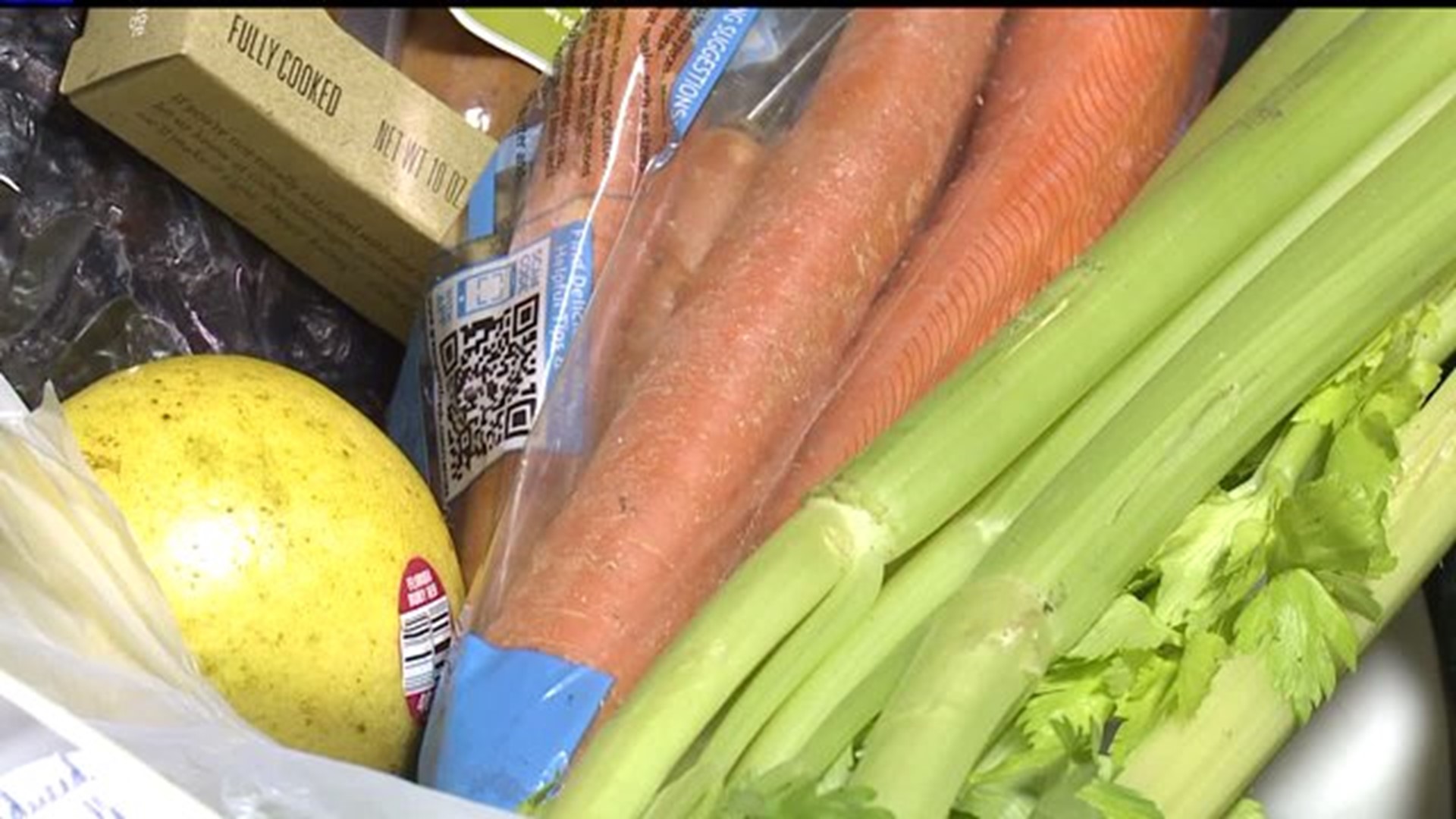 Fischer says, "We will have the community that we want, if we work together and take care of one another, then nobody will be in need."

Hunger-free is an initiative aimed at combating hunger by expanding existing programs.

Fischer says one way to shrink food insecurity is to enroll more eligible families in "SNAP." That's the federal program, also known as food stamps. Organizers hope to boost enrollment in food stamps from 51.9% to 61.9% in three years. He says this will add nearly 6 million meals a year.

For more information on the coalition or to see if you're eligible, call 211.