A disturbing story out of Bucks County, where District Attorney David Heckler says a man is facing sex assault charges after 12 girls were found in a Feastervil... 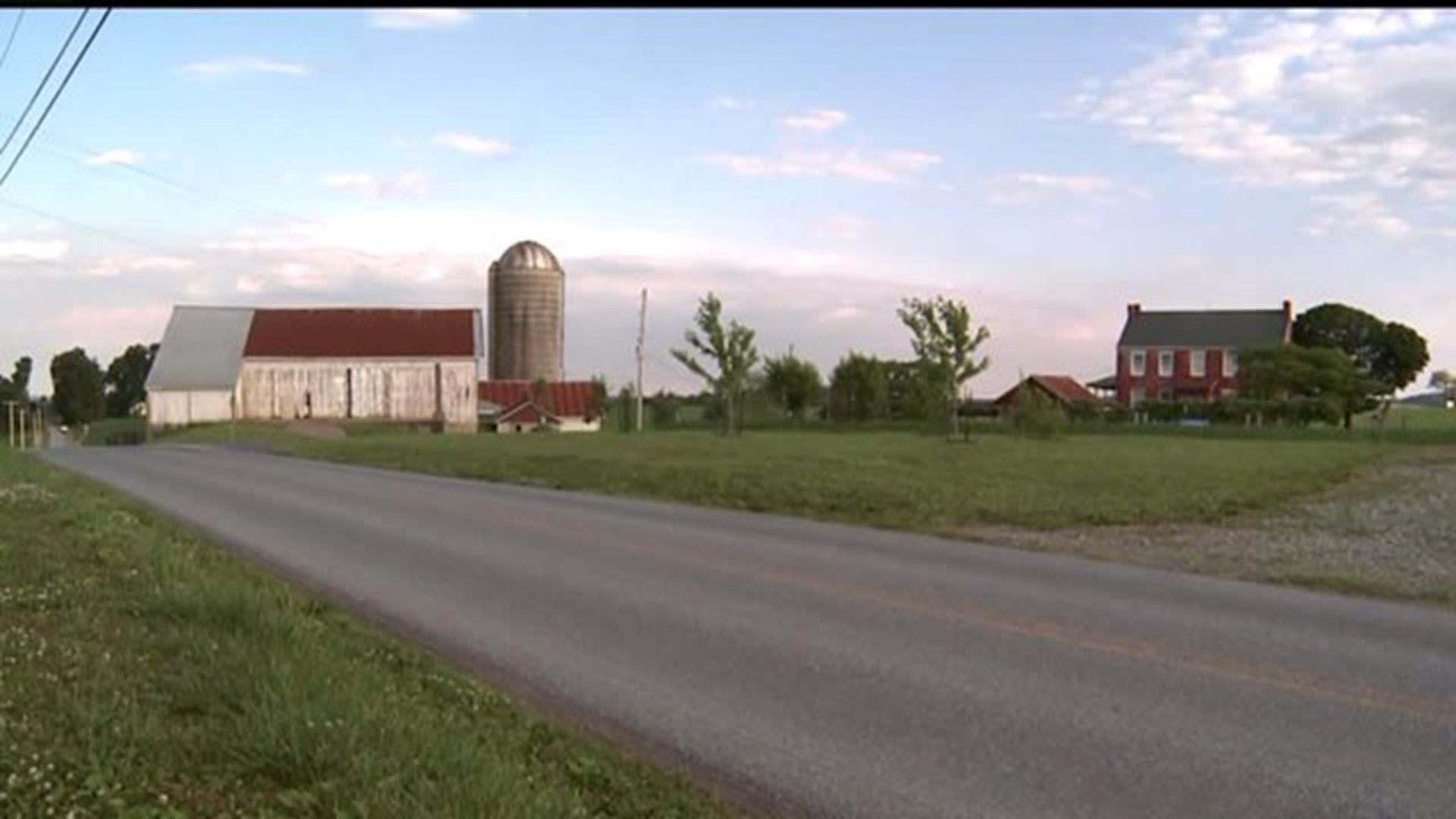 A disturbing story out of Bucks County, where District Attorney David Heckler says a man is facing sex assault charges after 12 girls were found in a Feasterville home.

Police say the girls were found Thursday at 9 a.m. after a a complaint was filed from Children Youth Services. The girls ranged in age from 6 months to 18 years old, according to police.

51-year-old Lee Kaplan, of Bucks County admitted to police that he fathered a 3-year-old and a 6-month-old with a now 18-year-old girl that was allegedly "gifted" to him by her own parents.

The girl's parents, Daniel and Savilla Stoltzfus from Quarryvlle, Lancaster County, told police they did "give" their daughter to Kaplan after he researched the legality of it over the internet.

In the criminal complaint, Daniel Stoltzfus stated that he knew that his daughter birthed two children with Kaplan, and was 14-years-old when she conceived. He said his daughter was gifted to Kaplan in thanks for helping his family out of financial ruin.

Savilla Stoltzfus stated that she knew that her daughter was having sexual intercourse with Kaplan and did not remove her from the home.

DA Heckler told Philly.com that the couple said they were the parents of all of the children except the two youngest, who were their grandchildren.

The investigation continues into how the other children ended up at Kaplan's house, and if they were abused. No birth certificates have been found for the children.

All of the children are now out of the house and in the state's care.

Daniel Stoltzfus is facing charges of Conspiracy, Statutory Sexual Assault of a child 11 years or older and Endangering the Welfare of Children.

Savilla Stoltzfus is charged with Endangering the Welfare of Children

All three are being held on 1 million dollars bail at Bucks County Jail.