LANCASTER, Pa. — Lancaster County District Attorney Craig Stedman said the role of the Drug Task Force has never been more important as it is during the c... 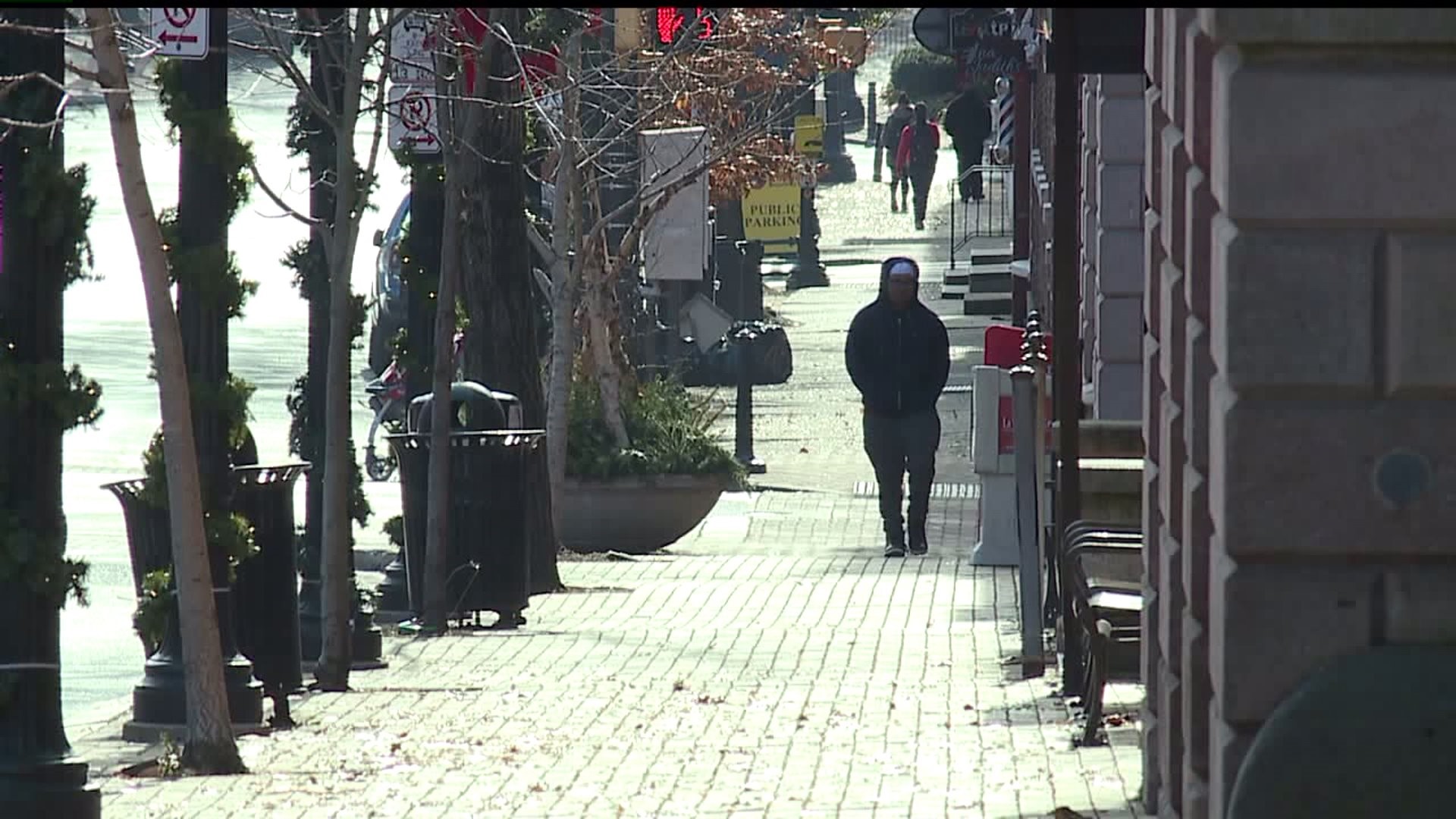 LANCASTER, Pa. --- Lancaster County District Attorney Craig Stedman said the role of the Drug Task Force has never been more important as it is during the current drug epidemic.

Drug overdose deaths in Lancaster County are on the decline and for the first time ever, there are more meth cases than heroin and fentanyl cases.

Stedman said those trends come from their concerted efforts against drug dealers, such as treating drug overdose deaths similarly to homicides.

However, he said an irony is approaching.

According to the county budget services, the Drug Task Force's operations will be unsustainable by 2020 under the current funding model.

He explained it's because of volatility among their sources of revenue.

He said their largest source of revenue is through voluntary contributions from Lancaster County municipalities.

All 61 municipalities are requested to pay one dollar per person based on its population.

Another source of funding for the Drug Task Force is forfeitures from drug arrests: profits from big drug dealers.

He said they've been living off of a $1.1 million forfeiture from a drug bust in 2011 to support Drug Task Force operating costs.

The rest comes from voluntary contributions by the state Attorney General’s Office and 15 percent of operating costs come from Lancaster County.

Stedman said he wants a more reliable source of funding from the county commissioners for the task force’s $1.3 million operating costs before it goes belly up.

“It’s been a long term issue, their own budget services have raised this issue for them for years and I’ve heard nothing but words," said Stedman.

Lancaster County Commissioners Craig Lehman and Joshua Parsons agreed they are on the same page to find a solution to the issue following the Budget Work Session at the end of October.

Both commissioners identified that the Drug Task Force has adequate funding for 2019 and the question is finding funding for 2020.

Parsons said the proposed budget for the Lancaster County District Attorney's Office in 2019 is about $7.9 million, up from about $6.3 million in 2015.

He said a solution may come from restructuring the District Attorney's Office budget and move money within the current budget request to fund the Drug Task Force.