LANCASTER, Pa. — Several weeks after Hurricane Maria hit Puerto Rico, the island is still dealing with the aftermath. To help, dozens of people in Lancast... 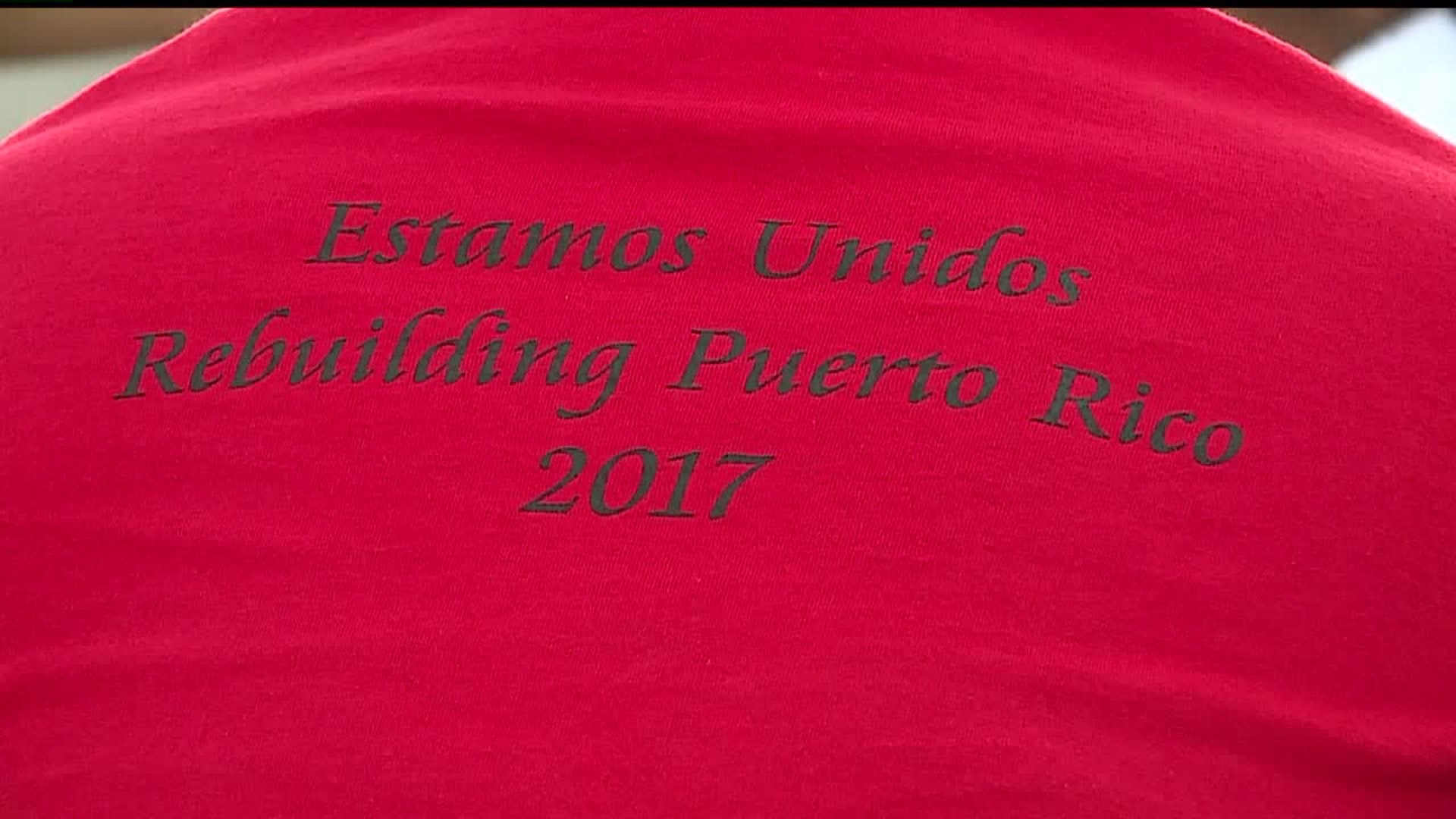 LANCASTER, Pa. -- Several weeks after Hurricane Maria hit Puerto Rico, the island is still dealing with the aftermath. To help, dozens of people in Lancaster raised money on Saturday to be sent to those in need.

"All I could hear was the doors shaking inside, we had the windows covered and everything," described Karissa Montaner. "There was a palm tree outside the window that you could hear just moving around."

Montaner is originally from Pennsylvania but grew up visiting Puerto Rico often. She moved there about 6 years ago for school and was on the island when the hurricane hit last month.

"This is a place I considered my home and to see it like that, words cannot describe the sadness that I feel and that I feel from the cries of the people," said Montaner.

She returned to Central Pennsylvania earlier this week and says the area is still in desperate need of assistance.

To help, dozens of people came together at Altana in Lancaster County on Saturday to raise money for the battered region where so many of them still have family.

"Doing something like this is important first, because we are raising money," explained attendee Olga Negron. "But it's giving us an opportunity to distract our mind a little bit and to have another Puerto Rican with us next to us to hug."

"This event is really helping us to say, even though we are not there and even when the island is completely destroyed, we are doing our part to make sure we stand up again," said Norman Bristol Colon, Special Assistant to the Secretary of State.

Organizers say as of Saturday night, they raised almost $4,000.