LANCASTER, Pa. — A Lancaster County was scammed out of her life’s savings. Pennsylvania State Attorney General Josh Shapiro said a man from Washingt... 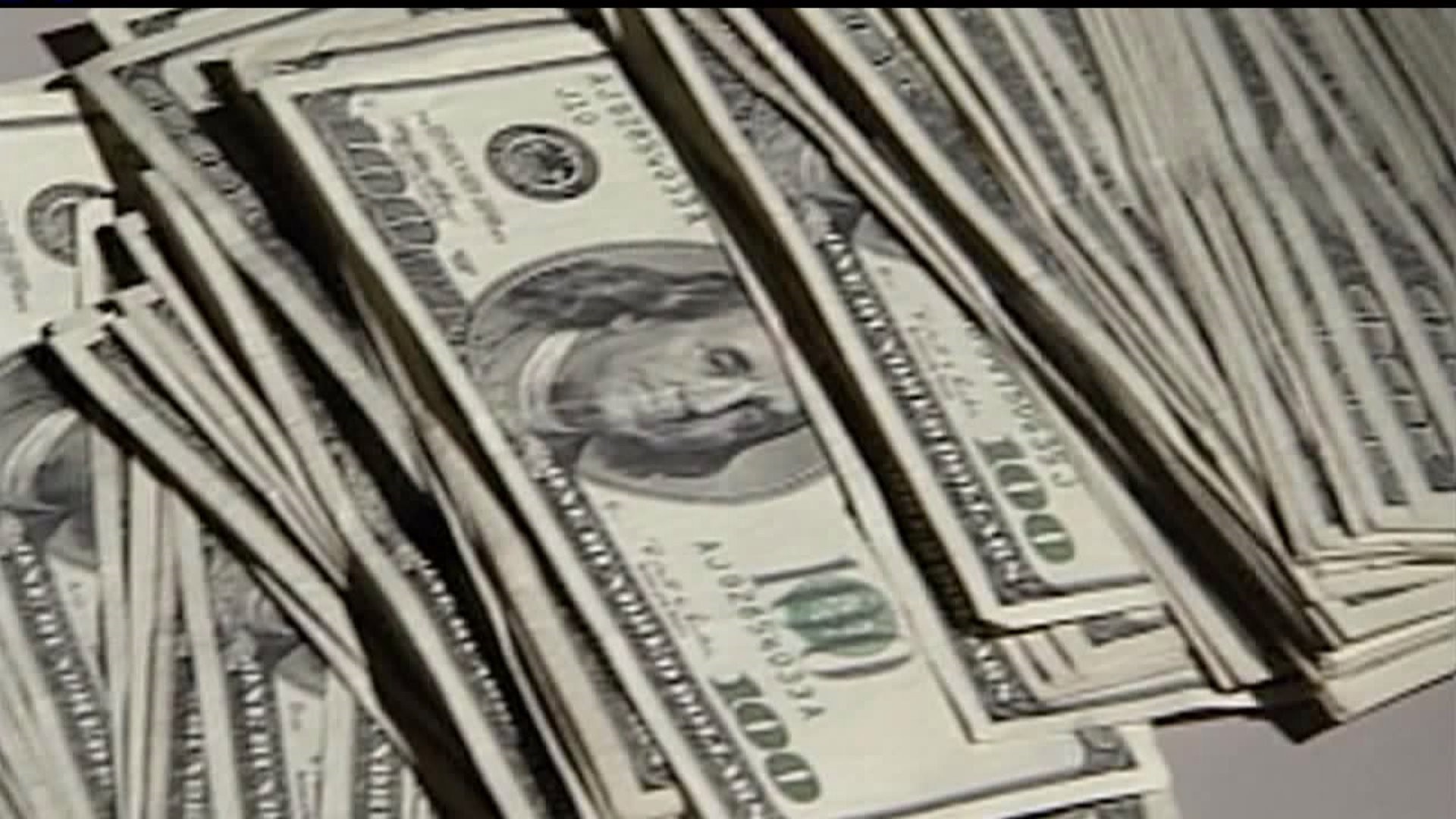 LANCASTER, Pa. -- A Lancaster County was scammed out of her life's savings.

Pennsylvania State Attorney General Josh Shapiro said a man from Washington County duped that woman out of $159,000 and now he is being charged with two felonies: theft by deception and theft by extortion.

Officials said the suspect, 45-year-old Yancey Taylor, of Donora, knew the victim because he rented a home from her and gained her trust.

Over time he was able to convince her to pay tens of thousands of dollars in installments. Officials said he told the victim to make investments where she would earn money and receive a guaranteed return.

Shapiro said, "It was all a scam. In reality Taylor took the victim's money and gambled it away at area casinos."

This went on for months in 2013, and over time Taylor's story evolved.

At one point officials said Taylor told the victim her investment accrued fees that were owed to someone known as "the Boss."

Shapiro said, "He told her the mafia was involved, and so she had to keep paying more money or else."

Pennsylvania Senior Deputy Attorney General Daniel Dye said, "She believed what she had been told in regards to 'the Boss' and the mafia. Finally it was unraveling her life to be quite frank. It was either report it or lose her mind."

Lancaster County District Attorney Craig Stedman said victims of these scams tend to feel embarrassed, and they shouldn't be.

Shapiro said he believes Taylor had additional victims and is asking them to come forward.

The state attorney general said, "We want to hear from you, and you are not alone."

Anyone with information is asked to contact the Attorney General's Bureau of Criminal Investigations at 717-787-6858.

If you believe you've been scammed, you can email the Attorney General's Office at scams@attorneygeneral.gov

Taylor is charged with theft by deception and theft by extortion. He is currently out on bail.