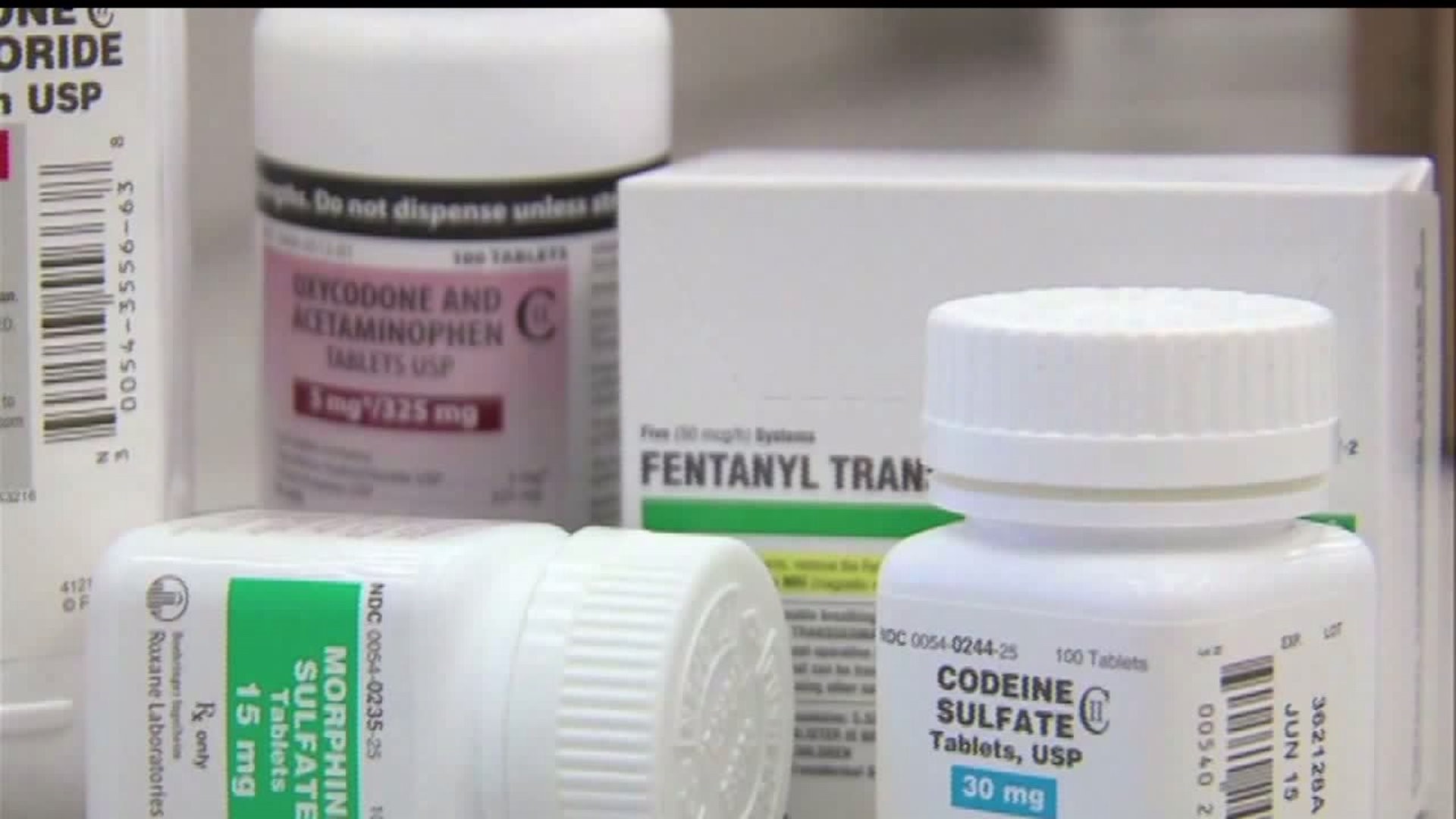 FOX43 spoke with the county’s chief prosecutor about the sentence that charge carries and why  the district attorney's office is making it a priority.

Pennsylvania law states a person convicted of that crime could spend a long time in prison... up to forty years.

“There’s a lot of reasons to do it. It’s also just the right thing to do," said Stedman. “The mothers, the fathers, the brothers, the relatives - they’re left behind are suffering just as much trauma as other victims, your homicide victims.”

"It’s devastating as any traumatic as any untimely death would be," said Lauren Bitting-Ellis of Lancaster. “I have a number of friends who have, they have been sober now, and they work on recovery, and U also have friends and acquaintances who have passed away or who are still struggling.”

She says she appreciates the district attorney’s efforts; she’s just not entirely sure yet if it’s the best way to tackle the issue.

"There are addicts who fall into selling as a way to fund their addiction, and that part is so sad because you have people just like you and I, who whether it’s from having things over prescribed to them or going down one rabbit hole of an illness, and then they are facing severe time because they were feeding a habit, their addiction, their disease," explained Bitting-Ellis.

Stedman told FOX43 he knows it's a complex issue.

“Going after these charges is part of the solution," explained Stedman. "The long term solution is going to come from all aspects of outreach prevention, education, and long-term treatment.”

Just recently, the district attorney's handled one of the largest seizures of pure Fentanyl, a deadly drug.

He says about two pounds of the drug made possible all because of the information gathered during a death by drug delivery charge investigation.

“When you get that kind of charge on some of these people in there, you can get them to provide information which will not only help prosecute people, but really, the bottom line, is to save lives."

Stedman says death by drug delivery sentences have varied in Lancaster County -- anywhere between a few months and up to five years in jail.

He says it all depends on the person’s record, if they’ve done it before, and how many people died because of the drugs.

Despite the high volume of charges, Stedman says Lancaster County is not leading the state for drug overdoses.

According to data provided by the Administrative Office of Pennsylvania Courts (AOPC), over the course of five years (2013-2017), York County had the most drug deliveries resulting in a death at 42. However, it did not list charges related to those incidents.

Lancaster County was next at 36.