LOWER SOUTHAMPTON TWP., Pa. – The Lancaster County Amish couple accused of gifting their teenage daughter to a Bucks County man who is also charged in the... 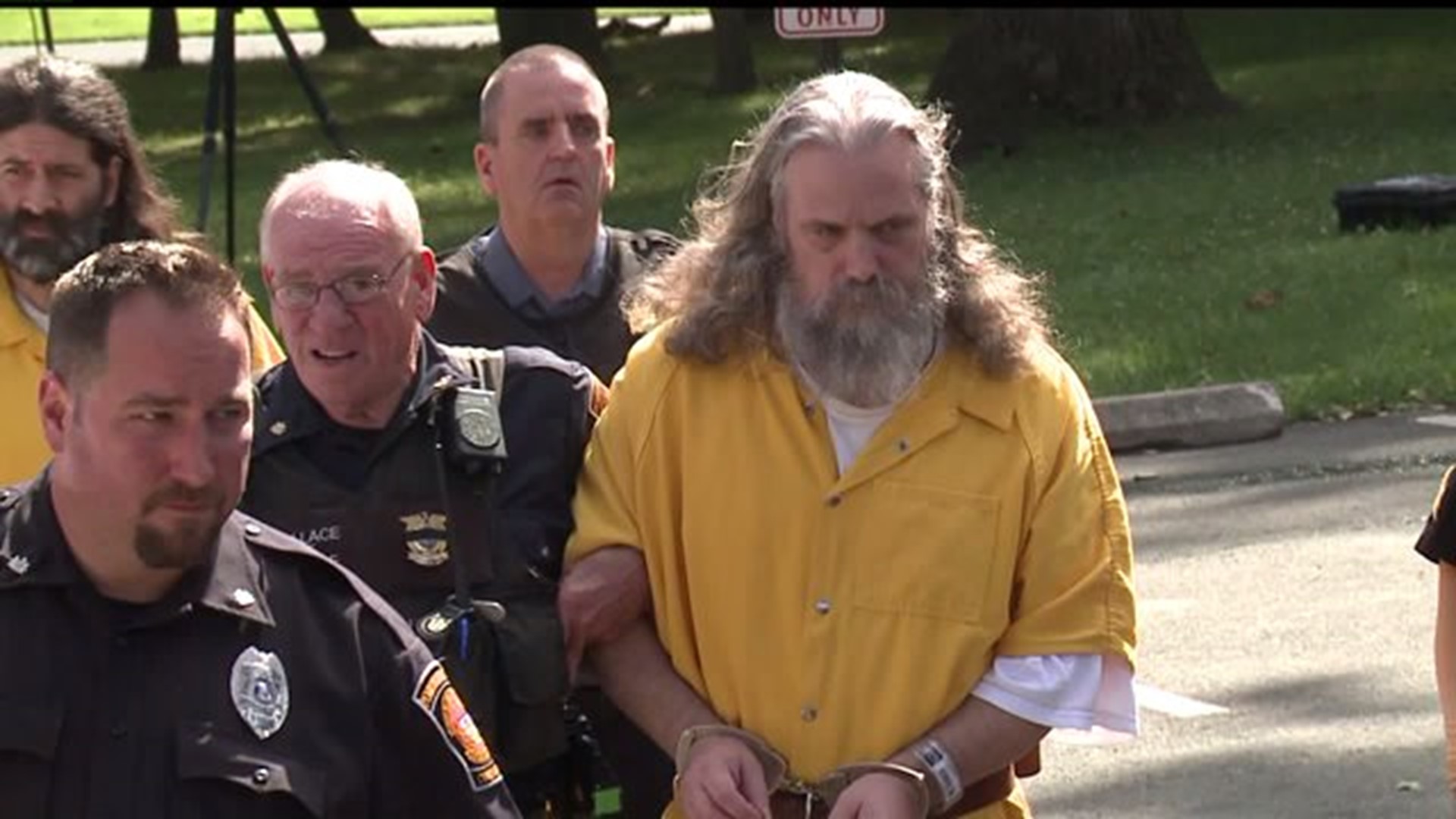 LOWER SOUTHAMPTON TWP., Pa. - The Lancaster County Amish couple accused of gifting their teenage daughter to a Bucks County man who is also charged in the case will all stand trial after a ruling by a district judge Tuesday.

Daniel and Savilla Stolztfus of Quarryville and Lee Kaplan of Feasterville appeared in court with their attorneys and learned from District Judge John Waltman that the case will proceed. There was also a sizable Amish contingent present in court observing the proceedings.

The hearing began with testimony from the Stoltzfus' daughter, who is now 18, and gave birth to two children fathered by Kaplan. FOX43 has opted not to publish her name to protect her identity.

Bucks County assistant district attorney Kate Kohler attempted to establish the relationship between the woman and Kaplan, as the daughter stuck mostly to yes and no answers about her relationship with Kaplan and how she came under his care at his home in Bucks County.

The defendants sat mostly silent except in one instance when Kaplan had to be quieted by his attorney when prosecutors asked the woman if he served as a chaperone. When she did not respond, he spoke, saying she did not know what the word chaperone meant.

Detectives with the Lower Southampton Township Police Department also testified, describing their interactions with the accused. But their attorneys repeatedly objected to their definition of gifting when the detectives described the alleged arrangement between the Stoltzfus family and Kaplan.

The detectives stated that the Stoltzfus family admitted to them that they agreed to gift their daughter to Kaplan after he helped their business through difficult financial times.

Authorities raided Kaplan's home in June and found the girl, who is now 18 years old along with 12 other children. The girl testified that she gave birth to two of the children fathered by Kaplan.

Their arraignment was set for Sept. 2 to be held in Doylestown.