Kids raise money to save Children’s Lake in Cumberland County

SOUTH MIDDLETON TWP., Pa. – The children of Boiling Springs put in the effort to work toward the future of their community. Through a lemonade stand they ... 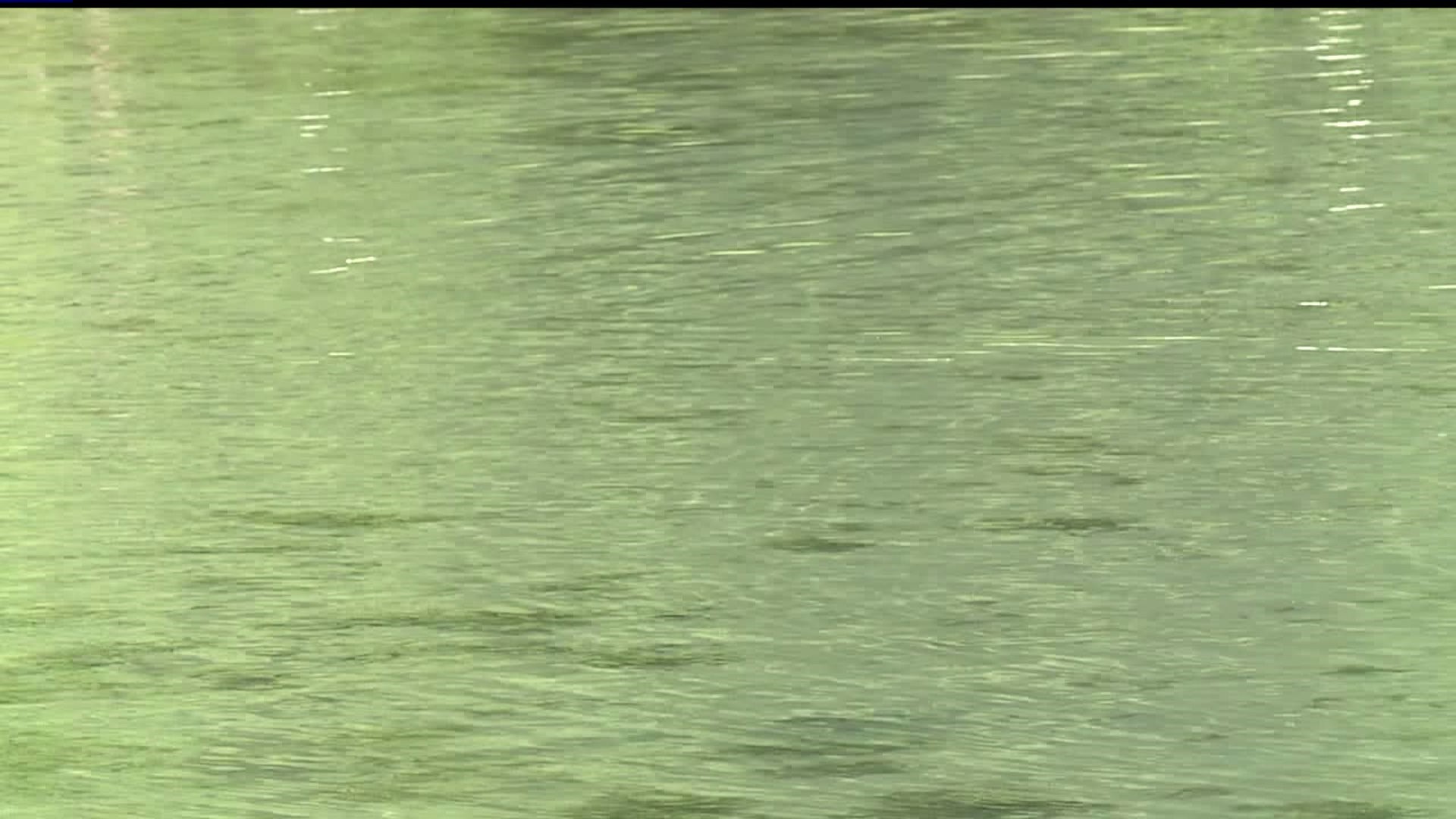 SOUTH MIDDLETON TWP., Pa. - The children of Boiling Springs put in the effort to work toward the future of their community.

Through a lemonade stand they ran in the community on Memorial Day, they raised $311 toward the effort to save Children's Lake, which was affected by a sinkhole nearby last year. A dam at the southern end of the man-made lake needs about $1.8 million in renovations, according to a Fish & Boat Commission study.

"We heard that the lake was one inspection away from being shut down, and we couldn't let that happen," Alister Reed, one of the kids who worked at the lemonade stand, said.

"It felt really good for me because I love to fish here and feed the ducks here and I know lot of other people like to do that," said Madison Knavel, one of the children who helped with the stand.

State Sen. Mike Regan (R - Cumberland) pledged to match the donation. He donated $300 Friday, and promised to go into the piggy bank to cover the rest, he said with a chuckle.

He says he's working to secure funding for the repairs needed at the lake.

"We have the money available to do some of the backup work, and we put a request in the capital budget for $2.4 million, which we're hopeful that the governor will agree to," he said.

Community members believe the lake is worth saving.

"The lake is so much more than just a fishing lake," Jorie Hanson, one of the effort's leaders, said. "Historically it's the reason that this place was ever settled, because it was part of the Iron Furnace and we needed the power from the springs."

Click here for more information on how you can help out.