Key Races to Follow Before Voting in Primary Election

PENNSYLVANIA — Today voters will head to the polls to for the Pennsylvania Primary. There are several key races in the state including several congression... 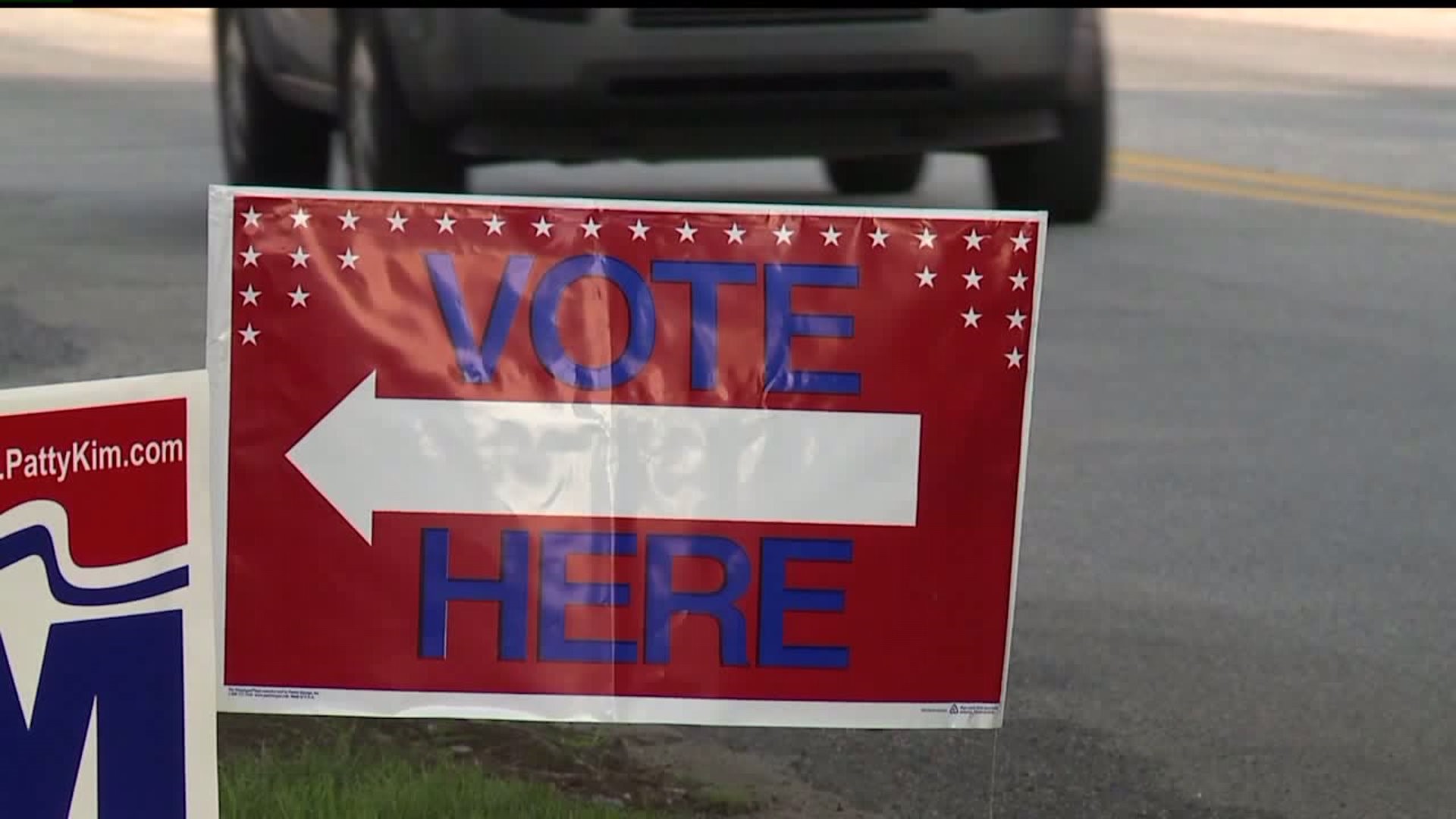 PENNSYLVANIA -- Today voters will head to the polls to for the Pennsylvania Primary. There are several key races in the state including several congressional races and the Republican nomination for Governor.

Perhaps the biggest primary race is for Governor where three Republicans are looking to face Democrat Incumbent Tom Wolf in the November general election.

Ellsworth, an attorney in Pittsburgh was the last to toss her hat into the ring.  As a first-time candidate, she prides herself on not being a professional politician. She is running on the promise of creating jobs and improving education.

Paul Mango has lived in Pittsburgh for 30 years and served in the military. Mango believes the focus needs to be on Harrisburg where he says not enough is being done to keep the annual budget in check.

The third and final Republican candidate Scott Wagner is York Township born and raised and still owns and operates Penn Waste. He says he plans to eliminate wasteful spending in Harrisburg and wants to break a streak of tax increases.

Also, important to watch today are the Democratic and Republican races for Lieutenant Governor. Nine candidates in total are pursuing the position. It`s the Democratic race that is drawing the most attention. This comes after a scandal last year involving Incumbent Lieutenant Governor Mike Stack, accusing him of verbally mistreating state workers.

Scott Perry is the incumbent in a competitive 10th Congressional District race. Four Democrats are challenging the York County Republican. They include Alan Howe and Eric Ding of Cumberland County, and Shavonnia Corbin-Johnson and George Scott, both of York County.

The candidates are all running on similar policy positions which include expanded healthcare coverage, a path to citizenship for dreamers and increased firearm restrictions.