HARRISBURG, Pa. — The Pennsylvania House committee on State Government passed Senate Bill 133. The bill which would repeal the state’s ban on comply... 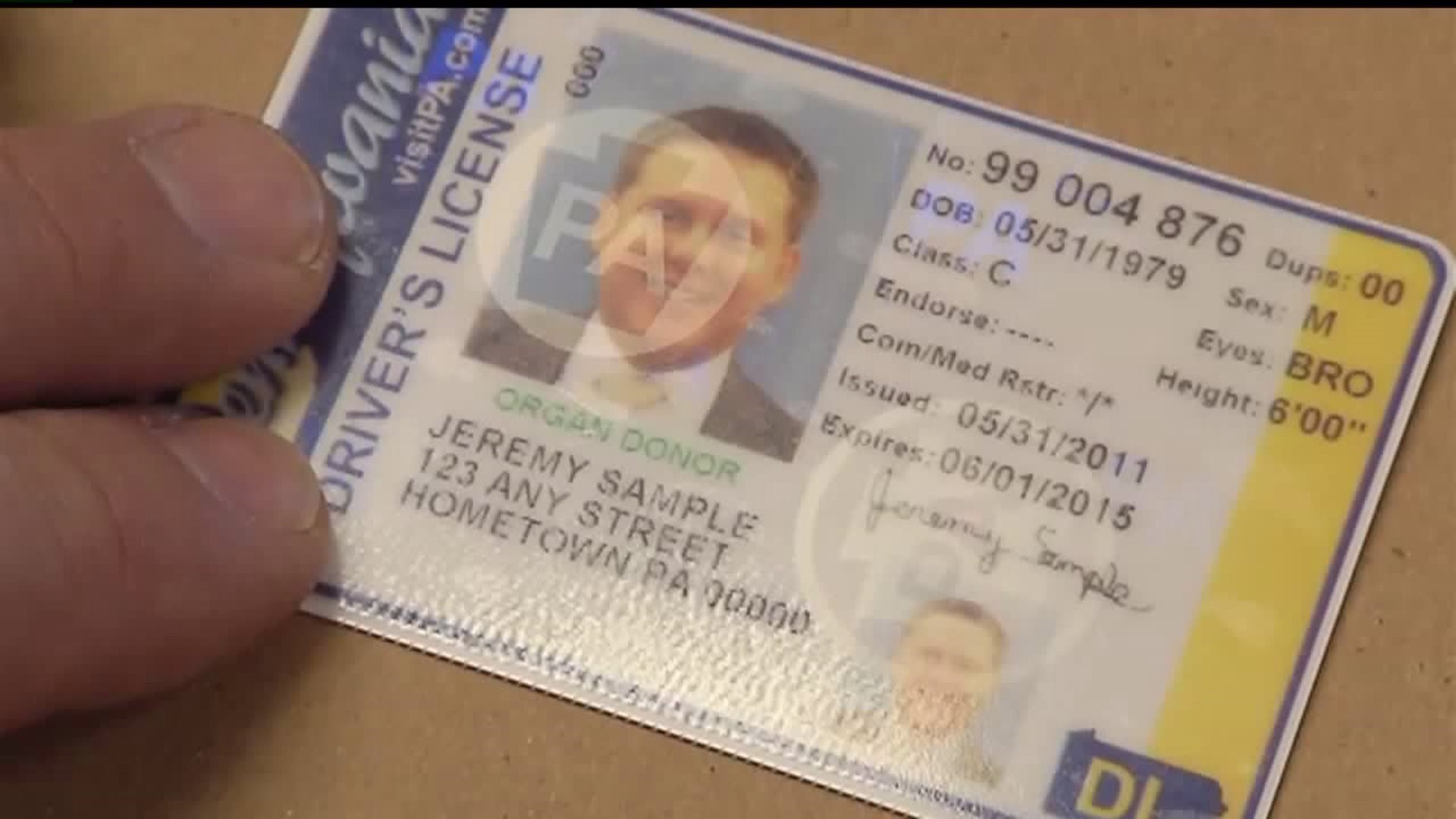 The bill which would repeal the state's ban on complying with the federal standards for identification known as Real ID.

Pennsylvania has a deadline of June 6 to tell Washington D.C. it's ready to be in compliance with the law.

Some legislators question if it's necessary for everyone.

Without a potential new driver's license from PennDOT, a passport soon may be needed to fly or get into government buildings.

Pennsylvania politicians have less than one month to repeal the state's ban on complying with the federal standards for Real ID.

Some House Republicans believe only those who want it or need it, should be the ones who pay for it.

Rep. Daryl Metcalfe (R-Butler County) said "if they want to get a passport, to travel, then they get the passport. If they want a Real ID in Pennsylvania, then they'll know they have to provide certain types of information, that their information is going to be accessible to people from around the country, and make sure that ID is good. That they will be the ones making the choice, and the state won't be making it for them."

In a 16 to 11 vote, state representatives address a series of concerns by passing an amendment onto Senate Bill 133.

Rep. Matt Bradford (D-Montgomery County) said "you've got to be able to get it through the House. You need to get the Senate to concur. You need the governor to sign it. Frankly there's a fourth point, you still need the federal government to accept it. I think the amendment probably makes it unacceptable."

Meanwhile, time is running out for the state to figure out a solution, and meet the Department of Homeland Security's June deadline.

"If we're successful moving this back to the Senate, and the Senate will concur, and put it in the Governor's desk , I have confidence that the federal government sees us working to come into compliance. That they're going to work with us to ensure that there aren't any additional obstacles created," Metcalfe said.

"What I'm hoping for will happen is reasonable Democrats will work with reasonable Republicans on the floor. Amend this or revert it back back to what was basically the Senate language, and put something into law that will allow us to comply," Bradford said.

Whether the amended bill makes it to the Governor in time or the Department of Homeland Security agrees on the freedom of choice is to be determined.