Judge Andrew Dowling issued a preliminary injunction against three of the five gun ordinances at the center of a lawsuit brought by gun-rights group U.S. Law Sh...

Judge Andrew Dowling issued a preliminary injunction against three of the five gun ordinances at the center of a lawsuit brought by gun-rights group U.S. Law Shield. The lawsuit argues that they city’s gun ordinances are illegal because they are more stringent than state law.The group says the city’s gun ordinances infringe on the rights of gun owners who aren’t doing anything wrong. 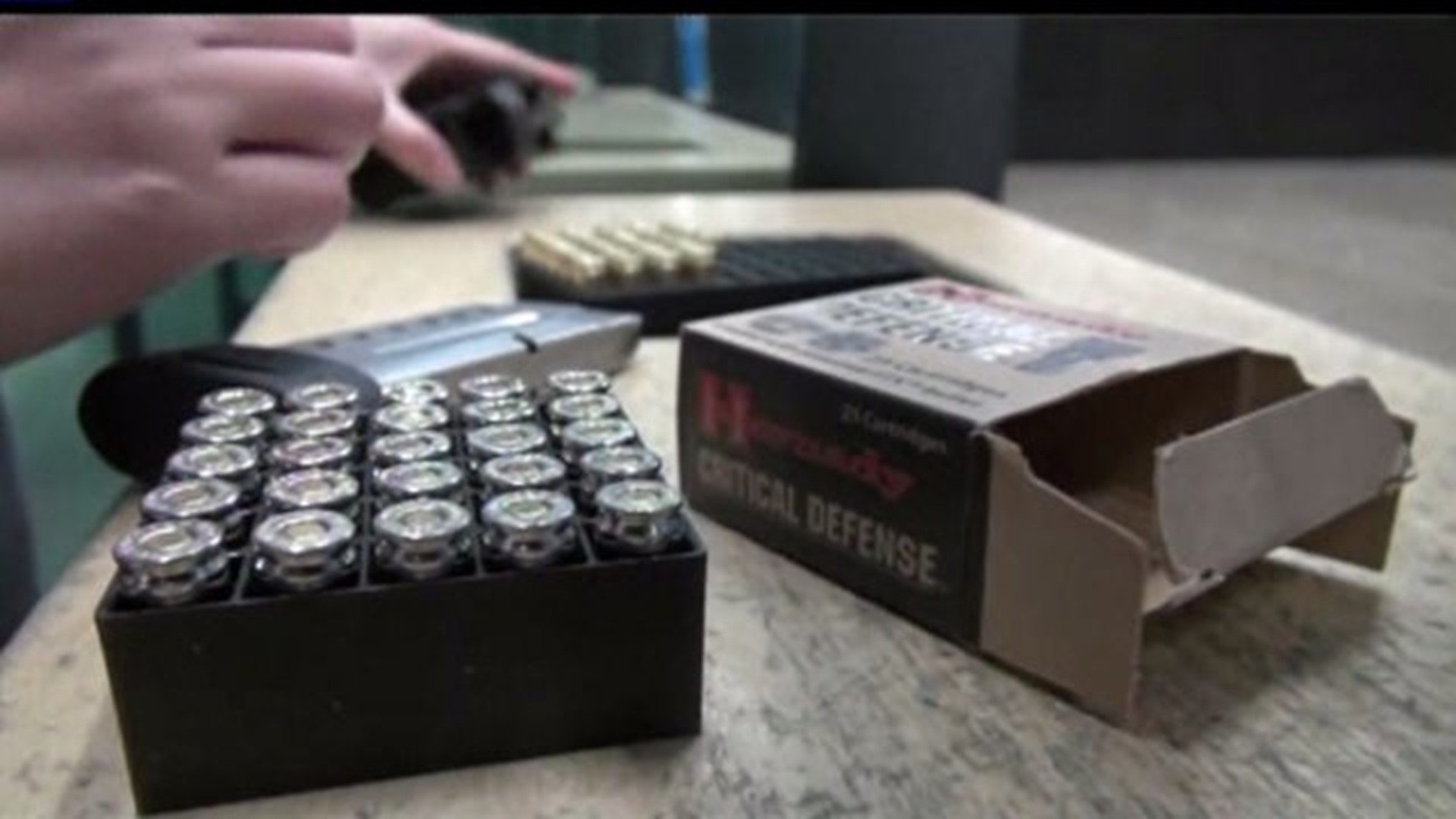 Judge Dowling's ruling stops the city from enforcing the ordinances that prohibit carrying firearms in city parks, that prohibit possession in public or stop the sale or transfer of firearms during a state of emergency and the ordinance that prohibits minors from possessing any firearm, even a pellet gun.

However, the ruling upholds two other ordinances the lawsuit requested an injunction against. Lost and stolen firearms must be reported within 48 hours and weapons cannot be fired within the city except at approved ranges.

The Pennsylvania legislature passed Act 192 late last year. It allows gun owners rights groups, or anyone for that matter, to sue local municipalities over their gun laws. The law also says that if a municipality loses the legal battle, it must pay the plaintiff’s legal fees. Dozens of municipalities face expensive legal battles. But, Harrisburg isn’t backing down.

“Our ordinances are to protect the citizens of the city, and that’s what we’re here doing,” said Chief Tom Carter, from the Harrisburg Police Department.