HARRISBURG, Pa.– Governor Tom Wolf is proposing raising the minimum wage to $10.15 an hour. “People working full time should not live in poverty,... 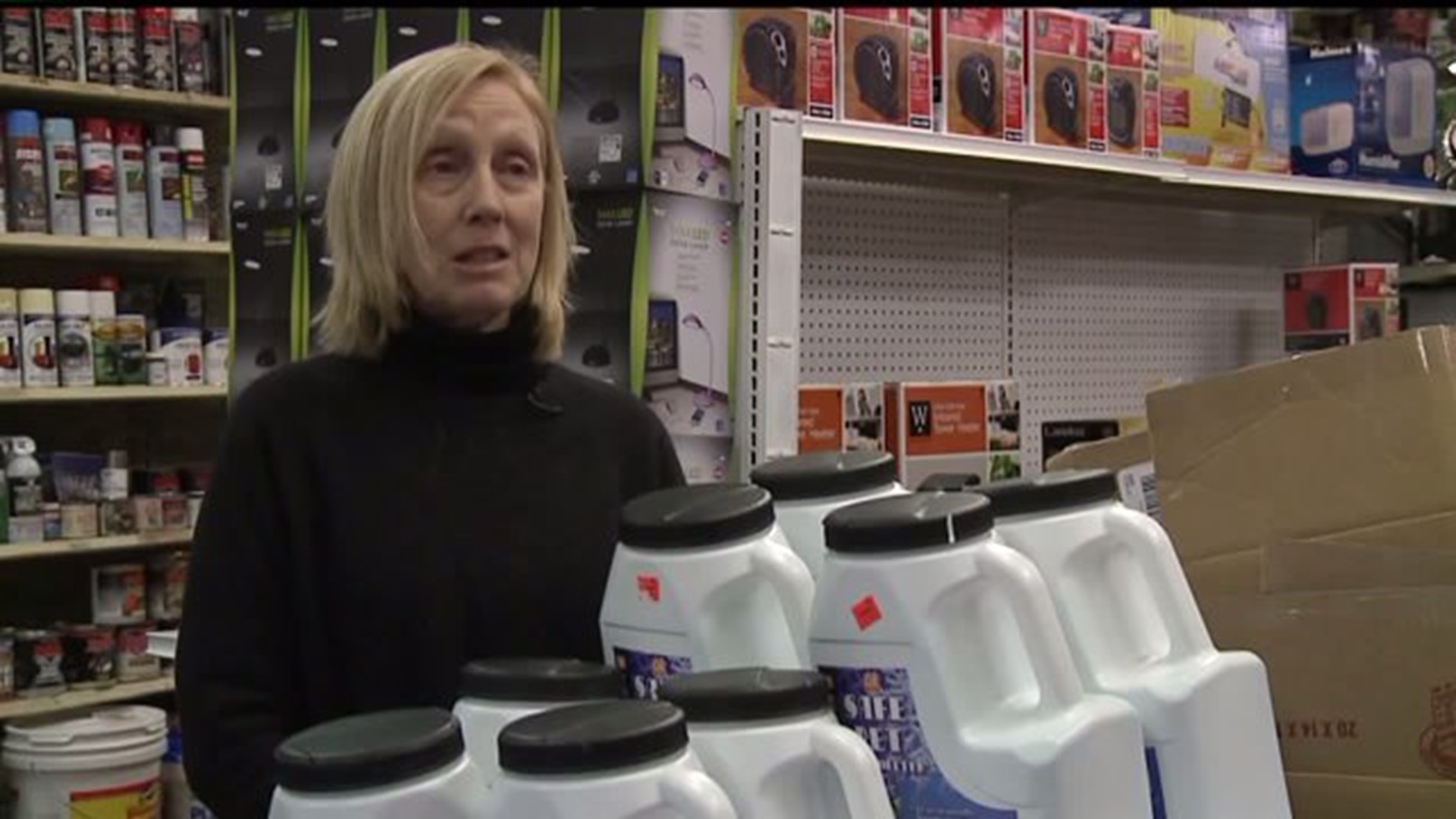 Governor Tom Wolf is proposing raising the minimum wage to $10.15 an hour.

He said it would bring about $60 million in state revenue. He added that studies said jobs would be added to the state.

"The more money people have in their pockets the more money they are going to put into the economy," he said.

According to Sheridan, about 1.2 million Pennsylvanians are impacted by a minimum wage increase, 80% of them adults. The increase in wages would be spread over two years.

She said, she would not be able to add any more staff at that wage.

"Usually we don't start at that price, when we hire someone new," she said. "We teach them everything and then we increase their pay as we move up."

The National Federation of Independent Business said the increase would cost Pennsylvania 31,000 jobs. It said the unemployed and teenagers would be the hardest hit with the rise in minimum wage.

"Robbing them of the experience of a first job where basic job skill are often learned," Neal Lesher, legislative director of NIFB Pennsylvania said.

Sheridan said, Governor Wolf raised wages at his industry before becoming governor and had success.

"It created jobs not only in Pennsylvania but across the country," he said.

Davis said, if the proposed wage increase happens, there will have to be a raise in prices.

The proposal would need to be passed by the state legislature before it could be enacted.